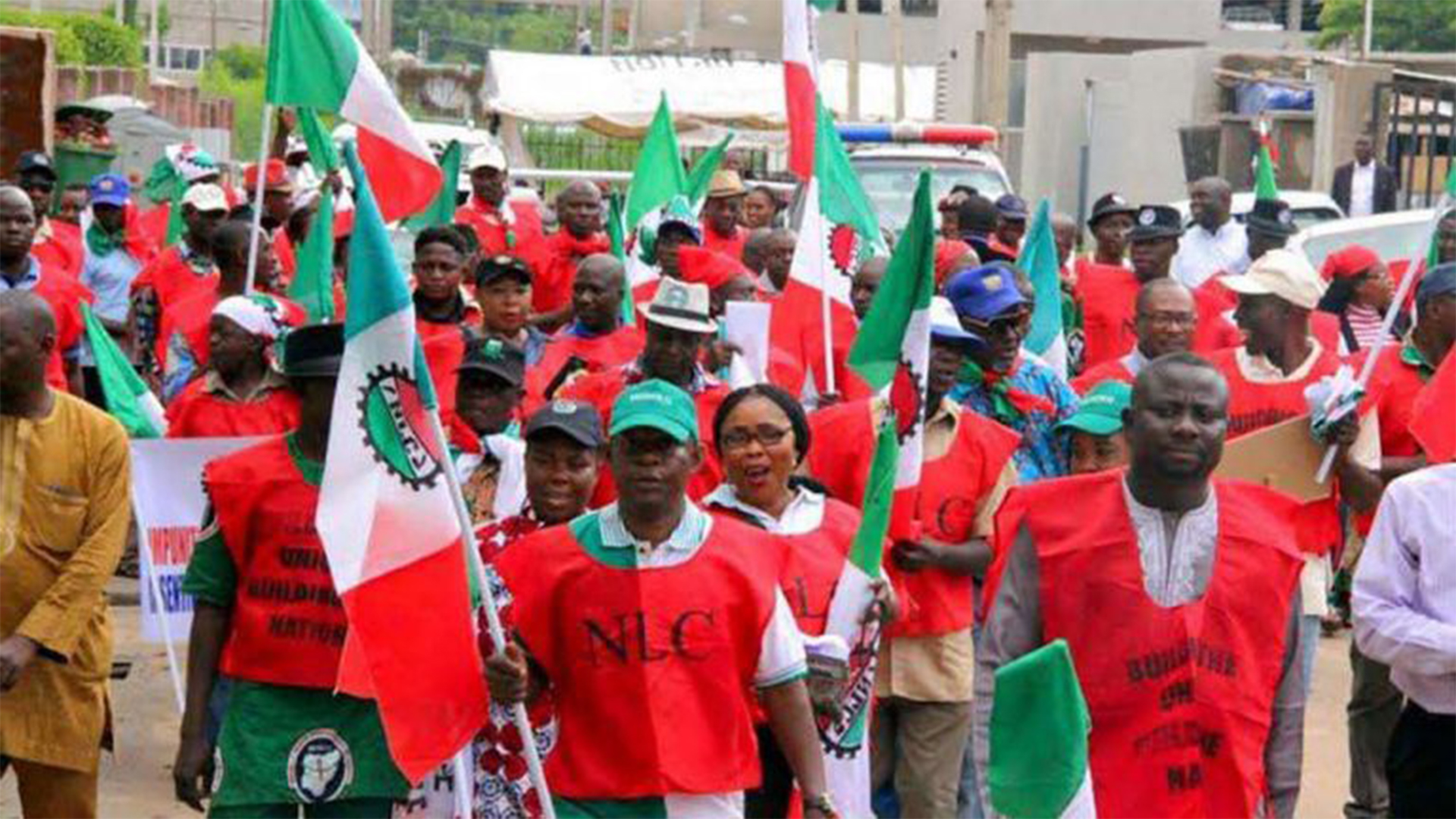 The Nigerian Labour Congress (NLC) will begin a nationwide mass mobilisation today, January 8, 2019. Earlier it was erroneously reported by many news media that the organisation would begin a strike action today. The NLC General Secretary, Dr Peter Ozo-Eson, in a statement corrected the impression that it would be a mobilisation.

Apparently, the mobilisation is geared towards the sensitisation of the masses as regards the minimum wage haggle between the federal government and the Nigerian Labour Congress.

“We immediately announced then that on January 8, 2019, there will be a nationwide mass mobilisation and protests simultaneoulsy across all states in Nigeria. This does not translate to a strike,” Dr Ozo-Eson said.

“It is on record that each time we had cause to embark on a national strike, we say so publicly without any equivocation. We still don’t understand where the story about a strike commencing tomorrow came from.”

Dr Ozo-Eson said all units of the congress are fully mobilised to ascertain the efficiency, and productivity of today’s protest. He equally hinted that Nigerian would be appropriately informed when the date for strike is set.