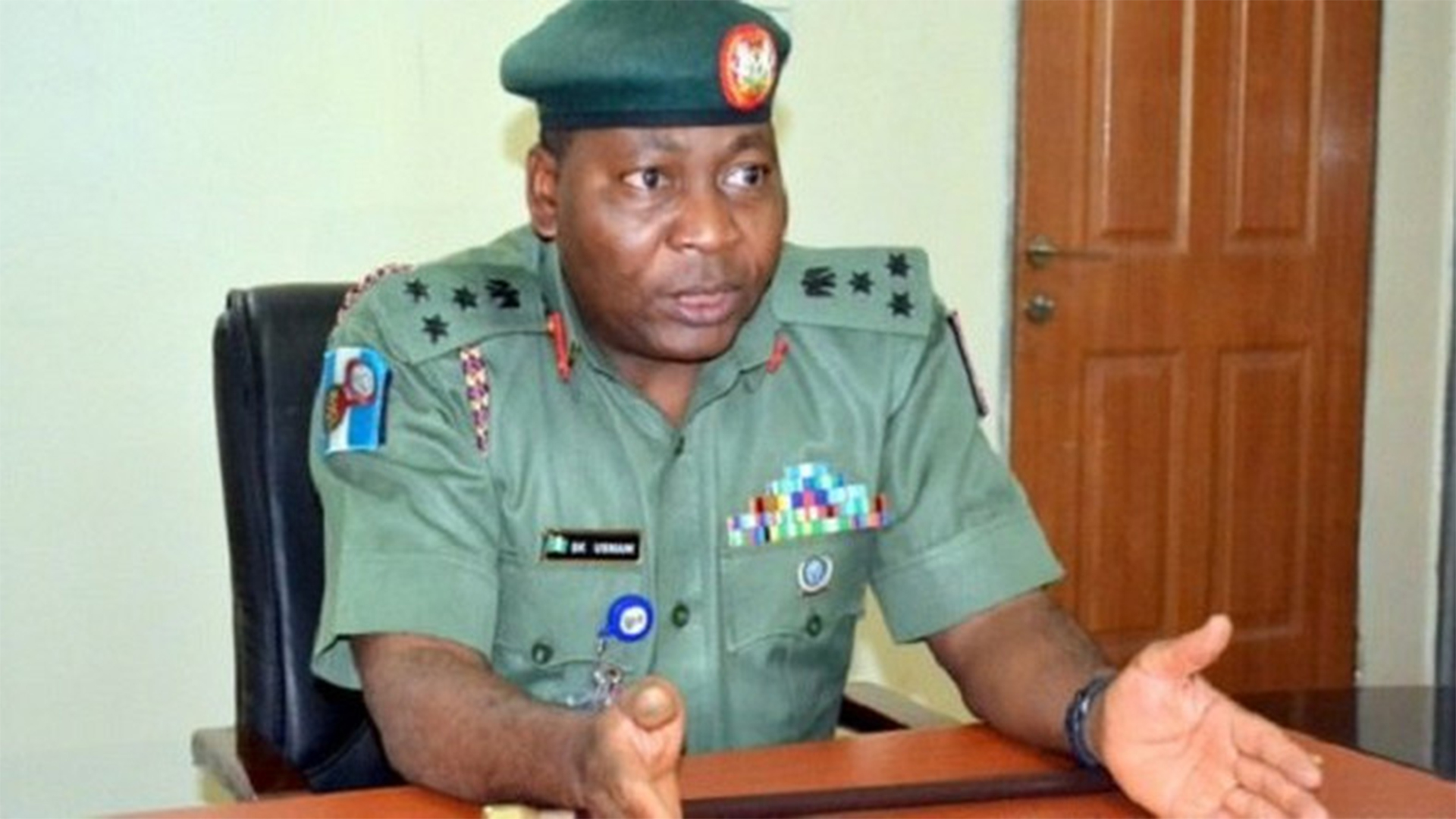 The Nigerian Army have issued a statement explaining the reason why they invaded Daily Trust’s office. The Nigerian Army through their director of public relations, Brig Gen Sani Usman said, “The disclosure of classified security information amounts to a breach of national security and run contrary to Sections 1 and 2 of the Official Secrets Act.”

Brig Gen Usman, however didn’t explain about the computers taken away and the two members of staff of Daily Trust whisked away as well. The director said, “We would like to state that soldiers of the Nigerian Army along with elements of Nigeria Police Force and other Security Agencies were indeed at Abuja and Maiduguri offices of the publishing company to invite the staff of the company over its lead story on Sunday Trust publication, which divulged classified military information, thus undermining national security.”

“In it, the newspaper made disclosed details of planned military operations against the Boko Haram terrorists. The disclosure of classified security information amounts to a breach of national security and run contrary to Sections 1 and 2 of the Official Secrets Act. It afforded the Boko Haram terrorists prior notice of our plans and giving them early warning to prepare against the Nigerian military, thus sabotaging the planned operations and putting the lives of troops in imminent and clear danger.”

“We would like to state that the invitation of those responsible for divulging military plans was done with the best of intention in order to make them realise the import of such acts to our national security. We would not tolerate situation where a publication would consistently side with terrorists and undermine our National institutions.”

“We would like to further assure that the invitation is for further investigation and if need be, all those culpable of jeopardising operations security will be prosecuted by the relevant law enforcement agency.”