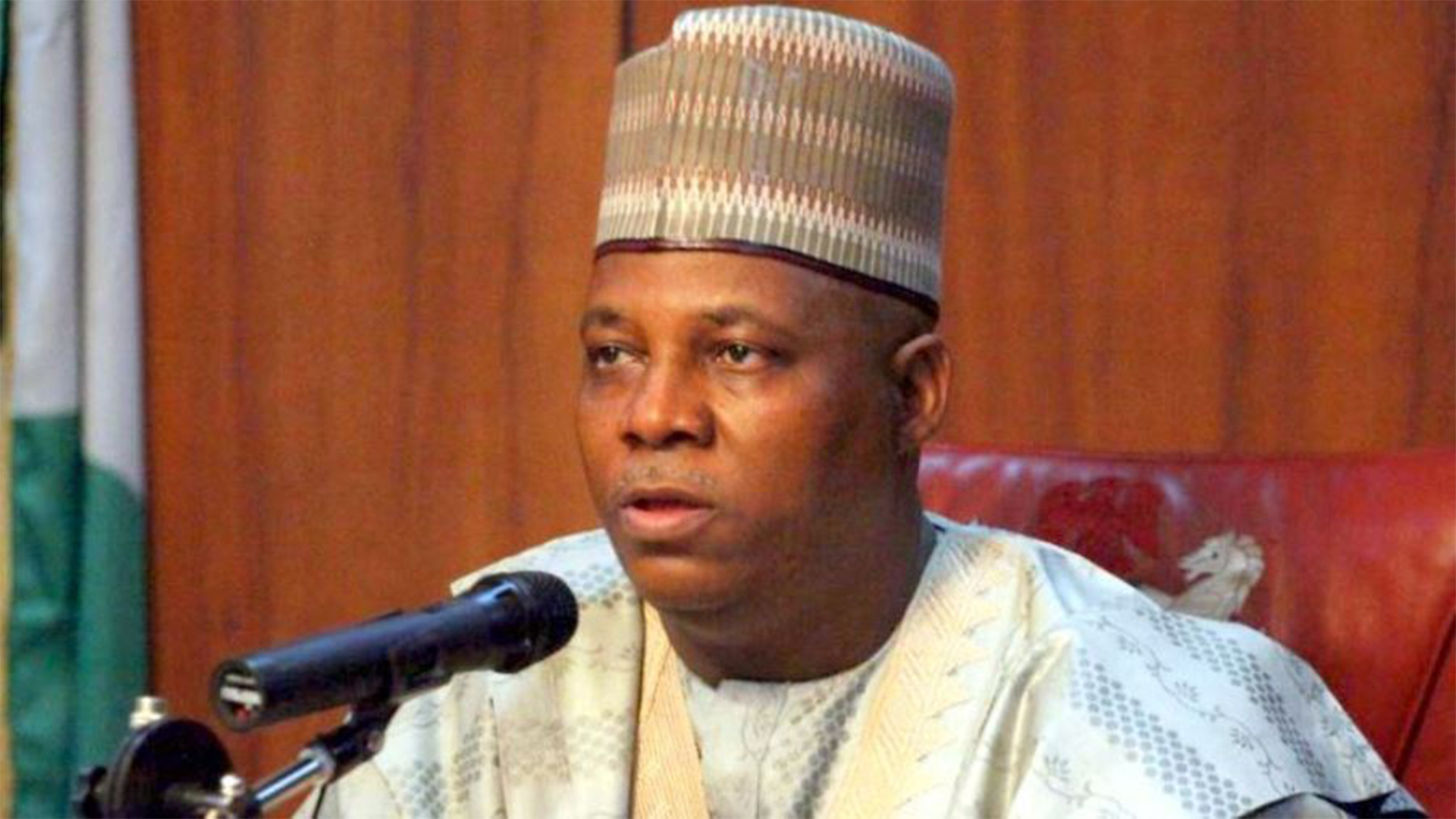 The Governor of Borno state, Kashim Shettima, could not control his emotions as he burst into tears when he led elders of the state to President Muhammadu Buhari on Monday, January 7, over Boko Haram crisis.

Shettima, in his uncontrolled emotions still believes in the ability of the President to restore normalcy.
In his words, “Between 2013 and 2014,we witnessed the most daring and most vicious evil of Boko Haram, losing 20 local government areas. We have rushed here because of the recent upsurge in the activities of the demented monster called Boko Haram especially in northern Borno Senatorial district. We are here because since 2015, Mr President, you were able to restore our hope.
Mr President, we have not, and insha Allah, we will not lose hope in you because we have witnessed and survived worse moments before you came. We do not feel hopeless. Our hopes are very much alive and very high.”