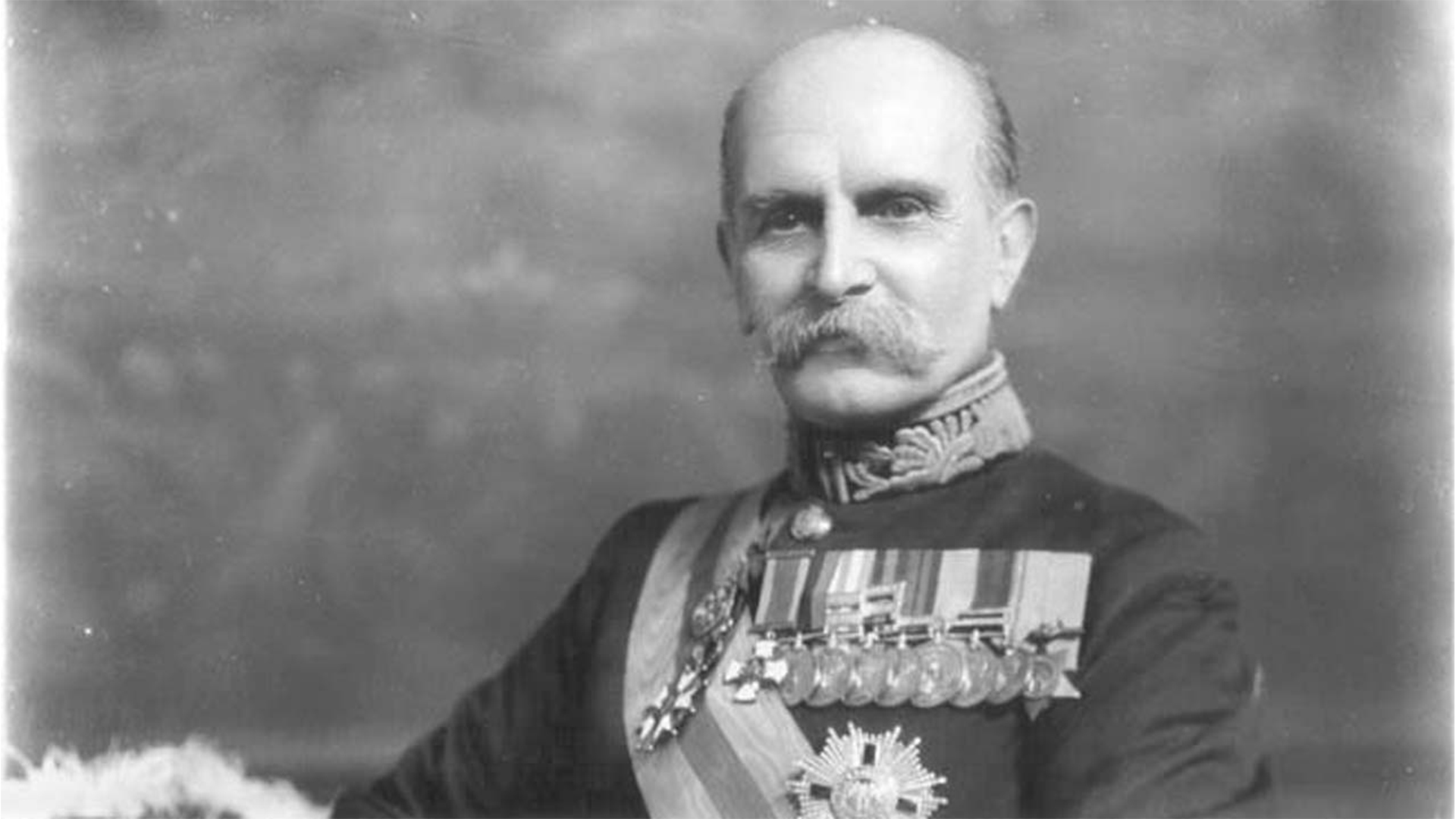 Sir Frederick Lugard handed over as governor general in Nigeria to Walter H. Lang on the 25th of September 1918, and by 1919, he was done with his administrative duties in Nigeria.

HAUSA
The Hausa-Fulani has no ideals, no ambitions save such as sensual in character. He is a fatalist, spendthrift and a gambler.
He is gravely immoral and is seriously diseased that he is a menace to any community to which he seeks to attach himself.

YORUBA
Lagos has for 20 years opposed every Governor and has fomented strife and bloodshed in the hinterland.

I have spent the best part of my life in Africa; my aim has been the betterment of the natives for whom I have been ready to give my life. But after some 29 years, and after nearly 12 years as Governor here, I am free to say that the people of Lagos and indeed the Westerners are the lowest, the most seditious and disloyal, the most purely prompted by self-seeking money motives of any people I have met.

IGBO
These people of predominantly Eastern Nigeria are fiercely rebellious with no regard for authority. Though industrious and religious, in deference to the objectives of her majesty and the crown, they are highly dangerous to be trusted with power.