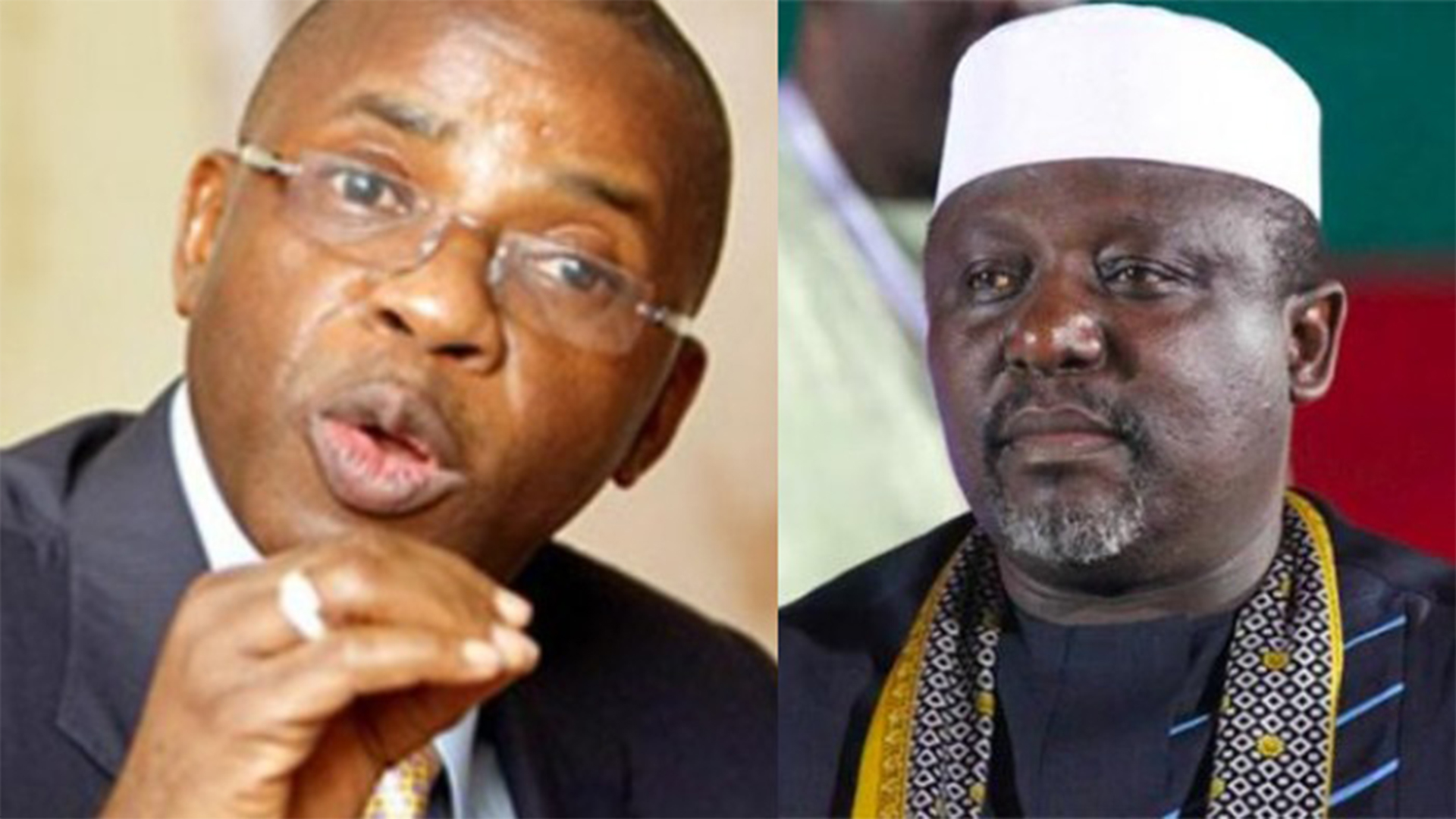 Dr Ikedi ohakim, the immediate past governor of Imo state, and gubernatorial candidate of Accord Party, AP has decried the rate of hopelessness, and diagonal, and authoritarian leadership of the present administration of the state which has led to the neglect of infrastructural, and industrial development  in Imo state. e equally condemned the increase in mortality rate currently in the state.

Ohakim  equally condemned the increase in mortality rate currently in the state, and  felt worrisome about the situation, made this known in a town hall meeting in Owerri, the capital city of the state.

“Imo State now has, as at December 2018, 180 morgues, from the 18 we had when I left office in 2011. It is now clear that funeral services are now the most thriving enterprise in the state”, Ohakim said
He buttress his point with pictures to the audiencehghhh “the sordid pictorial decay in all the general hospitals and water projects” he left behind, Ohakim said: “I have the moral burden, political, economic, social and spiritual responsibilities to the people of Imo people and humanity at large, to challenge and address the wasteful, treacherous, deceitful, capricious, autocratic, totalitarian and perceivably draconian malady that has entangled Imo State, between 2011 and 2019.”

The former governor of Imo state, reacting to the bribery allegations that he embezzled ₦8 billion via the Nworie River Dredging Contract, said, “Two bridges in the contract, at Egbeada and Nekede roads, had been completed before I left office. However, for reasons best known to Rochas Okorocha, he neglected or was unable to follow up on this environmentally impactful contract,”

Dr Ohakim further accused Owelle Rochas okorocha of, “Ignorantly or deliberately destroying the flow of Rivers Nworie and Otamiri, with poorly constructed culverts, instead of bridges in utter contravention of engineering design.”

“The traditional institution has been debased, frustrated and caged by Okorocha. A desecration of our cultural norms by the present administration,” Ohakim said registering his dismay.