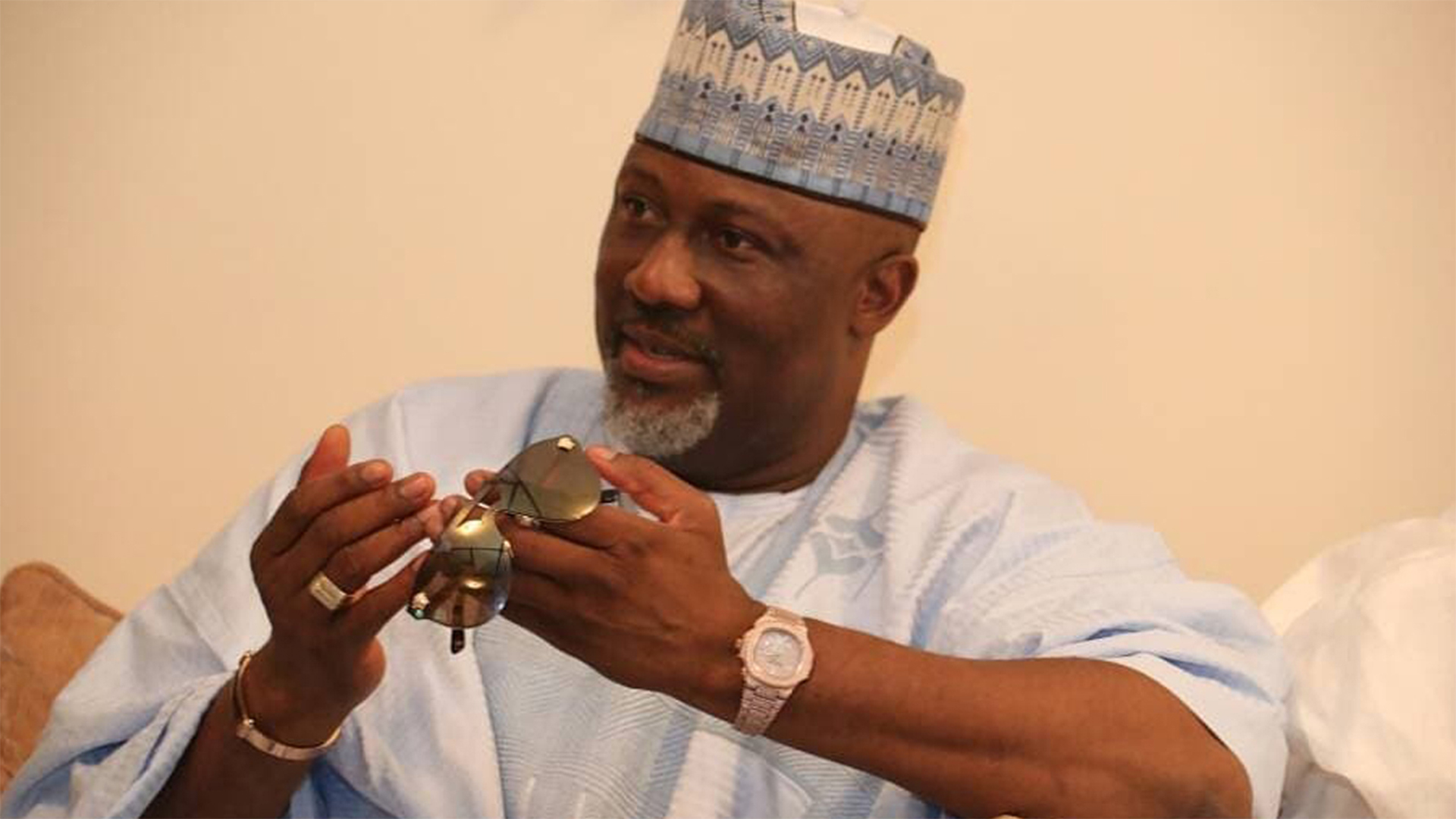 The Nigeria Police Force (NPF)  have said that the reason behind the movement of Senator Dino Melaye, from the Police Hospital to the medical facility of the Department of State Security Services (DSS), was to carry out further medical examination to confirm Senator Melaye’s claims that he still wasn’t well.

Force Public Relations Officer Jimoh Moshood, disclosed this in a press statement made available to journalists in Abuja on Friday.

According to Jimoh, Senator Dino Melaye had been certified, “Well and healthy” by the Police Hospital, but he insisted he wasn’t well, and the police decided to transfer him to the DSS medical facility for further medical attention.

“Senator Dino Melaye, under investigation and currently in Police custody on a fourteen (14) day remand warrant obtained from the Federal Capital Territory (FCT) High Court on 9th January, 2019, for the offence of criminal conspiracy and attempted culpable homicide, committed on 19th July, 2018, when Senator Dino Melaye and his armed thugs attacked Police personnel, shot and wounded SGT Danjuma Saliu on stop-and-search duty along Aiyetoro Gbede, Mopa Road in Kogi State, has been taken to another government hospital for further medical attention.

“The Police Investigation Team obtained a Fourteen (14) day Remand Warrant from the Federal Capital Territory (FCT) High Court on 9th January, 2019, to keep Senator Dino Melaye in Police Custody for investigation into the case of criminal conspiracy and attempted culpable homicide against him till 23rd January, 2019.”

The police spokesman however refuted reports that Melaye was arrested by masked men and taken to an undisclosed location.