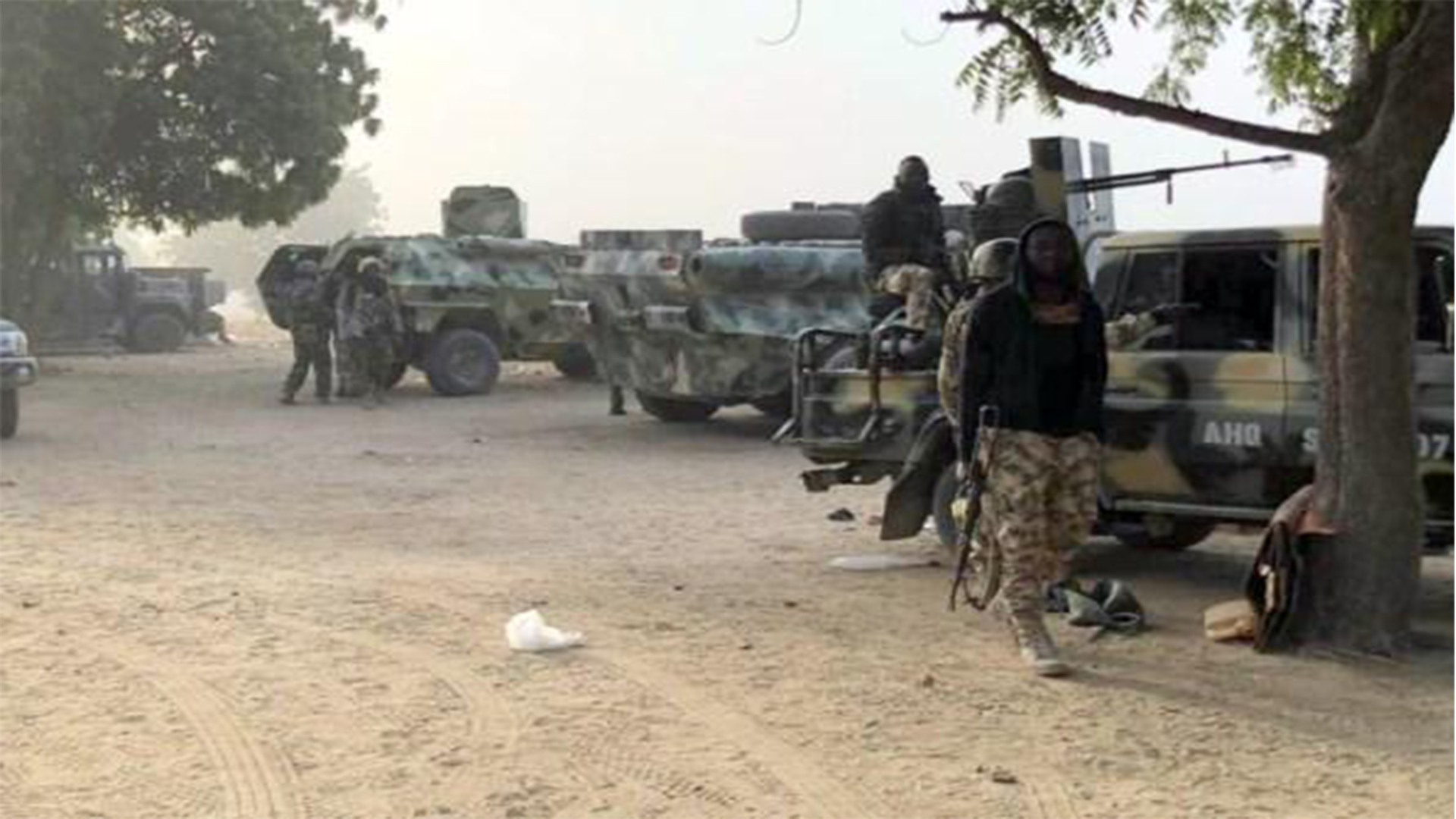 The Nigerian Army have taken over Baga, this was disclosed in a statement released by Army Spokesman, Brigadier General Sani Usman on Thursday night.

Baga, which is exists in Kauwa local government area of Borno state, had been a theatre  of the insurgency; and the insurgents took over the town after fiercely kicking out military formations there not not quite long.

Though the Nigerian Army have never admitted  that they lost the town to the insurgents. But their recent victory obviously has reposed some confidence lost by the citizenry in them.

According to the statement, two soldiers lost their lives, while five others were seriously injured.

Here is the full statement of the Army:

“In the determined efforts to wipe out remnants of Boko Haram terrorists that now goes by the appellation of Islamic State of West Africa Province (ISWAP), the gallant troops of the newly formed Nigerian Army Special Forces Command (NASFC), Operation LAFIYA DOLE, have given the terrorists that attacked troops location in Baga a bloody nose.

“The triumphant troops, particularly the highly revered 707 Special Forces Brigade which is the vanguard of the great exploit, dealt the decisive blow that neutralised several terrorists along that axis despite prior warning to them by some unpatriotic elements.

“The Special Forces commenced clearance operations on 28th December 2018, where they cleared Zare, Gudumbali, Kukawa and Cross Kauwa without any resistance from suspected terrorists.

“However, at Cross Kauwa, the unfortunate ISWAP terrorists made a costly mistake of raising their ugly heads. In professional fashion the troops exploited the situation to instantly and decisively neutralise the insurgents and captured some equipment.

“Though some of the terrorists attempted to infiltrate troops camp at Monguno, the gallant troops lured them and neutralised many of them and recovered some arms and ammunition.

“The troops who are in high spirit had since linked up with other forces in Baga where they cleared the Naval Base and the surrounding areas. Unfortunately, in the process, the Special Forces lost one officer and a soldier, while 5 other soldiers sustained injuries. The remains of the two fallen heroes and the wounded have since been evacuated. The injured soldiers are in stable condition and receiving medical attention. The troops are now busy consolidating and clearing vestiges of the terrorists within the northern Borno State axis with special emphasis on the Lake Chad region.

“The Special Forces attained these great strides in close operational synergy with Air Task Force of the Nigerian Air Force who gave Intelligence and close air support by bombarding the ISWAP terrorists. The outstanding and dare devil exploits of the NAF’s pilots gave more courage and fire power to the troops. Similarly, the Nigerian Navy Special Forces were not left out of this gallant efforts.”