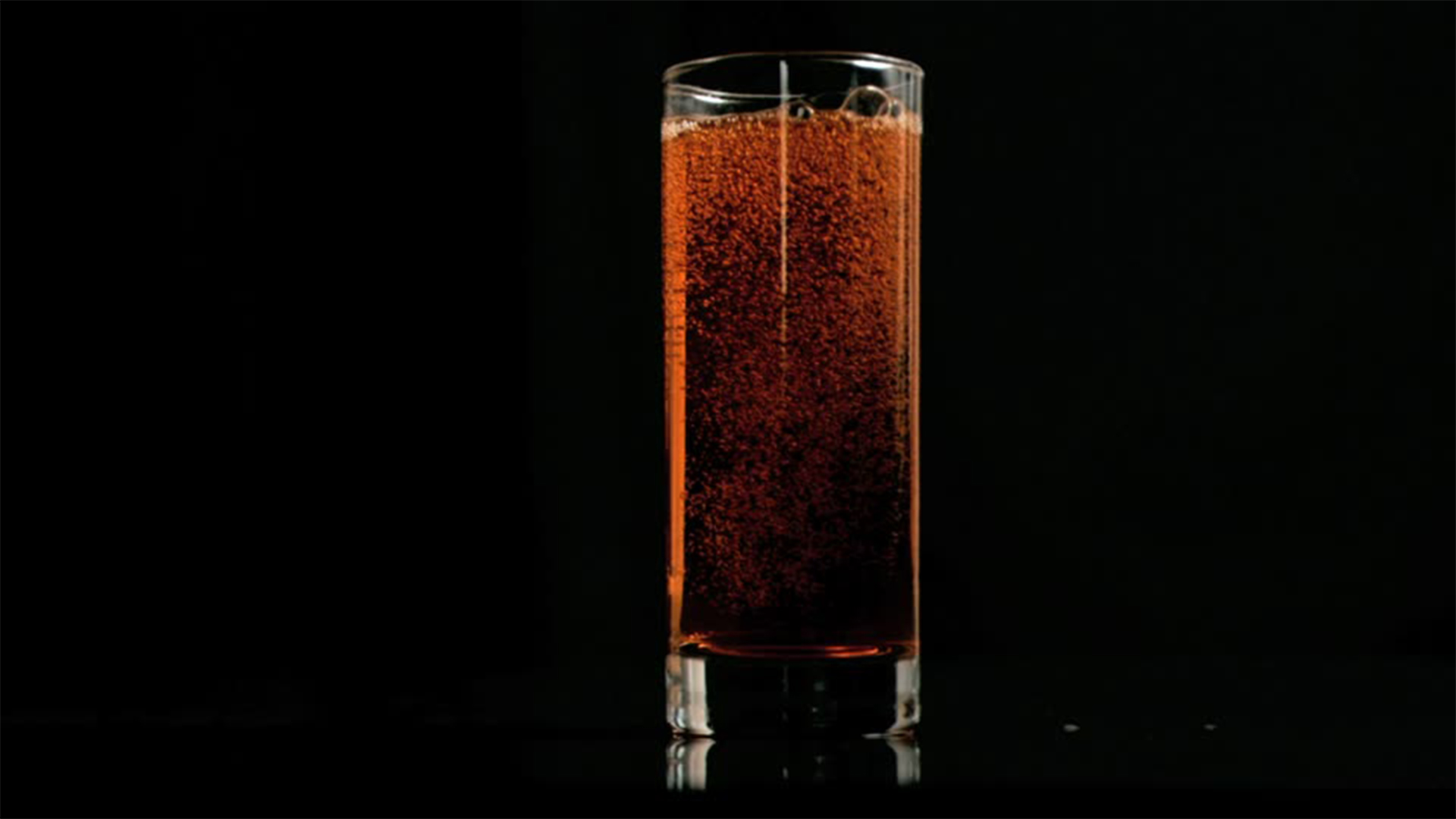 Photo: a glass of energy drink for illustration

The National Drugs Law Enforcement Agency (NDLEA) in Adamawa state has emphasised the danger associated with the consumption of some energy drinks. The command has raised an alarm over the hazardous effects of  these so called energy drinks prevalent in the Nigeria market.

In a 1-day sensitisation lecture on Leadership Qualities, Good Governance and Effects of Drugs on Society held on Sunday in Yola, the capital city of Adamawa.  The agency commander, Yakubu Kibo condemned the use of some energy drinks, He said, “Some of these energy drinks are illicit and hazardous and are more dangerous than Indian hemp.”

Yakubu Kibo, who was represented by Umar Dankolo,  the Head of Rehabilitation and Counseling of the Command, advised people to desist from using illicit drugs citing that they were responsible for 80 per cent of the major conflicts, and crises experienced globally including Nigeria.