INEC is owned and run by Fulani cabal – Nnamdi Kanu 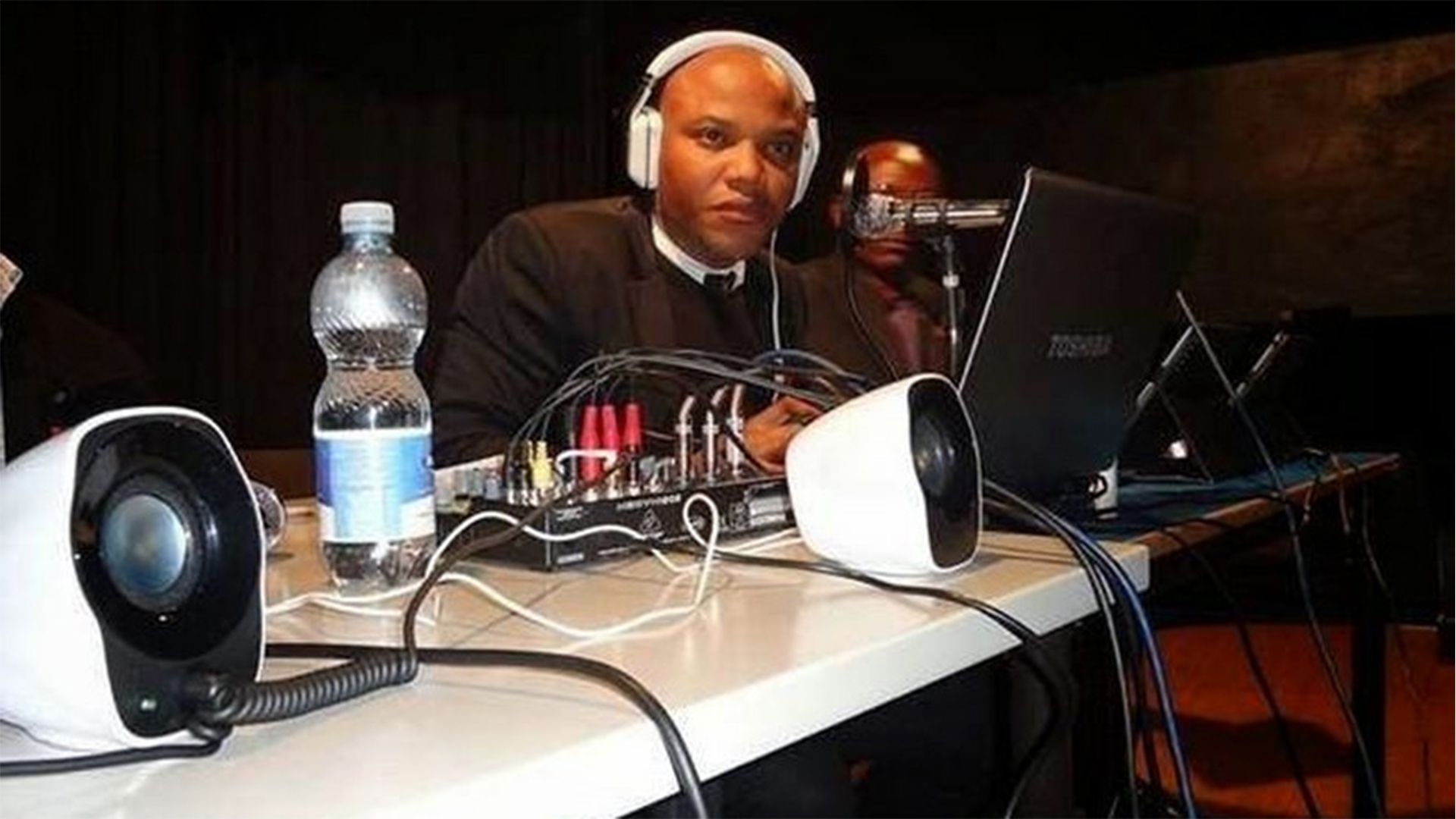 The supreme leader of the Indigenous Peoples of Biafra (IPOB), Mazi Nnamdi Kanu has described the Independent National Electoral Commission, as non-independent but owned and controlled by the, “Fulani cabal” to rig elections in the favour of their candidates.

Kanu who issued a statement via the Radio Biafra on Saturday, alleged that credible elections can’t be conducted in the country because, “What happens in Nigeria is selection not election.”

It is shameful and very sad for any observer of what is happening to the East and especially Igbo people. If you are not mentally tough you might be tempted to throw in the towel in surrender to Fulani hegemony given the conduct of some Igbo politicians. Admittedly some politicians show the potential of being reliable, however, as one intelligent man put it, ‘politicians are often victims of linear thinking and logic.’

“IPOB is not backing down on the boycott. Never! In the immediate past few years, IPOB has proven that other than politicians, there are other centres of influence and power in South East and parts of South-South.

“So, this current path we have chosen – the path of boycotting the 2019 elections – is a well-considered one geared towards leaving no one in doubt that we mean business. We know that some people are wondering what IPOB expects to gain when it refuses to participate in elections.

“I am keenly aware that, at first, the logic of a boycott makes little sense to many. Some have said that by participating in elections, IPOB will have a chance of helping to elect politicians amenable to self-determination and ultimately a referendum. Well, that’s true but only in theory.

“In practice, experience has shown that votes hardly count in Nigeria; and where they may count, we have not yet seen any candidate willing to commit to the changes we demand, such that the boycott could be reconsidered as a whole, or piecemeal for such candidate.

“Suffice it to say therefore that it is the real and recurring threats to the fairness of elections in Nigeria that constitute one of the primary reasons that IPOB has chosen the path of boycotting elections. So, in as much as the boycott may not succeed in truncating the election in the short term, the long benefits are legion.

“The downside of a boycott is of course very obvious: when an election is boycotted, the incumbent is much more likely to win that election. Yet, the upside is that when a popular mass movement such as IPOB boycotts an election, it denies the government the legitimacy derived from the results of such election. That’s enough for us and that’s enough for the international community that monitors these things.

“The point of what I have been saying is simple: The raging debate issuing from IPOB’s decision to boycott the 2019 elections should not be about the pros and cons. Rather, those that know that the boycott will hurt them should direct their energy to consideration of the political concessions that can be made to IPOB to persuade it to call off the boycott.

“The Nigeria they are asking us to participate in their elections doesn’t even know the meaning of separation of powers because Nigeria is a backward Fulani enclave under neo-colonial influence. What I find mentally debilitating is our inability as a group of people to rise to the occasion and take back the power we have so freely for years vested in the hands of people who are not educated enough to hold high public office.

“The fact still remains that what happens in Nigeria is selection not election if not why would Dave Umahi in PDP be campaigning for a murderous APC government that killed his own people. Why would Wille Obiano of Anambra State, a supposed Igbo man, be campaigning so viciously against Peter Obi his mentor and godfather? We know the all-powerful INEC is owned and run by Fulani cabal under the direct supervision of Aso Rock which they also own. Only INEC-announced results are considered valid; so, all it takes for a candidate to win is to be in the good books of the Fulani cabal running Nigeria and you are guaranteed success.

“It doesn’t matter how many votes you receive or how many supporters you have, the only thing that counts is who Aso Rock wants to place in power. Edo, Ekiti and Osun states are forerunners of what will become of the elections this year. Everybody saw the blatant rigging and falsification of results but as Africans, we don’t care enough to want to correct these anomalies, but we expect economic and social development from people who are callous enough to subvert the electoral process.

“The issue of underage voting in Kano hasn’t been addressed. The other thorny issue of allowing so-called IDP’s residing in Niger, Chad and Cameroons to vote in the presidential elections has been resolved in favour of APC because they will simply write results for INEC to accept and declare. All these are inbuilt fraud designed to deliver the government in power.

“What Nigeria is practicing is not democracy because in any true democracy the legislature will not tolerate the excesses of this Buhari administration. Now the question is why don’t people rise up in rebellion against this mess of a government. Could it be because we are all spineless cowards? The fact remains that people have refused to rationalise and reason very properly.

“How do you expect us to vote in an election where the outcome is a forgone conclusion? Nepotism has been taken to a new height because the appointment of an all exclusive Fulani INEC. This was the same INEC that sanctioned the nomination of Buhari despite not having a verifiable WAEC certificate which for the avoidance of doubt is a prerequisite for every candidate seeking the office of the president of Nigeria.

“As our mothers defended our land in 1929, so shall this IPOB defend our nation Biafra,”