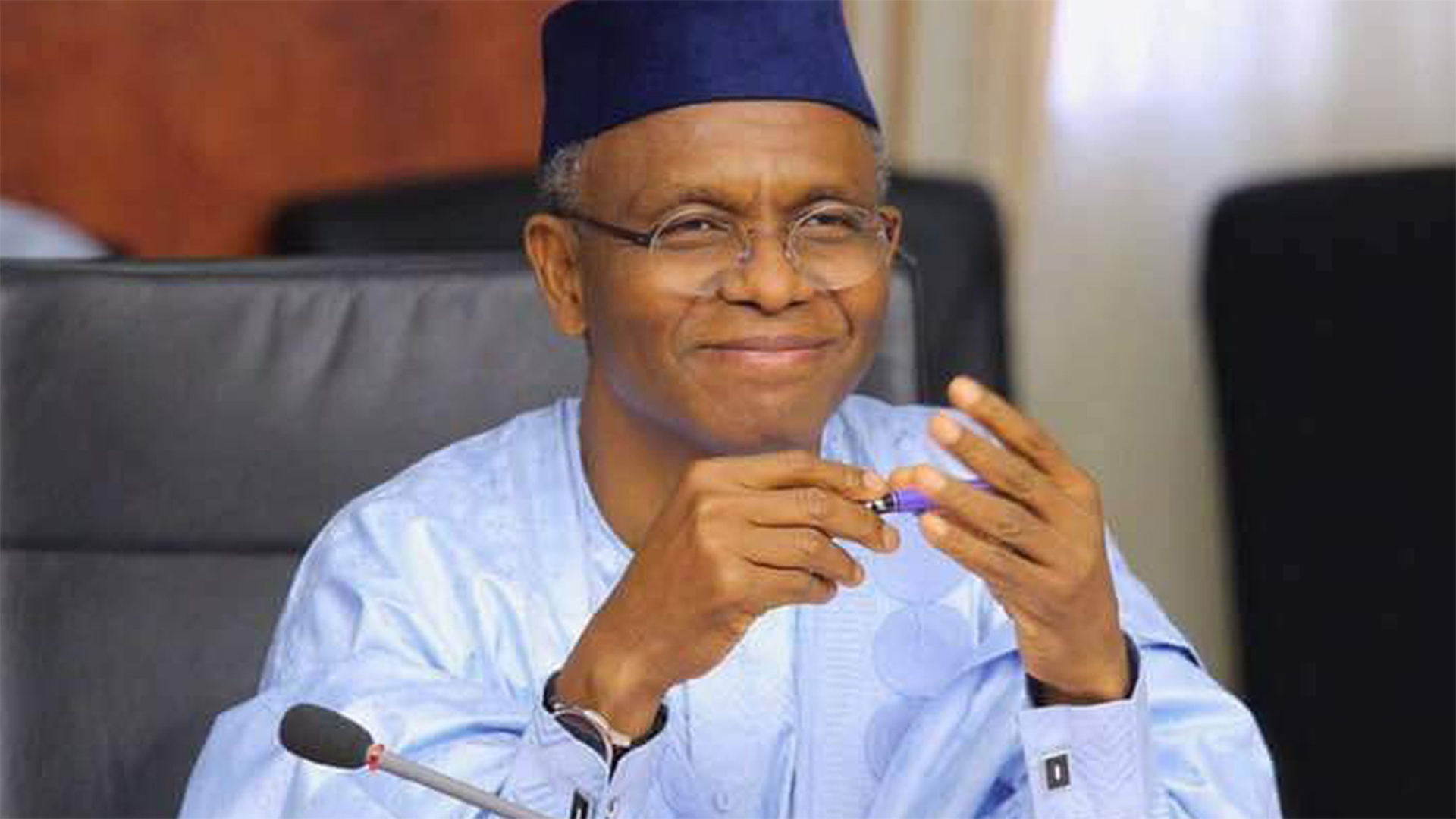 Nasir el-Rufai, the governor of Kaduna State  who has come been severely criticised by the Christian Association of Nigeria, (CAN) and many other social-religious interest groups for picking a Muslim running-mate in the upcoming 2019 election, gives reasons to defend his choice.

El-Rufai, disclosed this while granting an interview to Channels TV’s Sunrise Daily programme on Thursday. Said that the only way to unity is to take religion or ethnicity off  the table.

The governor said, “What if I tell you that no matter who I choose as my running mate, even if I choose the Pope, 67 per cent of the Christians in southern Kaduna have made up their minds that they will never vote for me.

“This is what the polls show.

“So, for me, that is not the issue. The issue is this: Kaduna State is divided, it needs to be united. The way to begin to unite it is to take religion or ethnicity off the table.

“My current deputy governor is a Christian and I didn’t pick him because he is Christian. I picked him because we were colleagues from university and I know him to be a brilliant, focused and just man. But, did that change anything?

“In fact, what it did was to bring disrespect to him. No one respected him in southern Kaduna because he is in what they call an Islamic party.

“So, there are complicated issues in Kaduna, which people sitting from a distance will not understand.”

El-Rufai expressed confidence to win the gubernatorial race, and alleged that the Peoples Democratic Party, which ruled the state for 16 years, didn’t actually win the polls but rigged their candidates into power.

“Those that are making the argument that I must have a Christian running mate have not been able to justify it, based on history.

“Even when a Christian, Patrick Yakowa, of blessed memory, was governor, it did not stop the violence, the intolerance and the insensitivity. In fact, it exacerbated it.

“In Kaduna, in my view, the way to heal and unite the state is to completely remove religion and ethnicity from the state; but we cannot change three decades of intolerance in the state.”