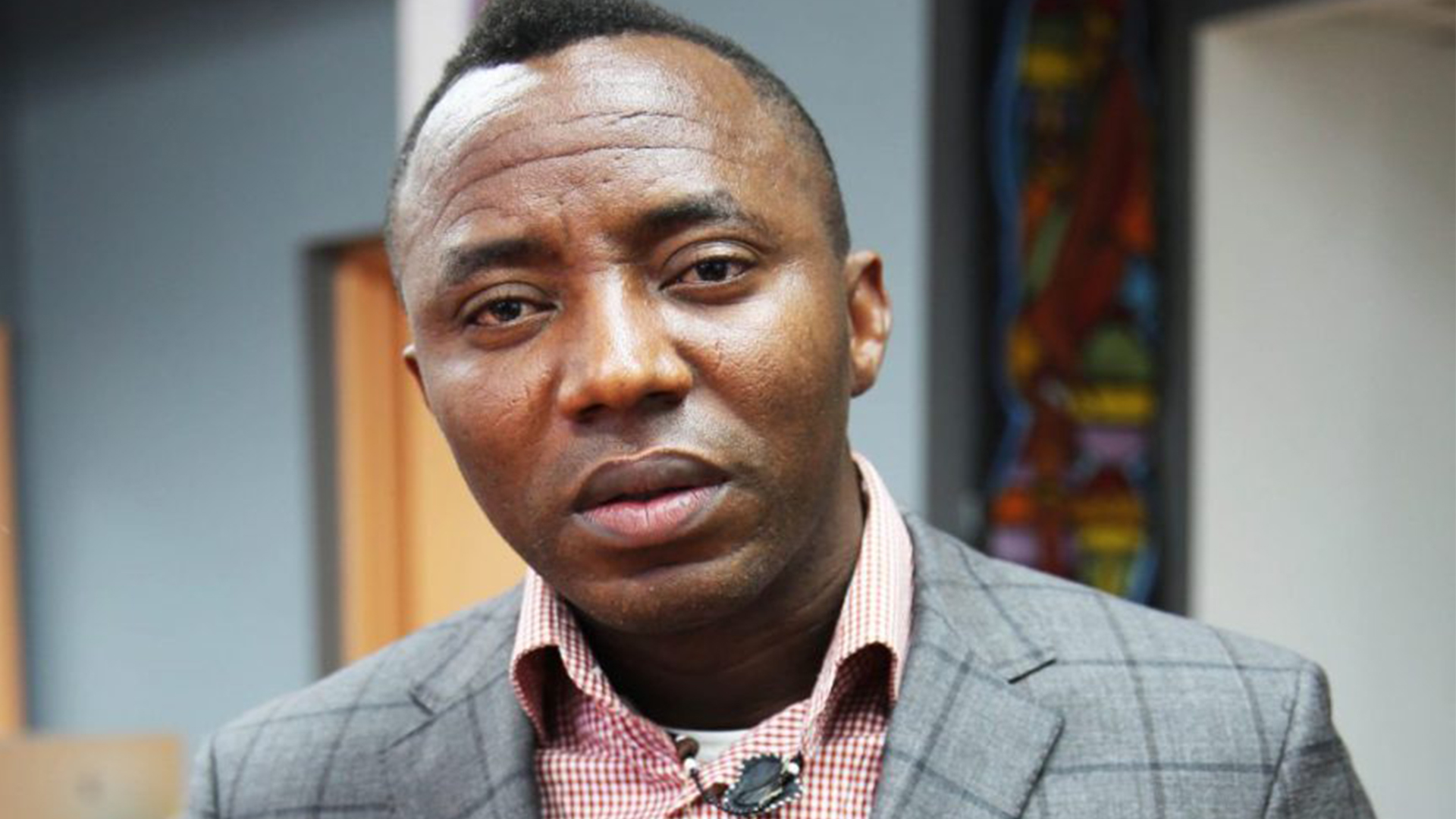 The presidential candidate of  African Action Congress, and publisher of Sahara Reporters, Omoyele Sowore has allegedly been involved in covering up stories that he was contacted to record, and duly report as the onus falls on him as a publisher and journalist who prides his medium (Sahara Reporters) as one that advocates for Citizen Journalism.

Sowore was accused by Adetoun Onajobi, a child and woman rights activist for deliberately concealing a story with footage of six  hundred children that were being molested, and going through several challenges that needed immediate attention in a government neglected area in Lagos according to Onajobi. She affirmed in a video, she was involved in taking care of the children, and was looking for a way out of their predicaments when she contacted Sowore, who promised to assist, and after he had sent his team to record the children’s plight in video, the publisher of Sahara Reporters withheld the story for over four years thus denying the children the opportunity for better lives they would have had, had their story been exposed.

Onajobi, who amidst tears took to her Facebook page to vent her anger and registered her dismay at Sowore. When some people on her enquired on her Facebook account why it took her this long to reveal what transpired between her and Sowore, she explained that she had been pursuing Sowore for a while but all her efforts to reach him had proved abortive, and one of the employees of Sowore, she met  bluntly told her to forget about the footage.

Sowore has responded via Facebook, and debunked the allegation leveled against him by Onajobi.

This allegation is raising some dust among some of Sowore’s supporters who believe that Onajobi was contracted to malign Sowore barely a month to the presidential election while some disagreed with that assertion. Many who knew Onajobi vouched that she could not descend too low to fabricate any story to revile Sowore or anybody else.

Onajobi however said she wouldn’t have brought up the issue but when Sowore started making campaign promises that he would send 13 million children to school, that was when she deemed it fit to correct the wrong impression some people had that Sowore was their, ‘Messiah’ as regards salvaging the political disaster Nigeria is immersed in currently.

Sowore is yet to fully clear himself of the allegation Onajobi made considering the fact that Sowore admitted to some of the things the the lady said like the children that needed help.