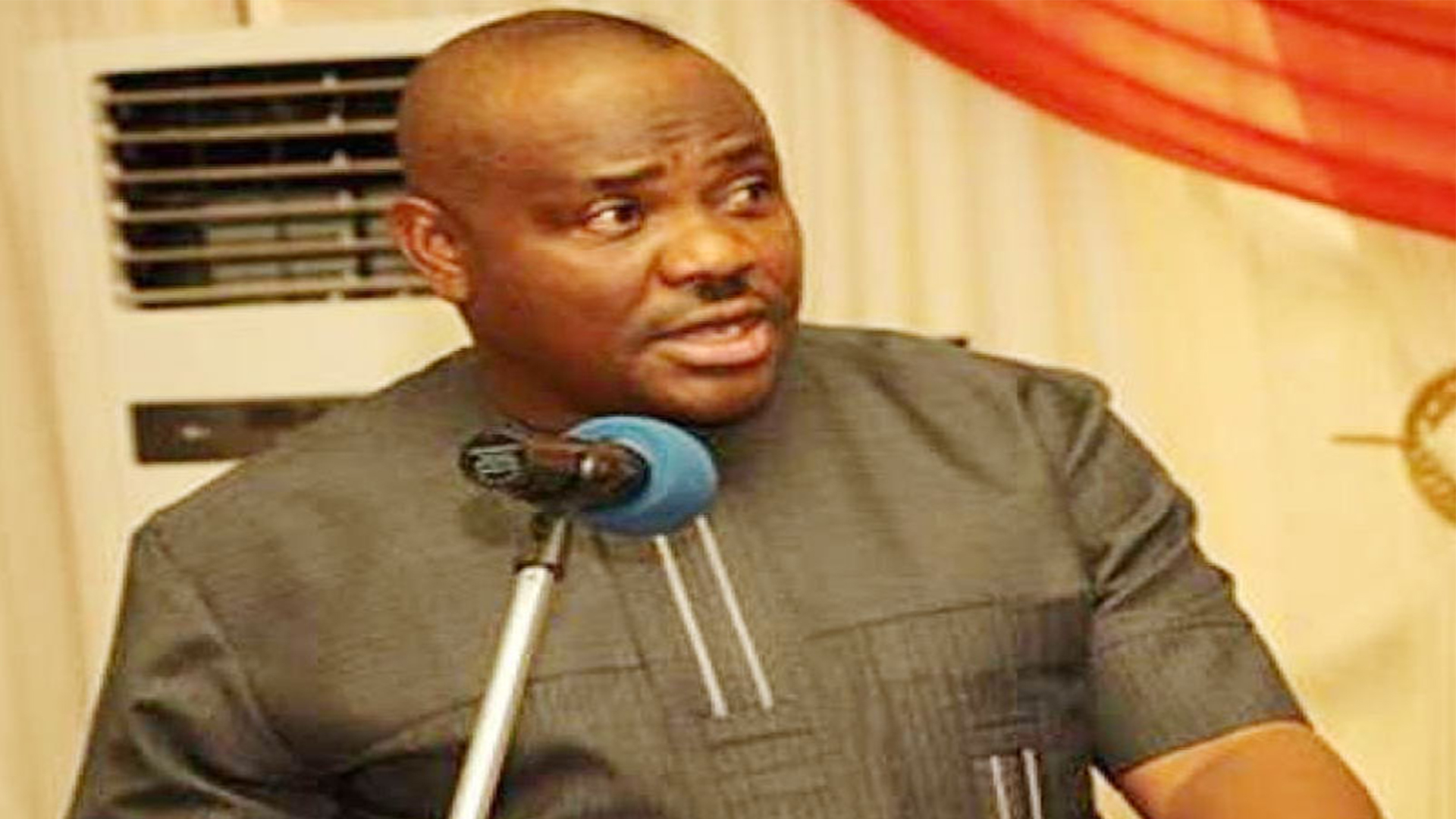 The Governor of Rivers State, Nyesom Wike has said that the state will not permit the Federal Government to bring N-power personnel as Independent National Electoral Commission, INEC ad-hoc staff during the 2019 general election.

Governor Wike who addressed the Peoples Democratic Party (PDP) Campaign Rally for Ikwerre Local Government Area of the state yesterday at Omagwa, pointed out that the N-power list was created to favour All Progressives Congress, (APC) and basically to rig the 2019 general election. He said, “I hear INEC wants to use N-power personnel as ad-hoc staff for the elections.  This is a ploy to rig the elections.  N-power personnel will not be allowed to serve as INEC ad-hoc staff in Rivers State.  If you bring them, we will chase them away.”

“The mass unemployment across the country is due to the emergence of Buhari.  All Nigerians should share in the blame for their suffering.  We took our future and mandate and handed over to people who don’t understand  job creation,”

“All his life, Atiku Abubakar has been involved in job creation.  He is one of the highest employers of labour in Nigeria.”

Wike encouraged the people to vote for Atiku Abubakar for president and all the PDP candidates.