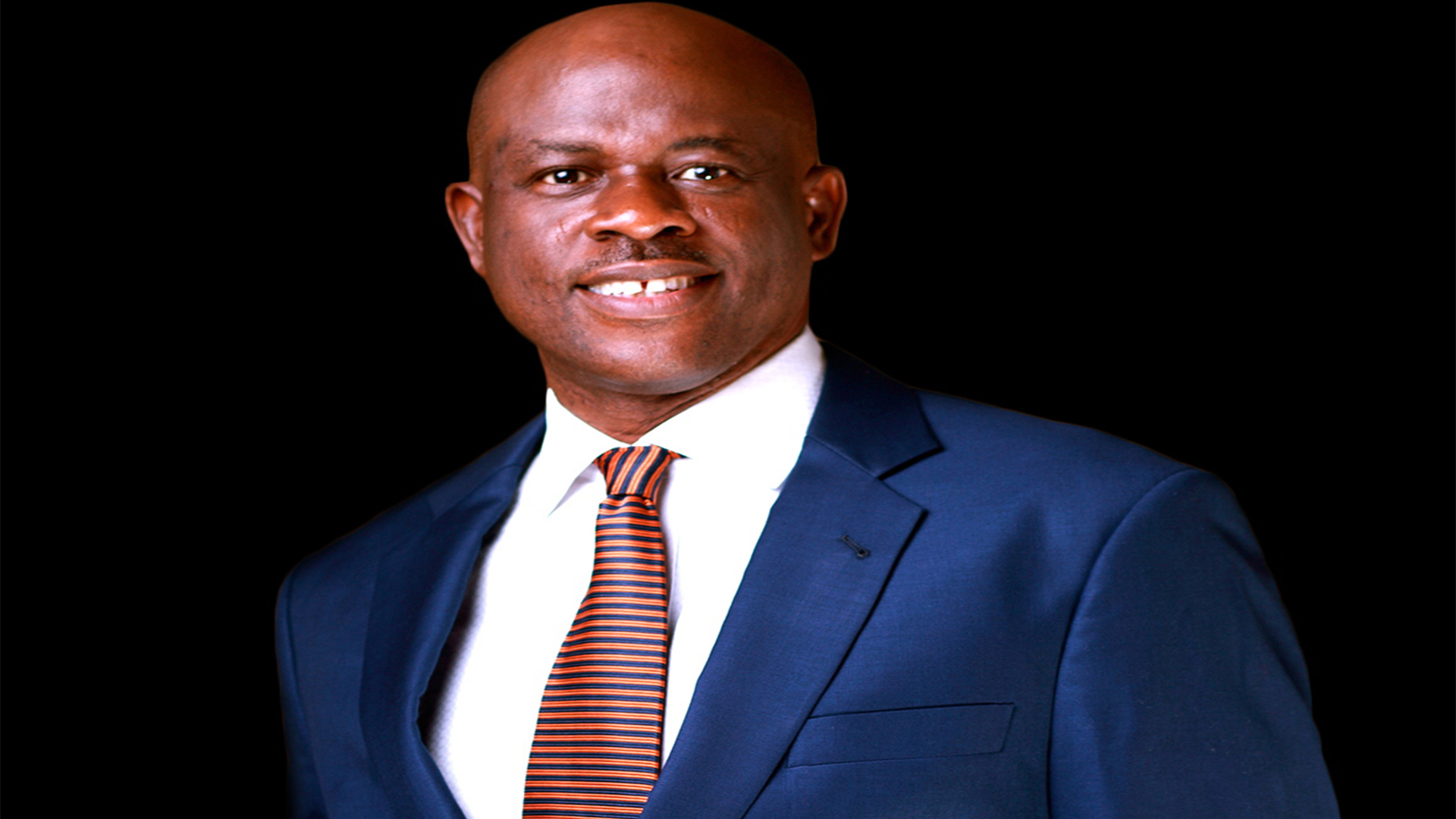 Former minister of State for Defence, Musiliu Obanikoro, yesterday, told a Federal High Court, Lagos how he gave $5 million to the immediate past governor Ayodele Fayose, three days to the 2014 Ekiti guber polls in his hotel room in Ado-Ekiti.

Obanikoro, who appeared as the fifth prosecution witness for the Economic and Financial Crimes Commission (EFCC), testified before Justice Mojisola Olatoregun in the ongoing trial of the erstwhile governor, who is facing a N6.9 billion fraud charge.

The anti-graft agency arraigned Fayose on October 22, 2018 alongside his company, Spotless Investment Limited, on 11 counts.

He pleaded not guilty to the charges, and the court granted him bail in the sum of N50 million with one surety in like sum.

Trial fully commenced on November 19, 2018 with the EFCC calling four witnesses, while the court then adjourned for continuation of the case.

Obanikoro was led in evidence by Jacobs.

The one-time minister mounted the witness box, and opted to take oath by affirmation.

Leading the witness in his evidence, Jacobs asked him “where were you in 2014?” and he responded that he was the Minister of State for Defence.

The prosecutor then asked the witness to tell the court what he knew about the case.

In response, he told the court that in June 2014, he received a call from the accused enquiring if there was a message for him from the then National Security Adviser, (NSA), Col. Sambo Dasuki (rtd).

The witness said he had replied that there was none, but promised to check with the NSA and revert back, adding that eventually, the NSA confirmed to him that he had a “message” for the accused and that the funds would be made available.

The prosecutor later showed the witness Exhibit E to confirm if it was the account the deposits were made, and the he responded in the affirmative.

Obanikoro confirmed to the court that on June 13 and June 16 of same year, there were lodgements from the imprest account of the NSA.

He said he then enquired from the accused how he wanted the money, and was told that some amount should be sent in naira while the rest comes in dollars.

According to him, the money was eventually brought in a bullion van to the private wing of the Ikeja Airport where one Mr. Abiodun Agbele, sent by the accused, took delivery of it for onward movement to Ekiti after a confirmation from Fayose.

The witness added that afterwards, he went to Ado-Ekiti to meet the accused in his Hotel, Spotless, and right there, he handed over the $5 million to him.

After his evidence, Justice Olatoregun adjourned the matter to February 4, 5 and 6, 2019 for cross-examination of the witness by the defence.