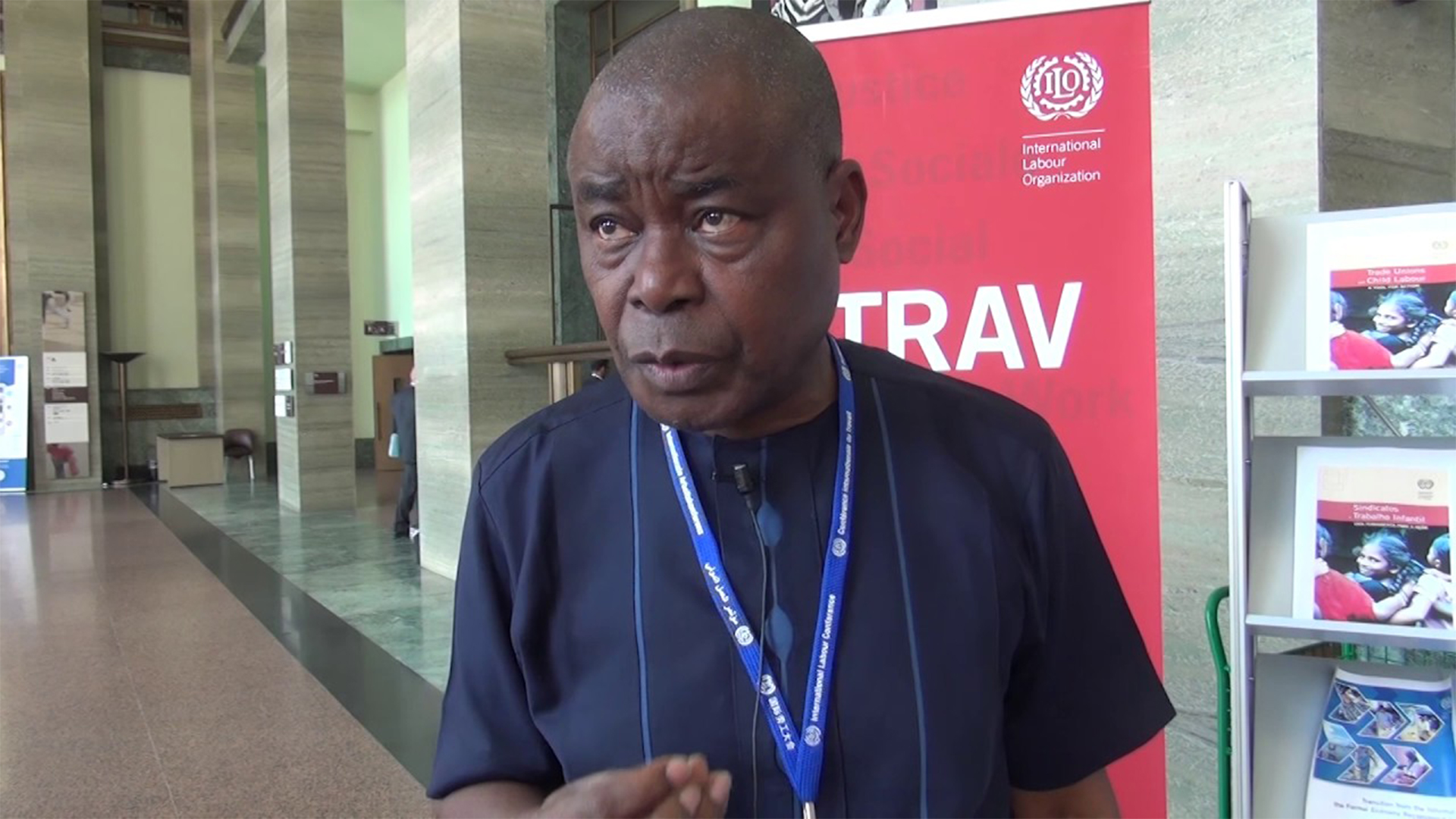 The Nigeria Labour Congress (NLC) has rejected the N27,000 recommended by the National Council of State as new national minimum wage for state and private-sector workers.

This was made known by Peter Ozo-Eson, Secretary-General of NLC, in a statement made available to reporters.

“The council has no jurisdiction to determine another amount after a Tripartite Committee had submitted its report,”

“It is abysmal of government to be delaying the submission of an Executive Bill to the National Assembly and by wrongfully adopting N27,000 through the council of state.”

“The Federal Government is only projecting a shutdown of the economy with its latest action,”

“This is because workers should not be held responsible for any development after its NEC meeting on Friday.”