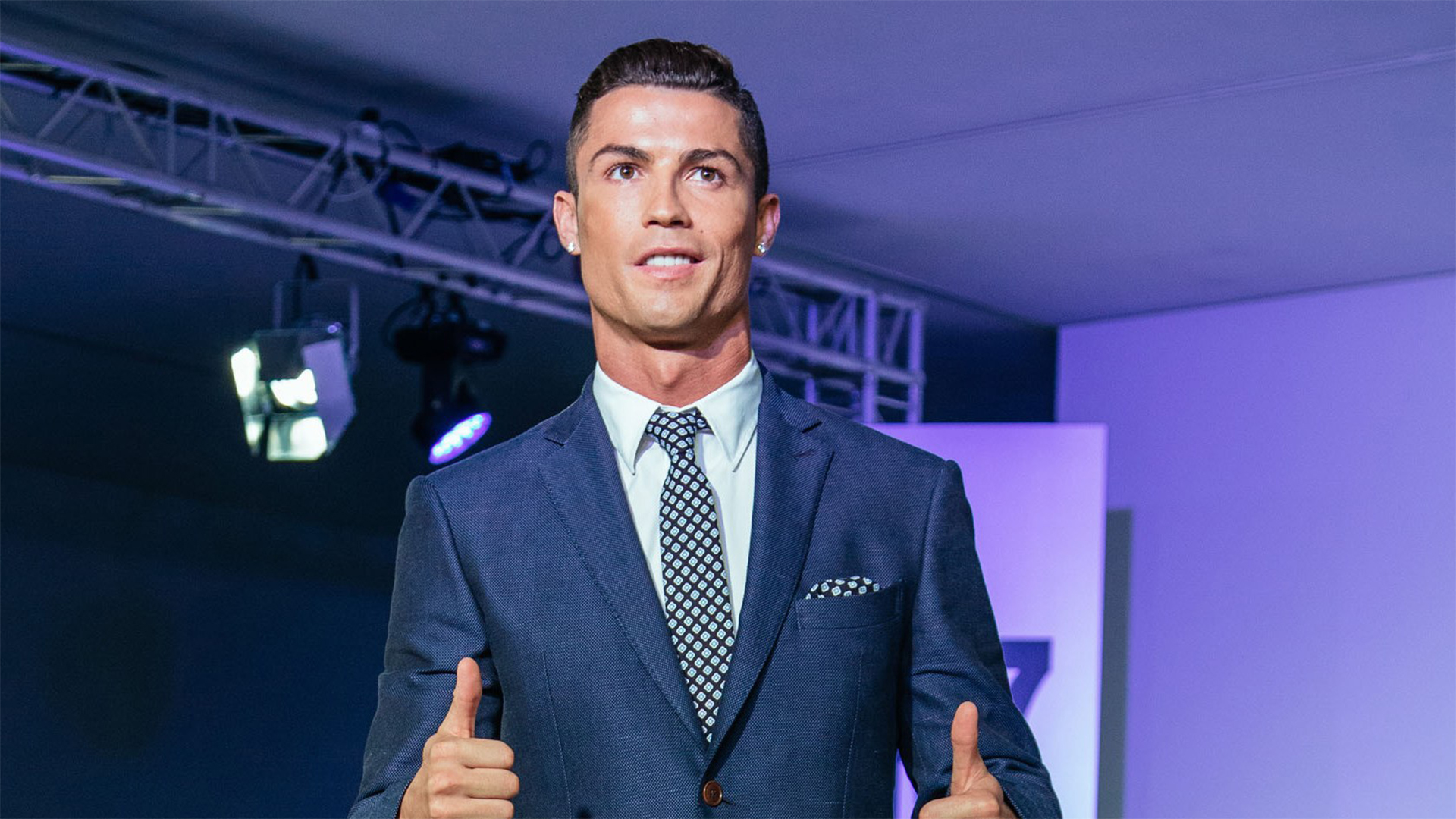 Juventus star Cristiano Ronaldo avoided jail on Tuesday but was ordered by a Spanish court to pay 3.57 million euros ($4.1 million) for committing tax fraud when he was at Real Madrid.

The court sentenced him to a two-year jail sentence that it immediately reduced to a fine of 365,000 euros, which adds on to another penalty of 3.2 million euros, the sentence read. A court spokesman said he did not know whether this would be added on to the 18.8 million euros that Ronaldo had agreed to pay Spain’s taxman under a deal reached in June with the player’s lawyers. Ronaldo, who last year joined Italian champions Juventus, returned to Madrid for the court appearance which lasted around 40 minutes as the deal was officially presented to the judge.

“I am very well,” the five-time Ballon d’Or winner told the crowd of reporters gathered outside of the court in northeastern Madrid as he left the hearing. He signed a few autographs before leaving in a black van. The court refused the player’s request to appear by video or to enter the building by car to avoid the spotlight. Ronaldo, 33, smiled broadly as he arrived at the court dressed in black trousers, a black turtleneck and dark sunglasses, holding hands with his girlfriend Georgina Rodriguez. Police officers escorted him. He had played for Juventus on Monday night, missing a penalty as the Italian league leaders eased past bottom club Chievo 3-0. – Offshore companies – Madrid prosecutors opened a probe into Ronaldo in June 2017 and he was questioned in July that same year.

“I have never hidden anything, nor have I had the intention of evading taxes,” he told the court then, according to a statement from the sports agency which represents him, Gestifute. Prosecutors accused him of having used companies in low-tax foreign jurisdictions — notably the British Virgin Islands and Ireland — to avoid paying the tax due in Spain on payments for his image rights between 2011 and 2014. His lawyers argued there had been a difference in interpretation of what was and was not taxable in Spain, and deny any deliberate attempt to evade tax.

But under the deal between Spain’s tax authorities and his lawyers, Ronaldo pleaded guilty to four counts of tax fraud. The agreement allowed Ronaldo to avoid sitting through a long trial that could have damaged his image and seen him handed a heftier sentence. Ronaldo is one of several footballers to have fallen foul of Spain’s tax authorities in recent years. Barcelona’s Lionel Messi, once Ronaldo’s big La Liga rival, paid a two-million-euro fine in 2016 in his own tax wrangle and received a 21-month jail term. The prison sentence was later reduced to a further fine of 252,000 euros, equivalent to 400 euros per day of the original term. – Alonso faces trial – Ronaldo’s former Real Madrid team-mate Xabi Alonso appeared at the same Madrid court on Tuesday for the first time on a separate tax evasion charge.

Public prosecutors are seeking a five-year jail sentence and a fine of four million euros. The trial was suspended while the court considers whether it has jurisdiction to hear the case.

“I never hid anything, I have to defend myself,” Alonso, 37, told reporters as he left the court. Ronaldo is also facing accusations in the United States where a former American model accused him of raping her in Las Vegas in 2009. Police in the US city recently asked Italian authorities for a DNA sample from the footballer. Ronaldo has always denied the accusations. In a New Year’s Eve interview with Portuguese sports daily Record, he said he had a “calm conscience” and was “confident that everything will very soon be clarified.”