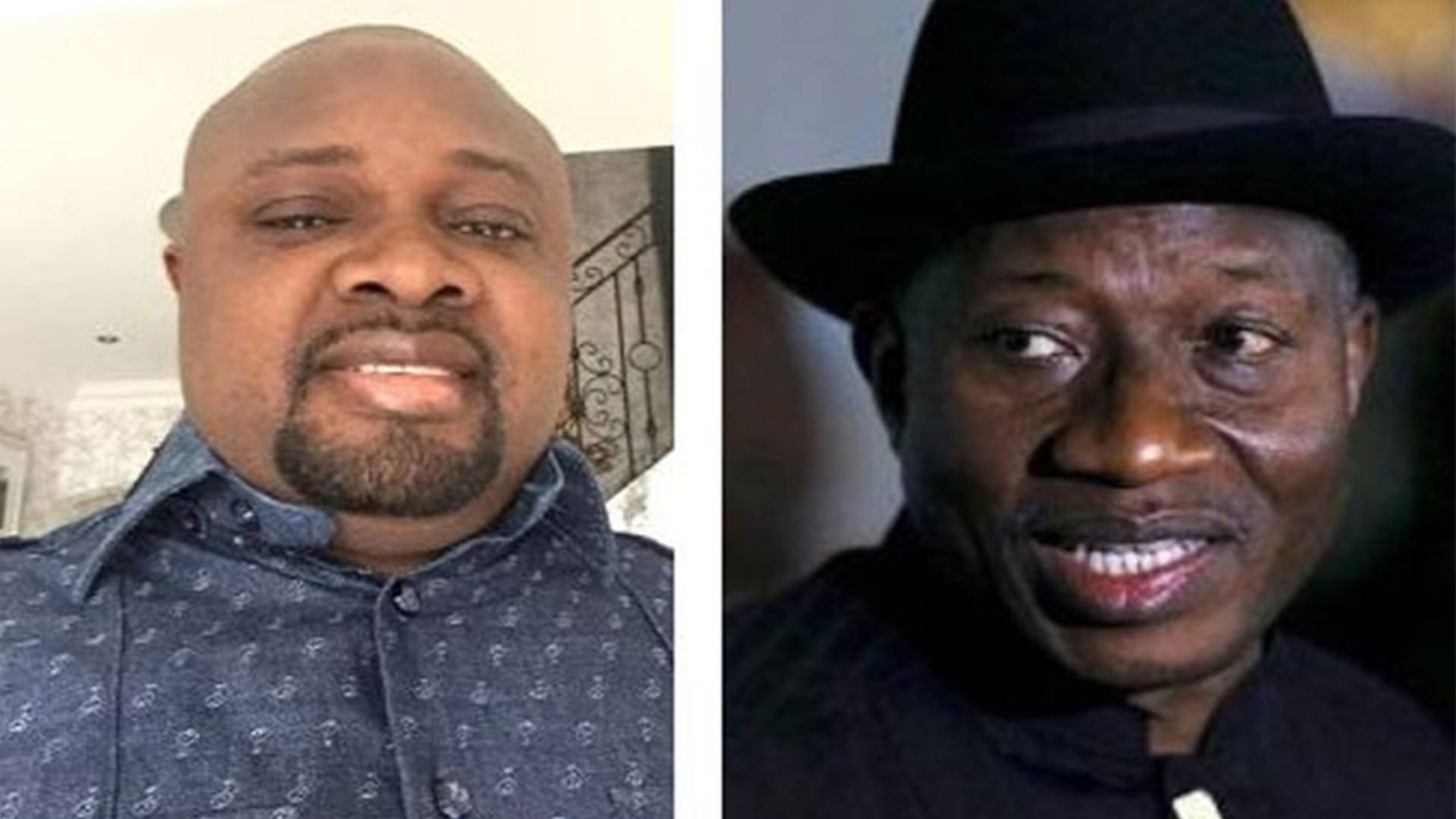 He said he was innocent of the ₦1.6 billion fraud charge filed against him by the Economic and Financial Crimes Commission (EFCC).

According to him, he only carried out the former president’s instructions with regards to the money.

Dudafa, led in evidence by his lawyer, Mr. Adegboyega Oyewole (SAN), said the N1.6 billion traced to him was not a proceed of crime.

“The source of the money is known; the money was not mine; the money belongs to the Anglican Communion of Otuoke Community in Bayelsa State.

“It was realised from the fundraiser organised by the church and the then President, Dr. Goodluck Ebele Jonathan, who is a member and grand patron of the Anglican Church,” Dudafa said.

He added that Jonathan instructed him to follow up with Eze to redeem his pledge.

Dudafa said Eze made instalment payments, adding that the money was kept in the bank account of one Somprei Someibi, a friend of the Jonathans.

“I was just carrying out the instructions of the former President. The funds were not mine.

“I know as a fact that the source of the funds was lawful and the money paid into various accounts are not unlawful, except they (EFCC) are saying that the fundraiser was illegal.

“I’m innocent; I want the charges to be dismissed and for the court to discharge and acquit me,” Dudafa said.

Under cross-examination by the prosecuting counsel Mr. Rotimi Oyedepo, Dudafa said he could not find on the bank account statement any cash transfer in favour of the Anglican Church in Otuoke from Someibi’s account.

Oyedepo also led the ex-presidential aide to point out a May 6, 2015 N15 million payment made to one Florence Itekesi on Jonathan’s instructions.

He admitted that the former President handed over to him the dollar equivalent of the money, with an instruction to give it to one Festus.

He said Festus in turn was instructed to take the dollars to a Bureau De Change operator, who paid the naira equivalent into Florence’s account.

“My instructions were to relay the message of the President. The President only gave dollars.

“I was asked to give dollars to Festus and I did. The BDC paid Florence the naira value of the dollars,” Dudafa added.