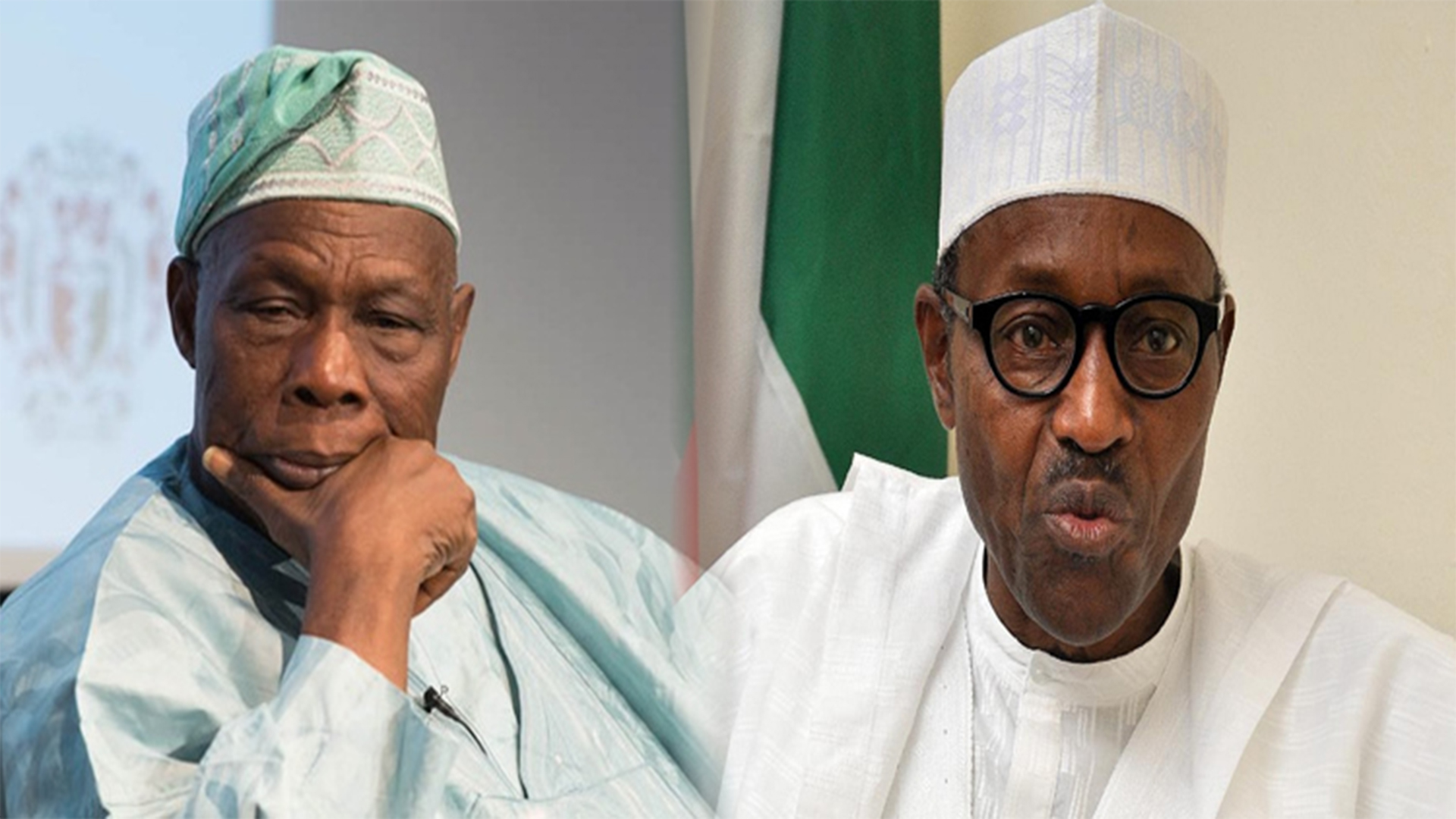 In a statement issued on Sunday in Abeokuta, Ogun state, Chief Obasanjo asked Nigerians to resist any manipulatory tendency by the federal government to rig the forth coming elections.

“I personally have serious doubts about the present INEC’s integrity, impartiality and competence to conduct a fair, free and credible election.

“The security situation has deteriorated with kidnappings everywhere and Boko Haram being more in action and nobody should deceive Nigerians about this.

“This administration has reached the end of its wit even in handling security issues, particularly the Boko Haram issue, partly due to misuse of security apparatus and poor equipment, deployment, coordination and cooperation.

“Boko Haram has also been empowered by the Nigerian government through payment of ransom of millions of dollars which each administration disingenuously always denies.”

“Buhari has intimidated and harassed the private sector, attacked the National Assembly and now unconstitutionally and recklessly attacked and intimidated the judiciary to cow them to submission,” Obasanjo said.

“Today, another Abacha era is here. Security institutions are being misused to fight critics and opponents of Buhari and to derail our democracy,” the former president and elder statesman said.