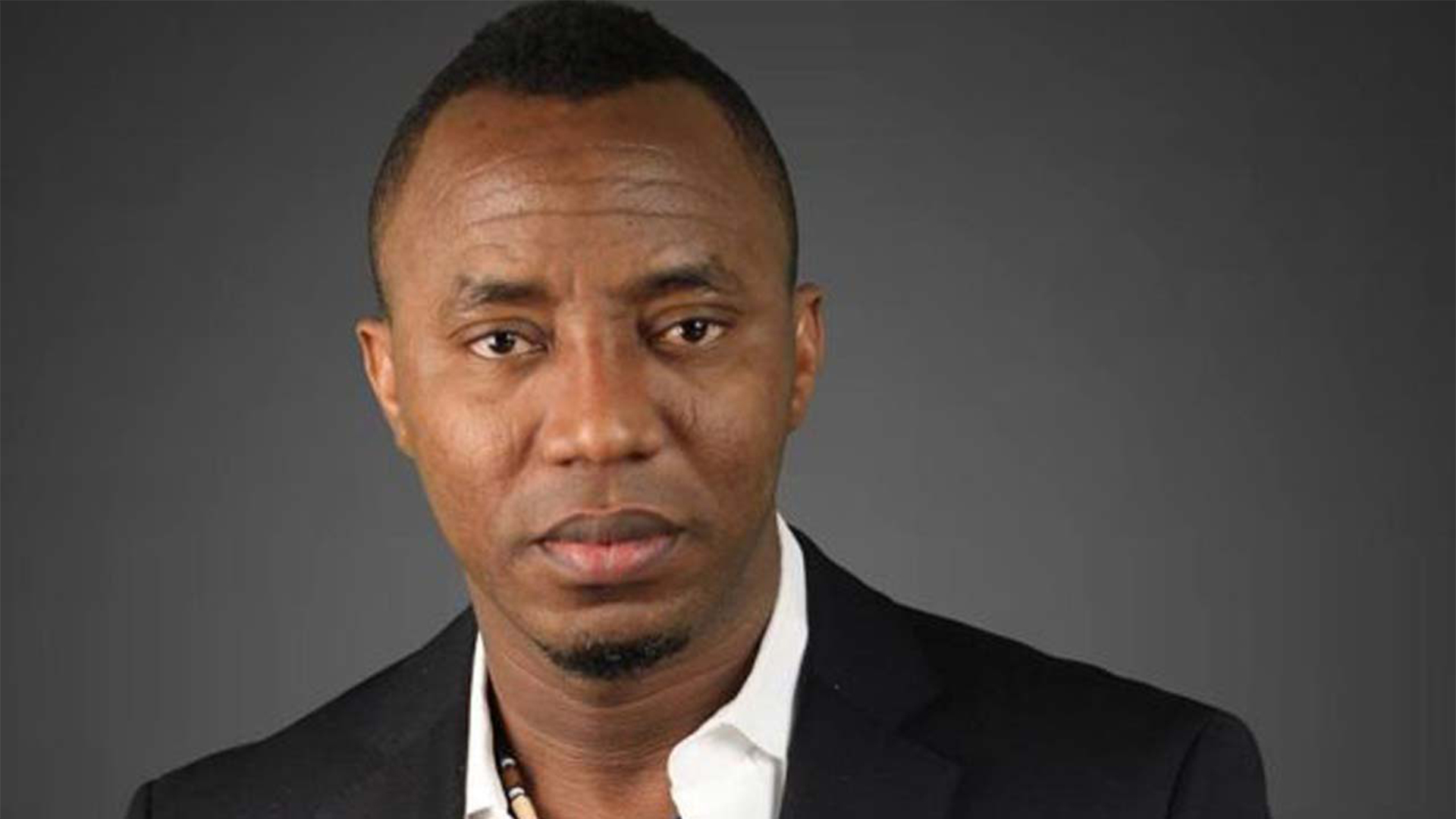 The presidential candidate of the African Action Congress (AAC), Mr Omoyele Sowore, has promised to pay workers 100,000 as minimum wage if elected as the next president of the nation on Feb. 16.

Sowore made the pledge at a town hall meeting tagged: ‘The Candidates’ organised by the MacArthur Foundation in collaboration with NTA and DARIA media in Abuja.

He said that his administration would address the menace of ghost workers by installing technologies that would daily capture fingerprints of workers and the hours spent at work.

He also said that he would ensure leakages were effectively blocked and would enthrone proper management of resources in the country if elected.

The AAC presidential candidate said that his administration would ensure efficient collection of taxes, and that there would be no sacred cows.

According to him, most companies in Nigeria collect tax from workers but do not remit to the government, while others are under remitting.

On power supply, Sowore said when elected, he would bring in solar panels that would generate up to 4500 megawatts of electricity across the country in less than a year.

He said there were investors looking for where to build power stations, saying that all that was lacking in Nigeria was good leadership.

Sowore said rather than selling national power installations, license would be given to investors to come in and generate power.

His running mate, Mr Rabiu Rufai, said the AAC would pay a living wage and not just a minimum wage to the Nigerian workers.

He said that the proposed N27,000 by the Federal Government was not enough as workers needed to feed themselves and family, pay schools fees, rents and make some savings as well.