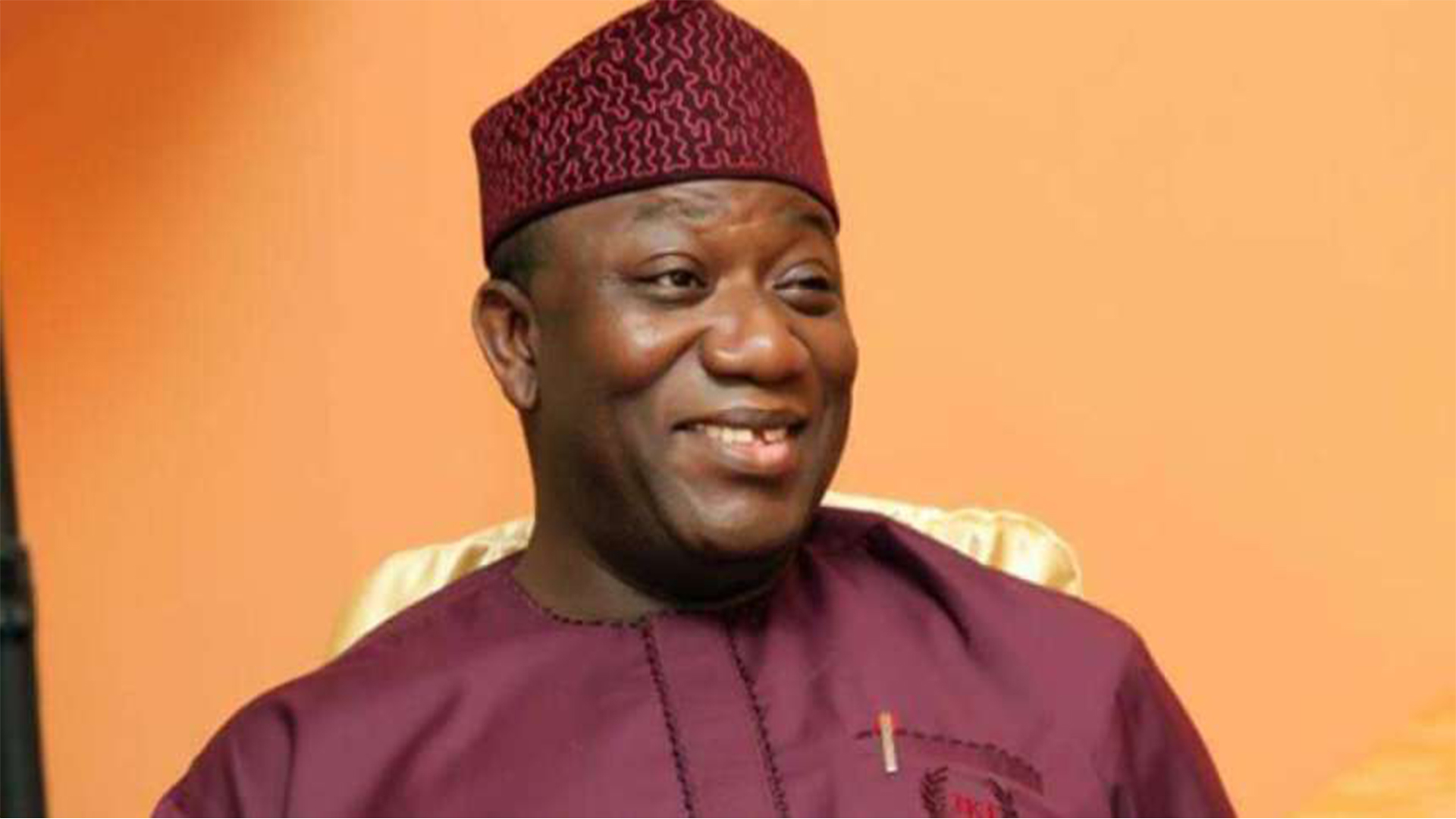 Ekiti State Governor Kayode Fayemi has expressed concern over the state’s debt profile under the immediate past Ayodele Fayose administration.

The governor said his predecessor left an humongous debt profile of N155,791,785,214 as at October 16, before he assumed office.

Fayemi made the allegations in his “State of the State” address marking his administration’s first 100 days in office on the floor of the House of Assembly in Ado-Ekiti, the state capital.

He said the debt profile figures, which encompass the accounts of the state from October 2014 to last October, were arrived at after engaging the services of an external auditing firm, the Price WaterHouse Cooper, to thoroughly audit the state’s books.