Swiss govt has so far returned over $1.04b of Abacha’s loot to Nigeria – EFCC 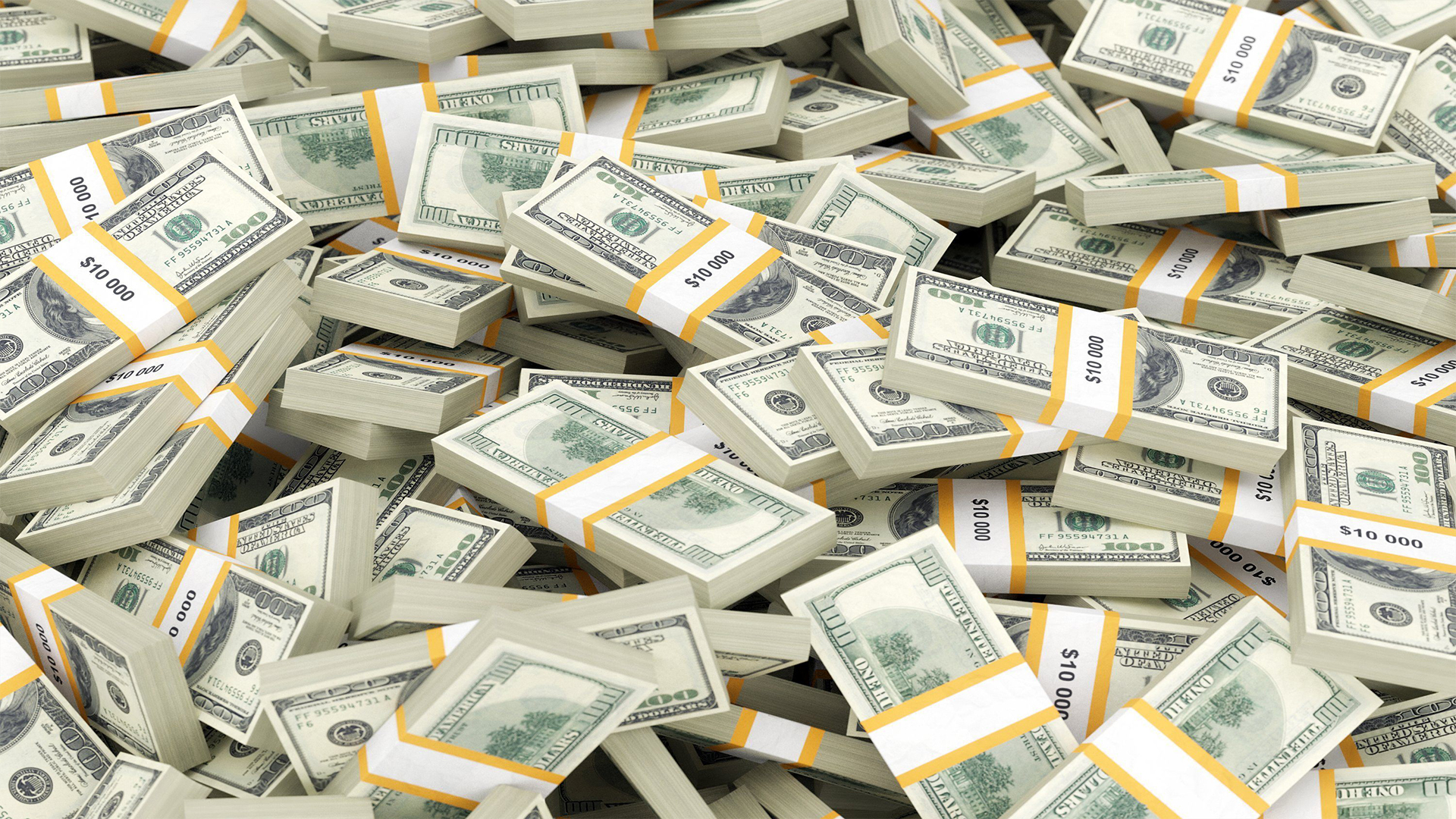 SINCE 1999, Swiss Government has returned about $1.040 billion looted by the late Head of State, Gen. Sani Abacha and his family members to Nigeria, it was learnt yesterday.

Economic and Financial Crimes Commission (EFCC) Acting Chairman Ibrahim Magu gave the information in a presentation at the International Association of Anti-Corruption Authorities, (IAACA), in Vienna, Austria where he spoke about the need for an effective international collaboration by law enforcement agencies to combat corruption.

He said the cost of corruption was enormous and needed a broader approach to be tackled.

The excerpts of Magu’s submission were made available to reporters by the EFCC’s Acting Head of Media and Publicity Mr. Tony Orilade.

Magu said: “Successes recorded in recovery of stolen assets have been achieved through Memoranda of Understanding, (MoU) signed between Nigeria and several countries, including Switzerland, the United Kingdom (UK), the United Arab Emirates (UAE), and the United States (U.S.) in line with Article 57 paragraph 5 of the United Nations Convention Against Corruption, UNCAC.

“The UK government returned stolen funds to Nigeria in the cases of Dariye and Alamieyeseigha, with over five million pounds recovered from the former Bayelsa State governor in 2012.

“In the case of Joshua Dariye, a former Governor of Plateau State in Nigeria, the British government also returned £48,000 to Nigeria in fulfillment of the UK’s commitments under Chapter V of the United Nations Convention Against Corruption.

“In 1999, the Swiss authorities, pursuant to a request for mutual legal assistance, returned about $723m to Nigeria.

“A tripartite MoU between the Swiss government, the World Bank and Nigerian government also led to the return of additional $320 million Abacha loot.

Magu called for more international collaboration and synergy on repatriation of stolen wealth.

“Corruption is acknowledged to have been an impediment to sustainable development in Africa, and the cost is so enormous that there is an urgent need for international collaboration for success to be achieved,” he said.

According to him, “though the international community has created legal and institutional frameworks for the prevention and recovery of proceeds of corruption, recovery of stolen assets stashed away in foreign lands still remains a major issue to be tackled.”