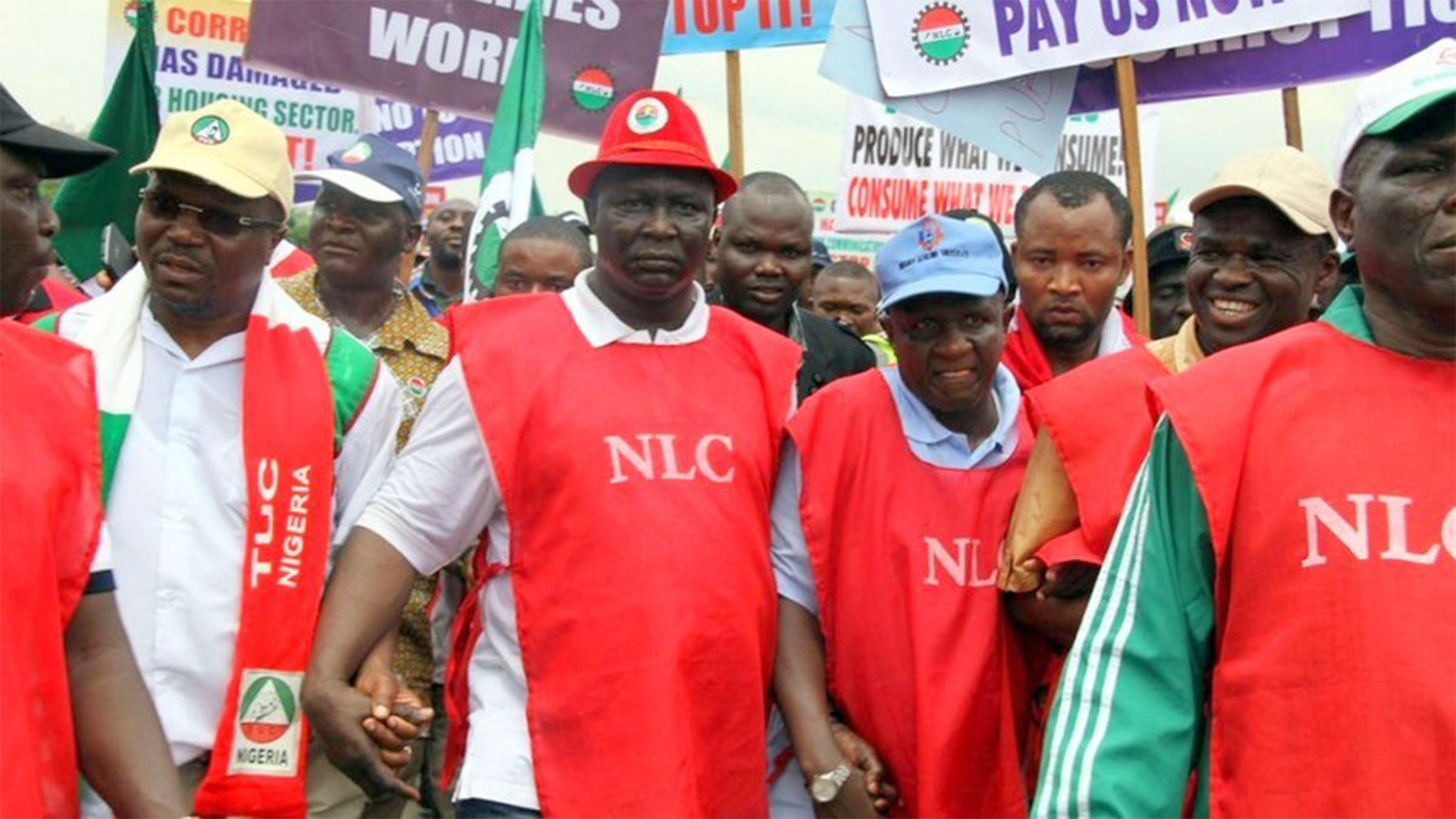 Members of the organised labour have vowed to moblise workers to the National Assembly to attend the Public Hearing on the new minimum wage bill scheduled to hold on Monday.

Addressing journalists after a meeting of the Central Working Committee of the Nigeria Labour Congress (NLC), the President, Ayuba Wabba said that labour will be coming to argue its case on the need for the National Assembly to uphold the N30,000 new minimum wage agreed at the tripartite negotiations as the only viable way forward.

” What was agreed on at the tripartite meeting was N30,000 and on that we stand. We are going to mobilise and engage on the issue particularly at the level of the National Assembly, that the tripartite negotiations outcome should be respected.

“We urge the National Assembly to do the needful and we are mobilising our members so that if nothing was done in that direction, we will take action to ensure that the decision reached at the tripartite session remained sacrosanct,” he said.

Wabba said that the labour movement expects the legislators to stand in solidarity with the workers and to do the needful by turning down the N27,000 figure proposed by the government.

According to Wabba, the NLC and other umbrella labour centres will mobilise workers to take necessary action to actualise new minimum wage.

The communique read by Wabba said: “This is the resolution of the meeting of the Central Working Committee of the NLC. The meeting deliberated on one item agenda which is the issue of the transmission of the National Minimum wage Bill to the National Assembly.

“Having reached agreement on N30,000, that figure cannot be changed by any of the parties, but through the same process. So, government as an employer of labour cannot unilaterally change the amount that was agreed at the tripartite. This is our position and the position of law,” he said.