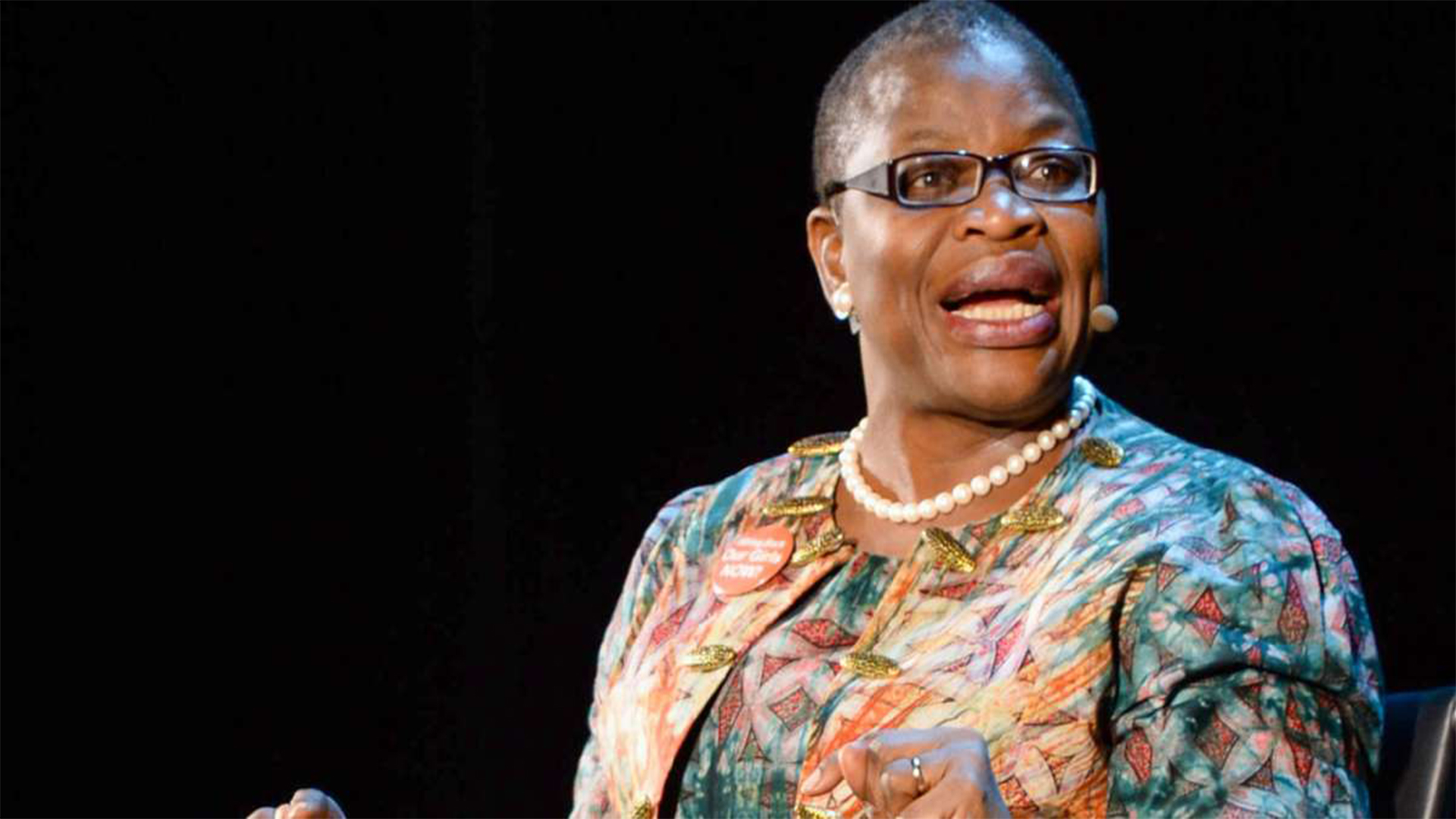 A former presidential candidate of the Allied Congress Party of Nigeria (ACPN), Oby Ezekwesili, has accused the party of playing politics with a  mindset that betrays her own personal values. The former Minister of Education announced her decision to drop out of the February 16 presidential election on Thursday, January 24, 2019, noting that she wanted to “focus on helping to build a veritable coalition to ensure a viable alternative to the APC-PDP in the forthcoming elections”.

Her decision didn’t go down well with the party as its National Chairman,  Ganiyu Galadima, accused her of dishonesty. Galadima said the former minister was using the party’s platform to negotiate for the position of Minister of Finance with the opposition.

Galadima, who was also Ezekwesili’s running mate, further announced that the ACPN would now back  President Muhammadu Buhari  of the  All Progressives Congress (APC)  for re-election at next month’s polls.

In a reaction to the party’s allegations, Ezekwesili has fired back, accusing the ACPN’s leadership of “political entrepreneurship” that clashes with her vision to mobilise citizens to disrupt the old order politics in Nigeria. In a signed statement she released yesterday, January 25, she said the party’s malicious reaction to her withdrawal proves that she made the right decision to withdraw her membership.

“How could I upon realising the divergence of values and vision with the leadership of the party continue to stand on such a political platform? My abiding vision has been to mobilise citizens to disrupt the old order politics of APC and PDP.

“Nigeria and Nigerians deserve a New Order of ethical, competent and capable leadership. I had earlier assumed the ACPN was aligned with me to offer that, until it proved otherwise.  The values and vision divergence with the party was a key factor that triggered my withdrawal from the presidential race on their ticket prompting me to dissociate immediately in order to help build a coalition for Good Governance. It is why I was instant in sacrificing my candidacy to uphold my values by withdrawing.

“The party’s decision to immediately  endorse the candidate of APC, which was announced by my erstwhile VP candidate who is also the Chairman of ACPN was their classic political entrepreneurship in full display for Nigerians to see. It is instructive,”  she said.

She said she is delighted to have dumped the party after months of waiting for its leadership to ditch its “transactional approach to politics” and commit to the elevation of new values of  politics that she had desired and preached within the party. “All who know me can attest that I detest transactional mindset,”  she said.