Four Reasons why Trump is re-opening the government 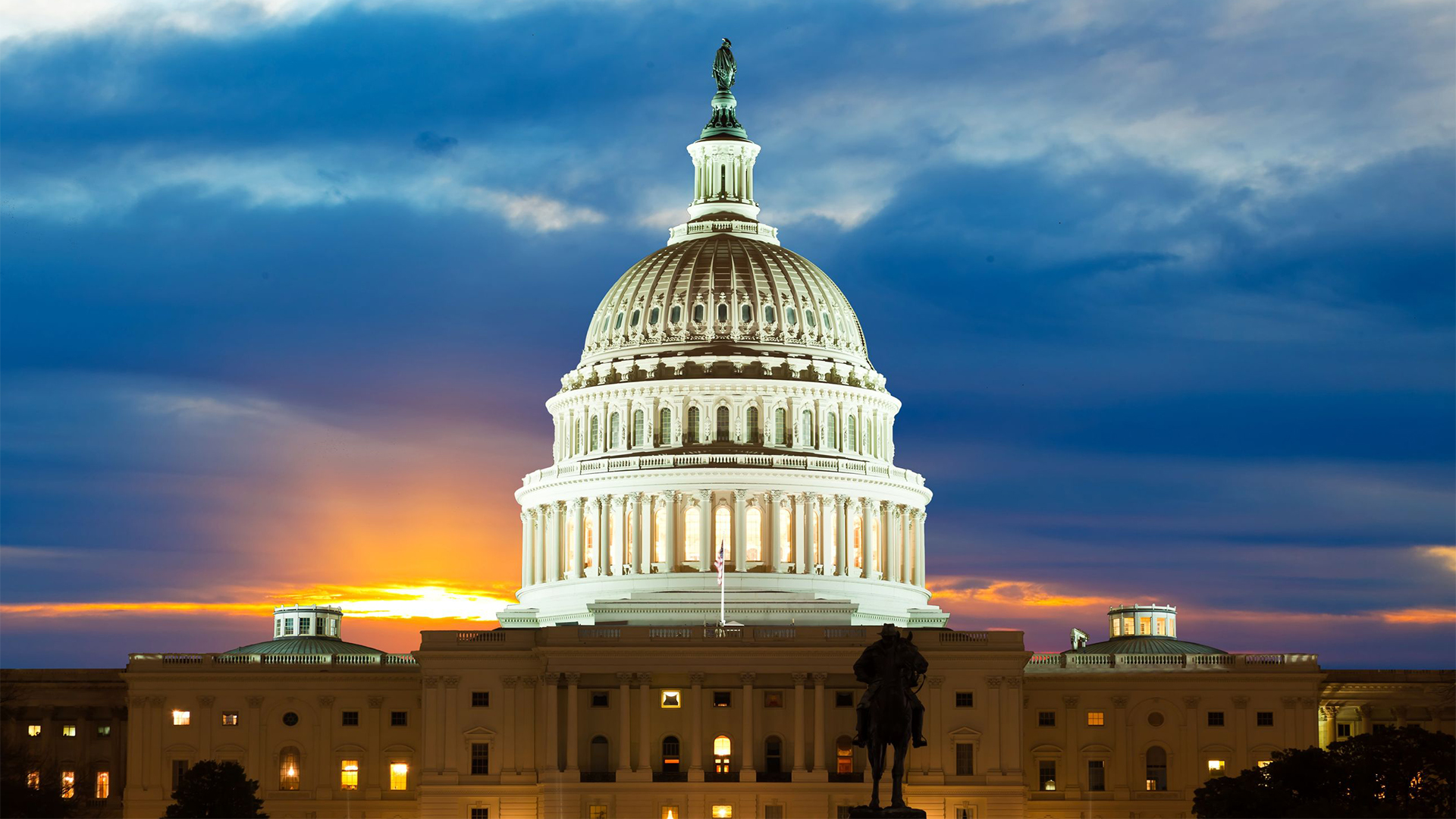 Here are four reasons from the business world why the White House blinked.

1. The travel industry was stressed.

Delays at major airports on Friday brought to a head issues that had been affecting airports for weeks.

The issues were blamed on staff shortages, as air traffic controllers and screening officers – who have been working without pay since the start of the shutdown in December – failed to report for duty.

Among Transportation Security Administration officers, unexpected absences had more than doubled from a year ago, to more than 7%, with many citing “financial limitations”, according to the agency.

Meanwhile, airline executives had warned that a fall in government business, as well as wider concerns about travel, were affecting bookings.

Southwest, for example, estimated that the shutdown cost $10m-$15m (£7.6m-£11.4m) in January revenue. It also said it was forced to postpone a new service to Hawaii.

The 800,000 federal workers affected by the shutdown might have been able to absorb one missed pay cheque.

But a second one starts to hurt – especially in a country where an estimated 40% of adults don’t have funds to cover an unexpected $400 expense.

In the Washington region, where an estimated one in six workers was affected, the shutdown could have shaved 2.5% off the region’s quarterly economic growth if it lasted through March, according to Frederick Treyz, chief economist for Regional Economic Models Inc.

Despite the pain, the administration was widely criticised for being unsympathetic and the issue started to hurt the president’s approval ratings.

3. The Fed and others were ‘flying blind’.

The shutdown coincided with a critical time for the economy, as conflicting economic signals aggravate debates about how much higher the Federal Reserve should raise interest rates this year.

Mr Trump has repeatedly criticised the Fed, warning against a misstep.

But wider fears of a policy error were growing, as the impasse halted the release of closely watched statistics, including gross domestic product (GDP), retail sales and housing starts.

“The US economy is flying blind,” Robert Shapiro, the chairman of Sonecon LLC, wrote for Brookings Institution this week.

“The fact that reliable measures of recent GDP and its components are unavailable can only generate more economic uncertainty as well as wrong business decisions.”

Meanwhile, the data coming in suggested the shutdown wasn’t helping.

This month, the University of Michigan’s survey of consumer sentiment fell to its lowest point since US President Donald Trump was elected, due in part to the shutdown.

A top White House adviser said this week the shutdown could lead to zero economic growth this quarter.

And economists had warned that a prolonged stand-off could send the US into recession.

4. More pain was about to appear.

The Trump administration worked hard to shield the wider public from the effects of the shutdown, recalling staff to process items such as tax returns.

But as the stand-off continued, its impact was becoming harder to ignore.

The federal court system warned it would exhaust its funding this month. Food subsidies for low-income families were expected to run out in February.

A growing number of businesses were in limbo, as government cutbacks halted fisheries permits, approvals for beer and wine labels, and listings on the stock exchange.

And contractors that provided services to affected agencies were losing more than $200m a day due to the shutdown, according to estimates by Bloomberg News.

At a Chamber of Commerce event on Friday, he said his firm has yet to be paid for government work it completed in December and he had to place 200 of the firm’s 350 staff on leave.

“It’s real,” he said. “There are families out there that are going to make significant sacrifices for something that wasn’t their fault.”