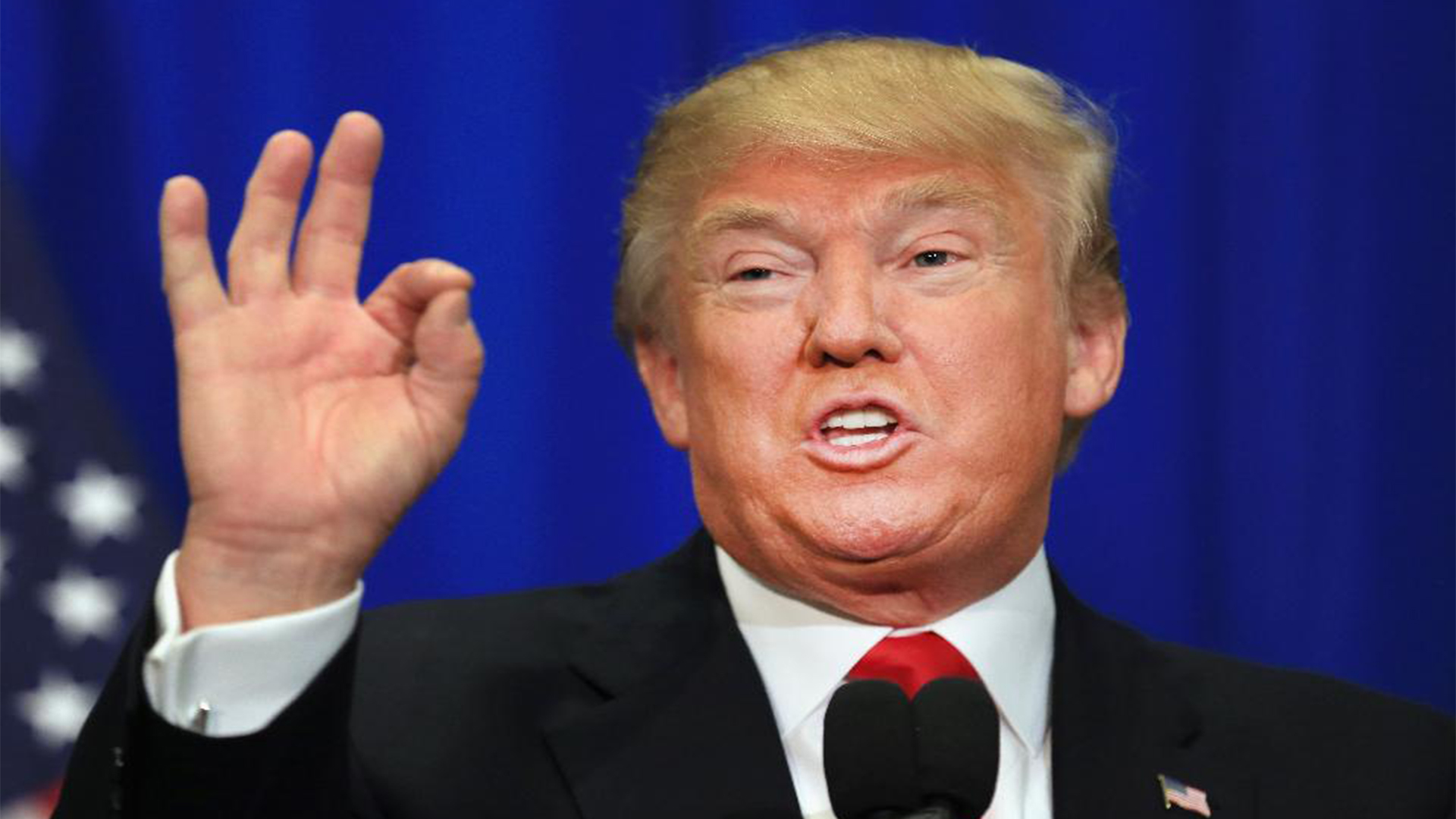 President Donald Trump insists the US will still build a wall along its border with Mexico, despite ending the longest-ever US government shutdown without securing funds for the project.

On Twitter, Mr Trump said the deal to temporarily reopen government was “in no way a concession” on the wall.

Mr Trump indicated he might trigger another shutdown or declare a national emergency if his demands are not met.

The Republican president has vowed to reject any budget unless Congress includes $5.7bn (£4.3bn) to fund his signature campaign pledge.

The Democratic Party, which controls the House of Representatives, has flatly refused.

In a tweet on Saturday, Mr Trump said negotiations between Democrats and Republicans would start immediately but would not be easy because both sides were “very dug in”.

In recent weeks Mr Trump has taken a hard line against thousands of migrants arriving at the US southern border.

“The case for national security has been greatly enhanced by what has been happening at the border and through dialogue. We will build the Wall!” he tweeted.

How did the shutdown end?

On Friday, the Senate and House unanimously passed a bill to temporarily end the shutdown, after which President Trump signed the bill into law.

Following the votes in Congress Mr Trump tweeted that his decision was not a concession but was “taking care of the millions of people who were getting badly hurt by the shutdown”.

Most US media saw President Trump’s move as yielding to political pressure after the unprecedented 35-day shutdown.

Mr Trump also said he would not yet resort to “a very powerful alternative” – an apparent reference to declaring a national emergency.