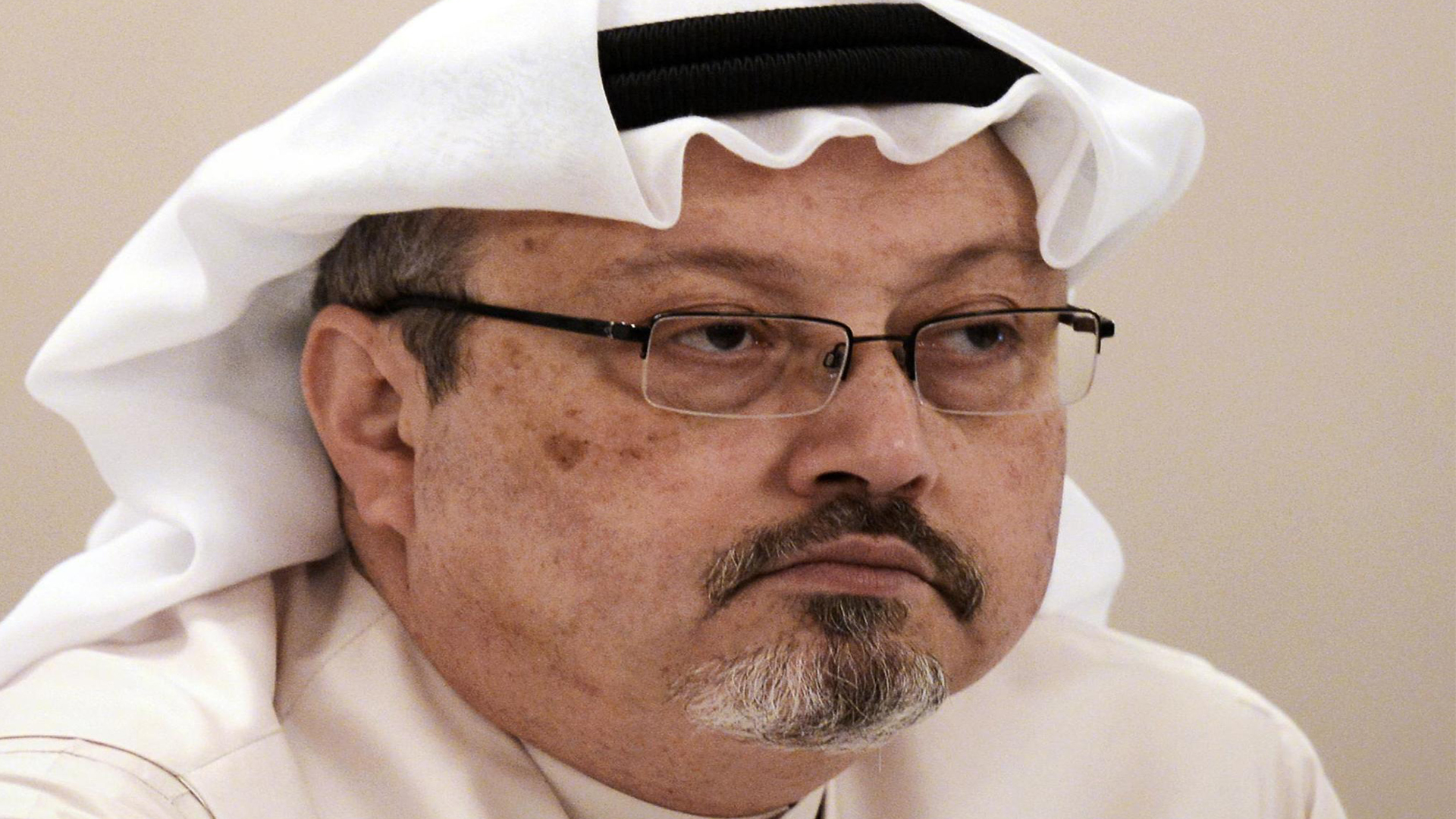 Special Rapporteur Agnes Callamard, on a week-long visit to Turkey with a forensic and legal team, met Foreign Minister Mevlut Cavusoglu on Monday.

Riyadh denies that the prince had any involvement. Saudi officials have not replied to Reuters queries on whether they will accept Callamard’s request to meet the Saudi Ambassador in Turkey and to visit the kingdom as part of her investigation.

Kenneth Roth, executive director of Human Rights Watch, said that the panel’s investigation would focus on establishing responsibility. He called for the Central Intelligence Agency (CIA) to share its intercepted recordings of the crime.

Roth told reporters at an event in Geneva that Callamard was trying to look at the question of authorization.

“There is no question that this was a Saudi government operation, but the government’s line is that this was a rogue operation by people somehow who didn’t have anything to do with the Saudi Crown Prince, even though a number of his close aides were intimately involved, and there was a well-reported call back to Riyadh to tell the boss that the deed was done,” he said.

“So what the special rapporteur is going to look at is what evidence is there to pinpoint the Saudi Crown Prince’s responsibility,” he said.

Roth, who said he had spoken to Callamard last week, added: “The CIA has come out, apparently on the basis of intercepts, and said that the Crown Prince did order this murder. And the U.S. Senate endorsed that finding.

“I hope that the CIA will share those intercepts and that evidence with the special rapporteur.

“I think this is an important enough issue that it is time in some form to release them so that we can all see it. I know that the special rapporteur is pushing for that,” Roth said.

The gruesome murder has drawn attention to the Saudi government’s detention and alleged mistreatment of Saudi activists, including women, and the bombing campaign by the Saudi-led coalition in Yemen, he said.

“It is unfortunate it has taken the Khashoggi murder to galvanize people, but it did and that somehow woke people up to the nature of the Saudi government,” he said.