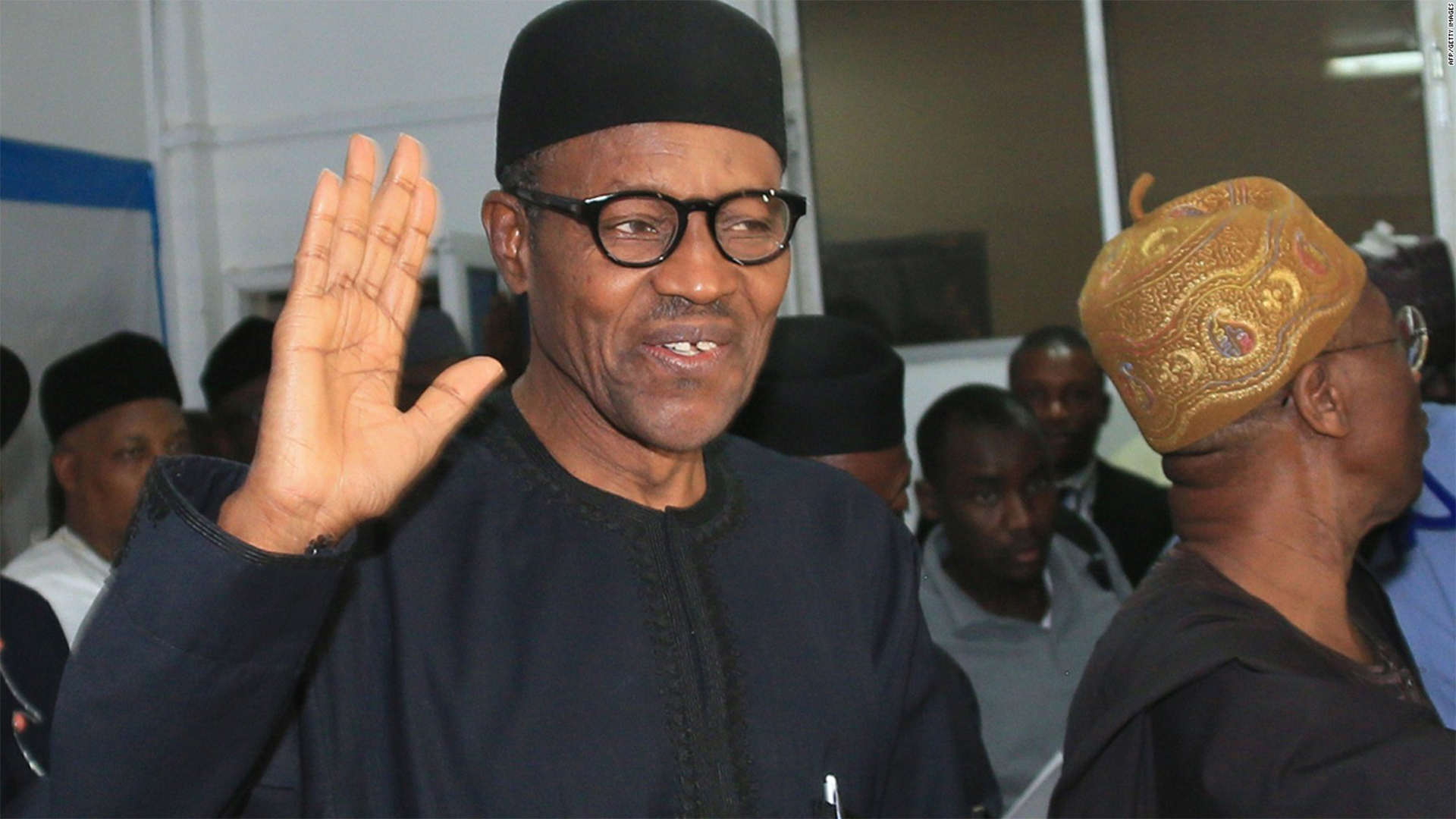 The Federal Government of Nigeria has warned representatives of foreign countries and organisations resident in the country against interfering in its  internal affairs.

The Ministry of Foreign Affairs gave the warning in a statement signed by its spokesperson, Mr George Edokpa on Monday in Abuja

Edokpa warned them against actions and utterances that could create political, sectional and religious crises and divides.

The Ministry expressed deep concern on statements made by the U.S Embassy, UK High Commission and European Union Election Observer Mission, regarding the suspension of the Chief Justice of Nigeria (CJN), Justice Walter Onnoghen.

According to the ministry, the action demonstrated serious and unacceptable interference in the internal affairs of Nigeria.

“The various statements, especially of those referred to above, appear prejudicial and signify alignment with the opposition and endorsement of its position than the ruling party.

“And, by extension the Federal Government of Nigeria, is working on rigging the forthcoming elections in Nigeria.

“These statements also portend tolerance for corrupt acts and downplay the anti-corruption crusade of the Buhari Administration, knowing fully that the suspended CJN had not denied the charges against him.

“Also, probity requires of him to step aside while the case is under scrutiny,” it stated.

According to the Ministry, it is pertinent to underscore the unfortunate fact that statements, as referred above, are inimical to the well-being and development of Nigeria.

He said that “their nuisance value is to promote sectional and religious divide in the country, anarchy and retrogression’’.

“Now, more than any other time, Nigerians and true friends of Nigeria should be working toward repositioning Nigeria to realise her potential and sustainably provide the leadership expected of her,” it stated.

The ministry noted that President Muhammadu Buhari had consistently demonstrated respect for the rule of law as a presidential candidate and as the President of the Federal Republic of Nigeria and would engage in nothing to the contrary.

“He remains a man of integrity, who has severally pledged free and fair elections.

“It is therefore absurd to presume that the suspension of the CJN is geared towards rigging the forthcoming elections in favour of the ruling party.

“For the avoidance of doubt, be it known that on three occasions that Mr. President went to court, as a presidential candidate and lost his case, in 2013, 2011 and 2007.

“The presiding judges at the Supreme Court were all northerners and Muslims: Justice Muhammad Lawal Uwais, Idris Lebo Kutigi and Dahiru Mustapha respectively,” he stated.