Who Is Really Mohammadu Buhari? 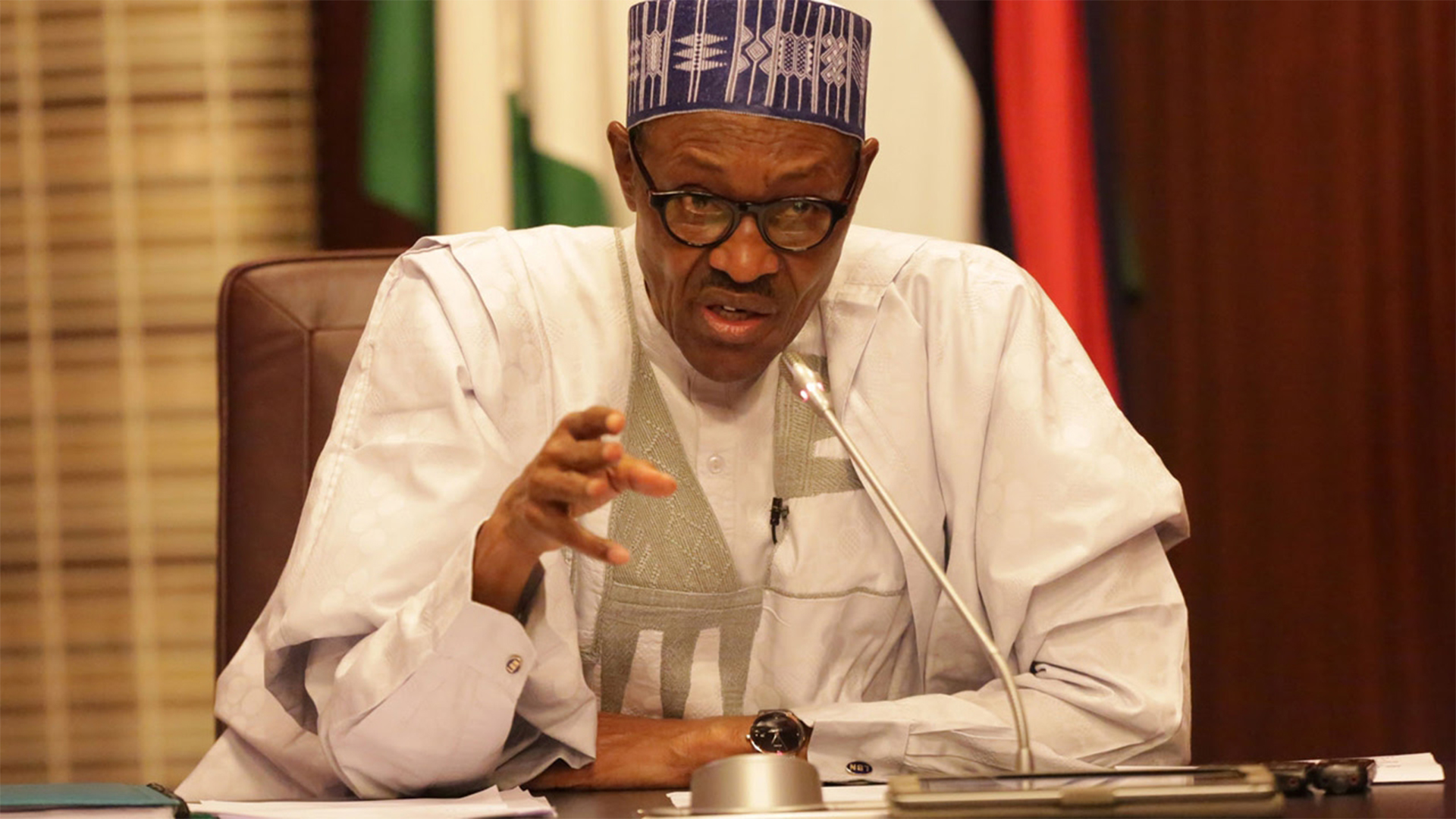 A man that joined the military without the prerequisite qualifications.

A man that was over promoted ahead of his peers to the position of an army general because of his connections with the caliphate not as a result of military ingenuity or gallant efforts.

A military officer that truncated democracy with the barrel of the gun bought with tax payers’ money.

A military officer that his regime was characterised with the worst human rights violations, and still his present administration is doing same.

A politician that claims he is not corrupt but served in the regime of Nigeria’s recorded highest looter, Late Sani Abacha, and boldly certifies the deceased ‘Clean’ in spite of the overwhelming records of the public treasury Abacha siphoned to bankruptcy.

A politician that sees politics as a do or die affair, and doesn’t give a hoot about the masses so long as he has the political power.

A politician that the media gurus re-packaged his disgusting image after losing and weeping on air like a baby simply because he had contested for the presidential election on three consecutive times, and the Nigerian youths voted en masse for him the fourth time, all for him to turn around after three years, and labelled them “Lazy Youths.”

A Jihadist that is unleased on Nigeria by Islamic fanatics to turn the country into a theocratic state of Islam.

A self acclaimed saint that tells the Nigerian masses that his administration is seriously tackling corruption yet Nigeria has gone twelve steps backwards in corruption index worldwide.

A self acclaimed righteous man that his cabinet is surrounded with bunch of looters, and pathological liars that are always telling cheap lies to cover up their inadequacies.

A so called economic and political messiah to some gullible sycophants, that has been living on the excessive Nigeria’s oil money without adding any value to the polity, on the contrary, the naira depreciates as the country goes into economic recession twice now he is saddling the number one office in Nigeria.