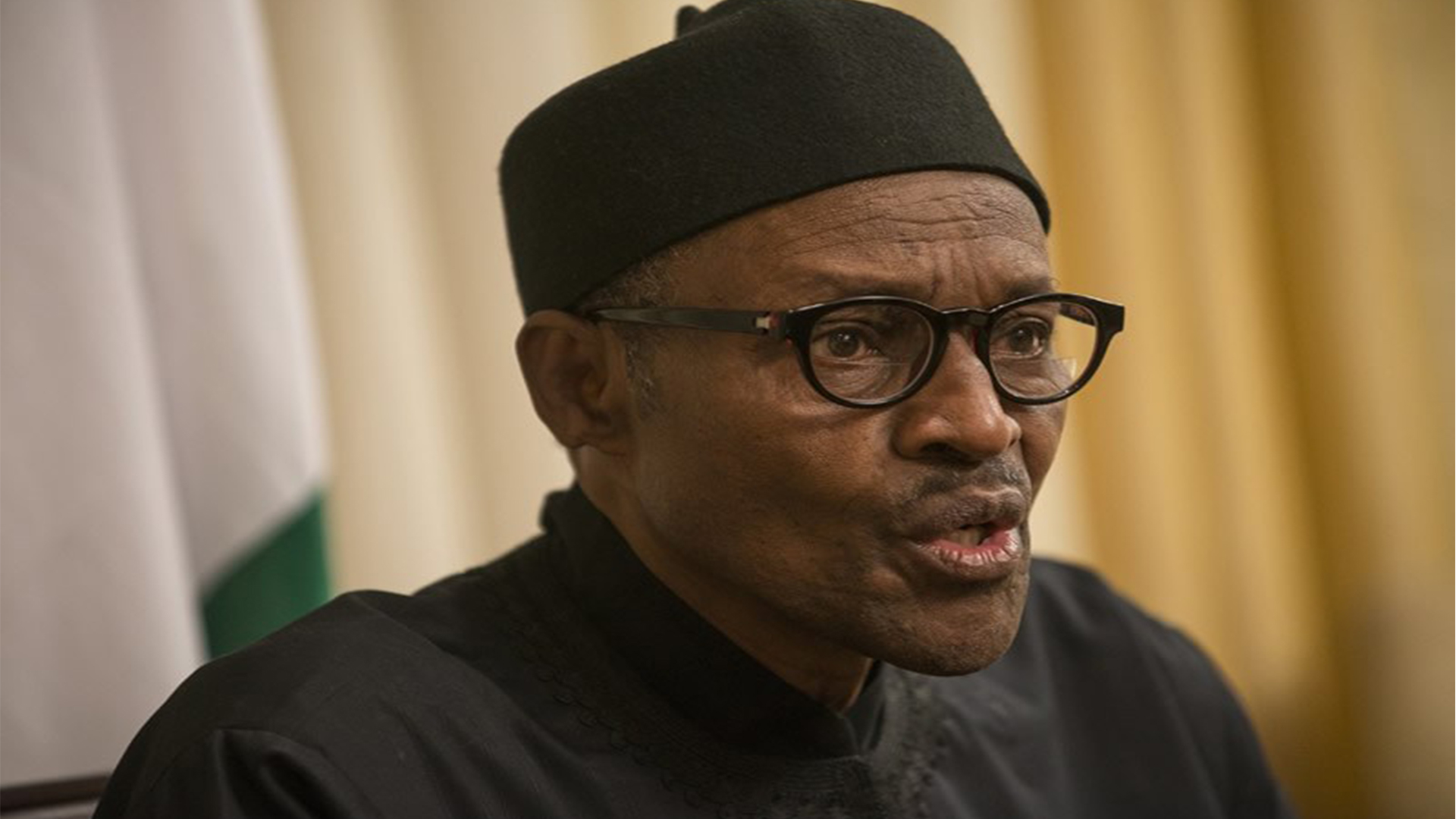 One of the first and most important part of a dictatorship is absolute suspension of the constitution of the land.

We have witnessed total suspension of the constitution since the inception of Buhari’s administration.

He disobeyed every court ruling to release Dasuki, Nnamdi, El Zakzaky and other political prisoners.
He only honours court rulings in his favour.

The second most important thing done by a dictator is total shutdown of other arms of government.

Buhari has demonstrated these by fighting Saraki and the Senate, and this current illegal suspension of the Chief Justice of Nigeria.

He raided homes of judges, and had been trying all in his powers to shutdown Senators whom he sees as obstacles.

The third part is killing people with reckless abandon.
Buhari understands the language of the barrel of a gun than anything else.

That’s why more people have been massacred in his administration than in war torn countries.
He has tacitly supervised the killings of Ipob peaceful protesters, Shiite Muslims, and ethnic cleansing of Southern Kaduna, plateau and Benue people.

Why are our people just realizing it now that Buhari is an absolute dictator?
Where is our sense of history?

There’s no place in the world that a dictator ever came to power as democratically elected President; only in Nigeria!

Is he not a converted democrat anymore?
Buhari is a packaged scam!
Igbos were solid in their refusal to vote Buhari because they knew him as a dictator and knew he would never change.

Buhari’s latest illegal suspension of the CJN lends credence to Obasanjo and Danjuma’s allegations that Buhari wants to rig the elections at all costs.

Because the Chief Justice of the Federation is the last Southerner standing on Buhari’s way on election rigging, he had to be removed in any way possible.

He appointed a Northern illegal PhD holder in Sharia law as the New CJN, and as someone who is there for a specific purpose, the man is has inaugurated Elections Petition Tribunals immediately.

As a known Coupist who overthrew a democratically elected government, Buhari has carried out yet another coup on a democratic institution.

He made it known in his speech that he doesn’t mind the opinion of the court. That no matter what the court rules, he can override the constitution.

“The real effect has been a stalling of the trial of Justice Onnoghen, helped along by lawyers who insist that these orders, whether right or wrong are technically valid, and must be obeyed till an appellate Court says otherwise. No doubt, that it is the proper interpretation, but is it the right disposition for our nation?”

“It is no secret that this government is dissatisfied with the alarming rate in which the Supreme Court of Nigeria under the oversight of Justice Walter Onnoghen has serially set free, persons accused of the most dire acts of corruption, often on mere technicalities, and after quite a number of them have been convicted by the trial and appellate courts.”

This is not a coup against democracy, as we haven’t practiced it since the inception of Buhari’s administration. It’s an all out war on Nigerian people and humanity at large.
All hands must be on deck to send this evil Buhari the path of Mussolini, Hitler and other dictators.

The National Assembly must reconvene and do the needful.