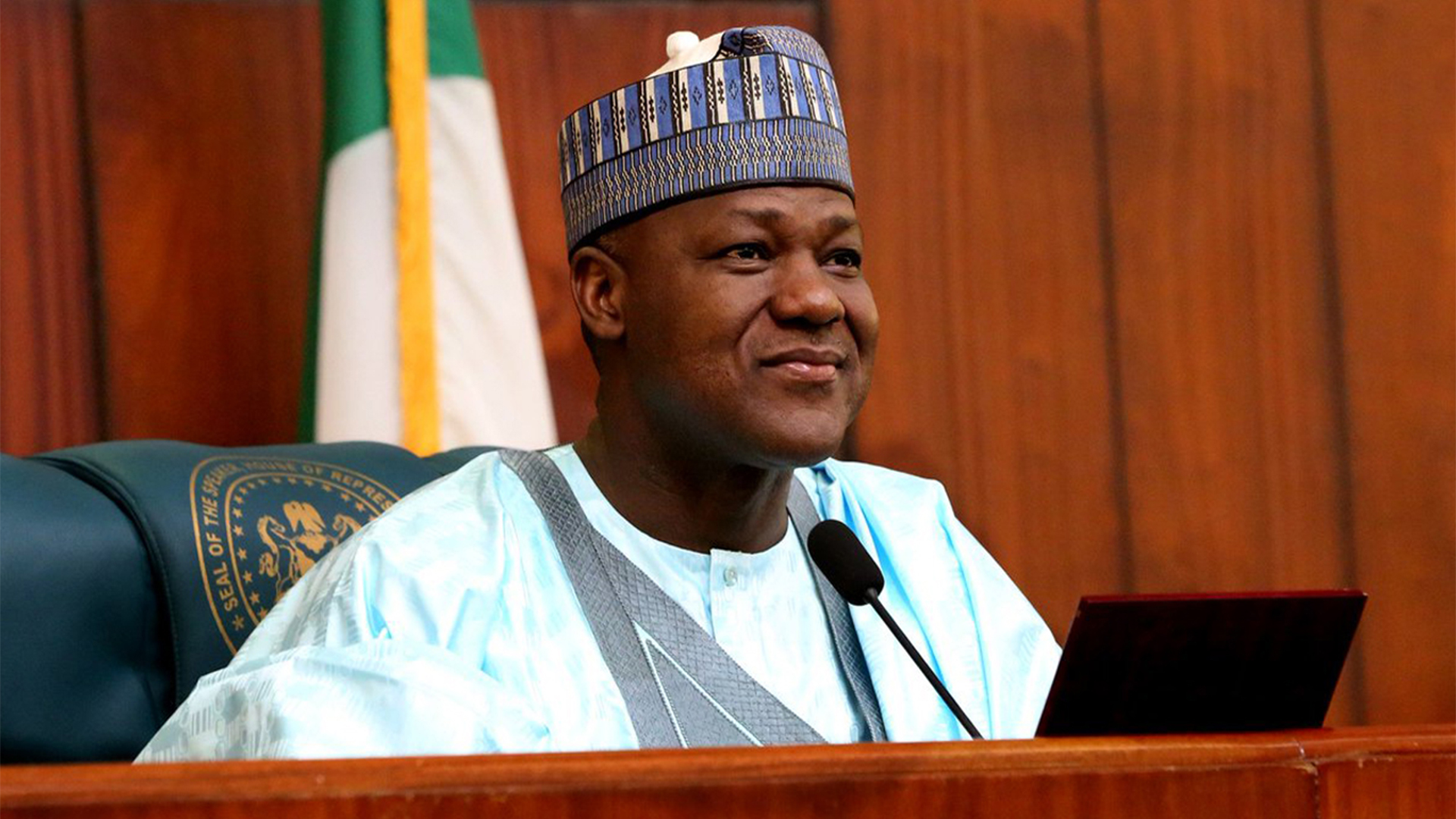 Speaker of the House of Representatives, Yakubu Dogara, has formerly announced his defection from All Progressives Congress, APC, to the opposition Peoples Democratic Party, PDP.

The Speaker made the announcement yesterday during plenary, alongside two other legislators, Edward Pwajok and Ahmed Yerima. Dogara, in September 2018, laid to rest speculations of his defection from APC to PDP as he visited the national secretariat of his new party in Abuja, where he submitted his forms for the House of Representatives election.

His actions came a week after hundreds of supporters from his Bogoro/Dass/Tafawa Balewa federal constituency of Bauchi State presented him a PDP nomination and expression of interest forms, urging him to leave the ruling APC.

The Speaker, who has been having running battle with his state governor, Mohammed Abubakar, has been long expected to leave APC for PDP. Unlike other members of the National Assembly, who made public their defections, Dogara kept his decision closely guarded till the last plenary before the 2019 general election. Speaking at PDP’s office, Dogara said: “I have decided to come back,” as he submitted the 2019 expression of interest and nomination forms. He said APC in Bauchi State had not delivered on its promises to the people, hence his decision to leave.