Agbaje has nothing to offer Lagos – Sanwo-Olu 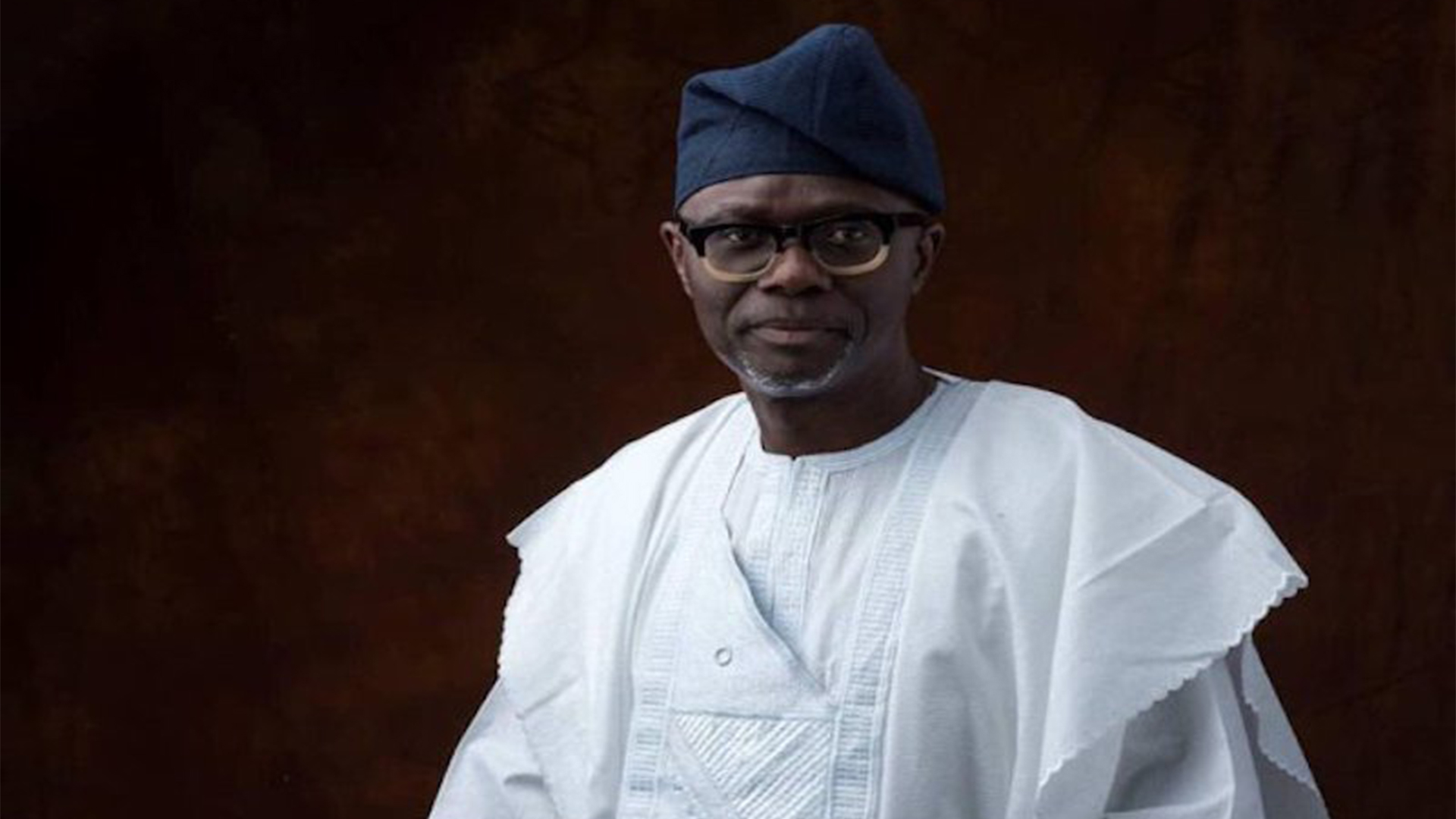 The APC candidate said Agbaje does not have any meaningful agenda to offer Lagos residents, hence his resort to smear campaign.

In response to a question about Agbaje’s campaign theme on freedom for Lagos, Sanwo-Olu wondered why in 21st century Nigeria, a governorship candidate was building his campaign strategy around freedom.

He stressed that Lagosians were the freest people in the country.

Sanwo-Olu said Lagos enjoyed freedom in every sphere of life, including the economy, enterprise and infrastructure.

The APC flag bearer reminded the listeners that the state had been enjoying economic prosperity in the hands of the All Progressives Congress (APC) since 1999.

“This fellow (Jimi Agbaje) doesn’t just have anything to offer Lagosians. So, the only thing he could think of putting on the table is freedom. Freedom from what? Are we in bondage in Lagos?” Sanwo-Olu asked.

“Do you think it is by magic that Lagos State assumed the enviable position as the fifth largest economy in Africa? No. People worked hard to get the state to this level and they continue to work harder for the state to surpass its current feat. What freedom is anyone talking to us about?” he added.

The APC candidate promised to tackle traffic gridlocks across the state within six months, if elected.

He said his team had identified about 60 traffic points across the state, adding that each one of them had a peculiar solution.

On the environment and waste management, Sanwo-Olu said his government would treat the issue from homes.

He said: “We must start waste sorting from our various kitchens at home. We will be heavy with advocacy on the use of yellow, blue and black bags for organic, plastics, bottles and domestic waste items. This approach will help with pick-ups. This will automatically help in our drive towards waste to wealth.”

Sanwo-Olu assured Lagosians of his readiness to take the sState to the level every resident will be proud of.

“We plan to run an inclusive government, where every stakeholder will have a voice. We intend to listen to every citizen as part of our decision making process; a Lagos where everyone will have a sense of belonging,” he said.