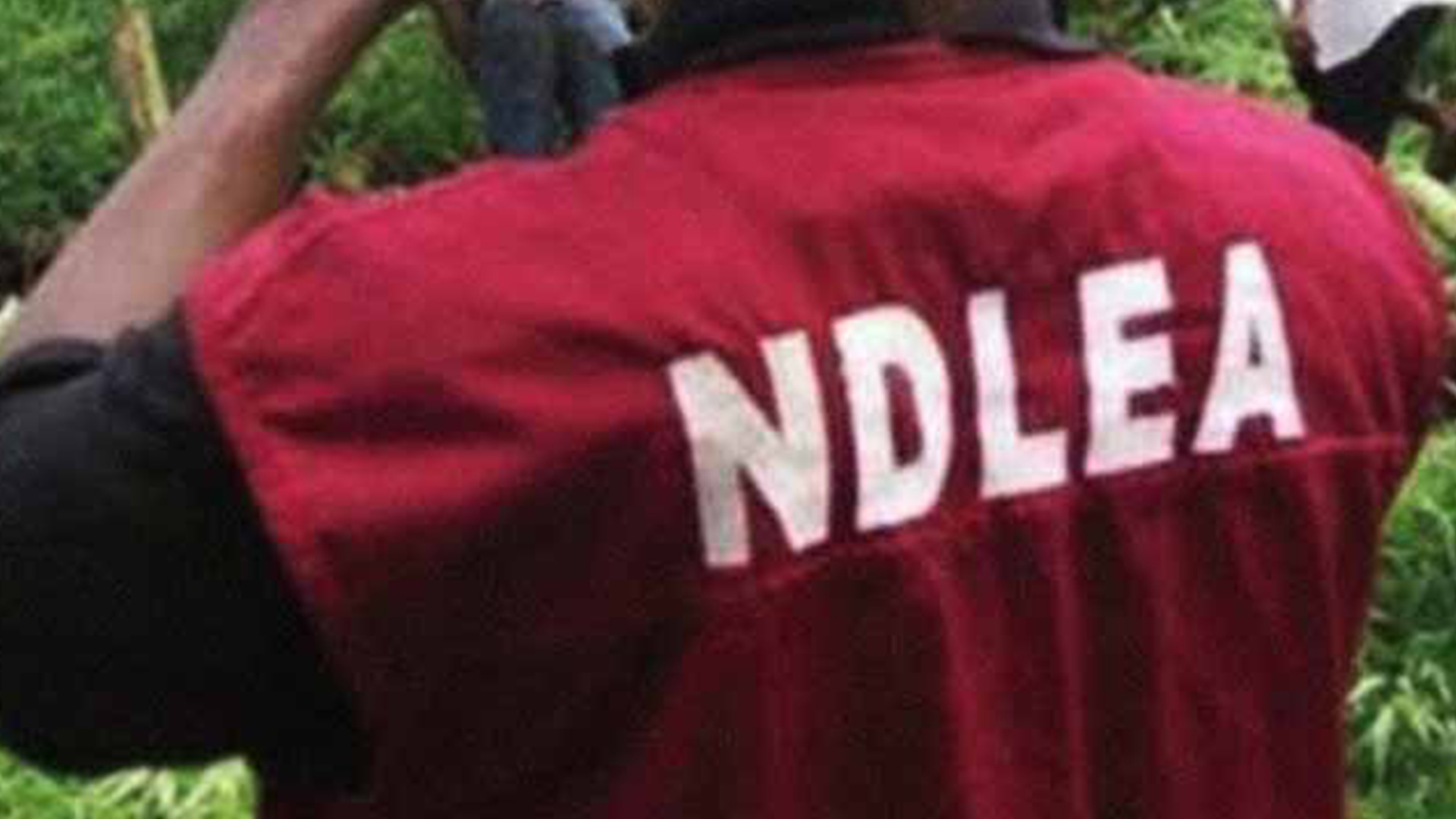 The state sector Commander, Mohammed Sokoto, who disclosed this to newsmen yesterday in Uyo, said the suspect was arrested on Friday, January 25, 2019, in Mbo Local Government Area of the state during the agency’s pre-election raid in the area.

Sokoto explained that the arrest showed that even rigorous search for illegal drug dealers could also lead to other sources of crimes and arrest of such criminals, adding that 120 suspected illegal drug dealers were arrested within the period of September 2018 and January.

His words, “The NDLEA, Akwa Ibom state command embarked on pre-election raid operations between September 2018 and January 2019. Within this period we have arrested a total of 120 suspects with 51kilogramme of Cannabis, 259grammes of heroin; 17grammes of Cocaine 500grammes of Tramadol diazepam and polypro. They are now at various stages of investigation and prosecution.

“One Prince Okon Bassey was arrested with 244 PVCs bearing different identities is currently being transferred to INEC for further investigation. “This is to show that rigorous search and arrest of drug dealers can also yield to other sources of crimes and arrest of such criminals. “Although an investigation is ongoing, we could not determine exactly what he intended to do with the 244 PVCs.

“I am sure the resident electoral commissioner to whom I have transferred these PVCs to, will definitely explain in due course,” he said. “It is customary that when elections are approaching, the NDLEA embark on pre-raid operations to ensure that the elections are carried out without any hitch or hindrance. “We know that drugs and crimes are symbiotic in nature.

“As such, we carried out series of operations and raids on flashpoints where drugs are being sold, abused and peddled indiscriminately in the state. “Within this period, we arrested 120 suspects and they are now in various stages of an investigation. The NDLEA state Commander added: “One Miss Joy Adams, a notorious hard drugs dealer in the state, was arrested with 239 grammes of heroin and has been charged to court. “She is currently remanded in prison custody for trial within the week.