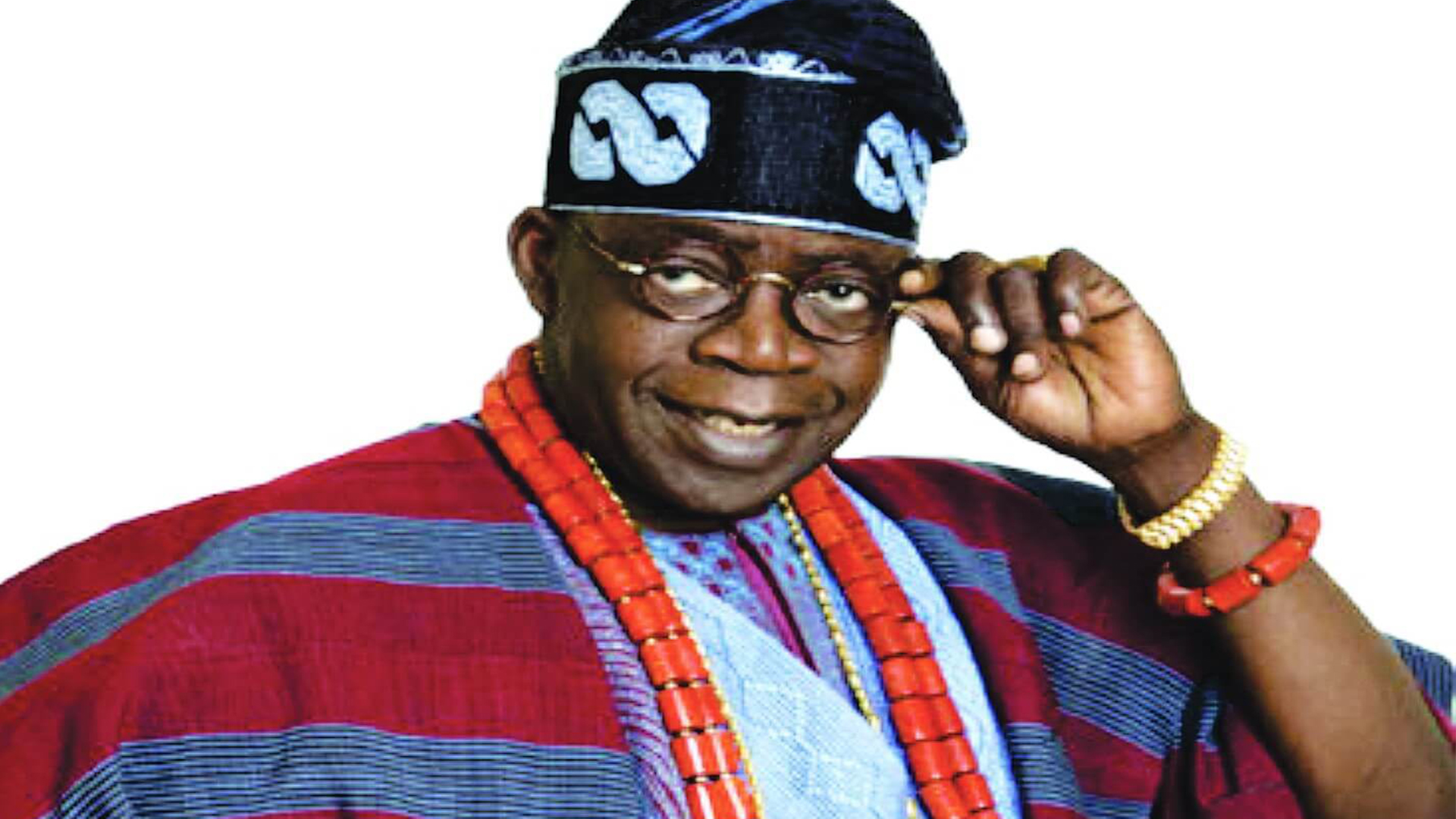 National leader of All Progressives Congress (APC), Sen. Bola Tinubu on Tuesday described the suspension of the Chief Justice of Nigeria (CJN) by President Muhammadu Buhari as an eminently fair and balanced approach to the matter.

Tinubu said this on Tuesday in a letter entitled: ‘Reply to Atiku’s State of the Nation’, made available to newsmen in Lagos.

Atiku described the decision as “a breach of the constitution”.

Tinubu’s letter read in part: “Strange that Atiku would choose to depict the current situation so inaccurately as to stir emotions unduly. He claim that CJN Onnoghen has been removed.

”However, this is not so. He has been temporarily suspended. Atiku and his advisors should know and recognise the vast legal difference between “suspension” and “removal.”

”Yet you persist in conflating the two in what you say is a pursuit of justice. While true you may be in pursuit of something. It is not justice.

”If justice was your goal, you would acknowledge that the CJN has only been temporarily suspended not permanently removed.

”Thus, your recourse to saying that the President violated the constitutional provision regarding the removal of a CJN is inaccurate in that Buhari never intended to remove the CJN.

”What he has done is to have the CJN temporarily get out of his chair so that the serious matters against him can be heard by someone other than himself.

”Should the charges show themselves to be wrong or unproven, the CJN will be automatically reinstated as the head of the Nigerian judiciary.”

Tinubu said for Atiku to state that the CJN should remain on seat while credible and grave charges swirl around him is to put the entire workings of the Supreme Court under a heavy cloud.

”It is ironic that Atiku of all people throw such darts at President Buhari. Buhari actually exercised considerable restraint in this matter.

”He has reasonably balanced concerns about the integrity of the judiciary with concerns for the individual rights of the accused.

”Nothing has been taken from the CJN that cannot be restored if the facts warrant such restoration. Thus, President Buhari conditionally suspended the CJN.

”By doing so, this allows for the case to move forward without the CCT or others fearing the CJN might use his position to unduly interfere with proceedings.

”This is an imminently fair and balanced approach, especially given the fact that the constitution and other laws really do not provide clear and unambiguous guidance on how to proceed in a case whether the CJN is the defendant under this unique fact pattern. ”

Tinubu said that Atiku’s comments sought to manufacture a constitutional crisis where none existed.

“It is almost unnatural that an opposition candidate would champion the soiled cause of such a judge who seems to have sold something in exchange for the money found in his vest’s secret pockets.

“Now, Atiku and his cohort seek to turn their personal disappointment into a burning national issue. They seek to manufacture a constitutional crisis where none exists.

“There is no need to quake at the solitary incident of the interim suspension of a justice pending the legal resolution of serious criminal claims against him.

“If this matter is shorn of the political trappings it has acquired, there is no fairer way to handle the matter, ” Tinubu said.