Reason why U.S has interest in Nigeria’s 2019 elections – U.S envoy 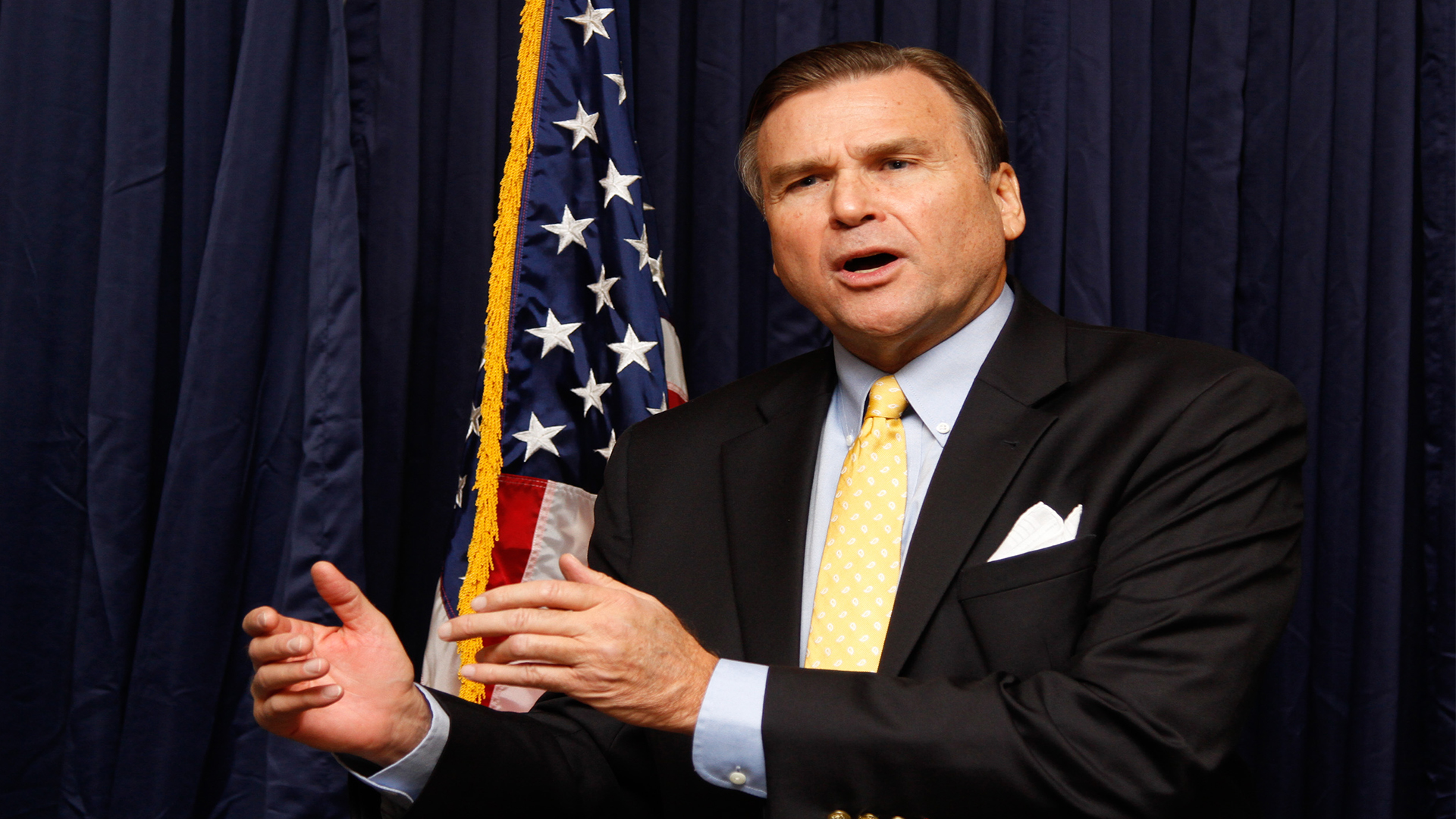 Stuart Symington
United States Ambassador to Nigeria, Mr Stuart Symington on Tuesday said Nigeria should get the 2019 elections right in order not to disappoint those that looked up to it after the feat recorded in 2015.
Symington made the remarks when he paid a visit to the Police Command in Kaduna.
“The State of Kaduna is an important place during this election. I am here to underscore a couple of key ideas.
“The first being that these elections are really about Nigerians, decided by Nigerians under it’s laws which will define the future of Nigeria.
“The election is also for others who have looked up to Nigeria’s example of democracy in the past especially if it would be as good as that of the elections of 2015.”
He therefore said it was important for Nigerians to decide on the election’s credibility like they did in 2015, “so that it’s credit will be invested in democracy and freedom throughout West Africa and across the entire World.”
He urged Nigerians to also interrogate politicians using hate speeches and disseminating fake news, as they are capable of dividing or causing problems among the people.
“These kind of negative speeches can have negative impacts in the future.
“There are other people who have pointed fingers at those who are saying the elections would come out wrong, saying the elections can be right if every citizen of Nigeria act on the understanding that they are individually responsible for anything they get from the polls”, he stressed.
He noted that so far, there has been cheering commitments from President Muhammadu Buhari and other leading candidates contesting to rule the country, to ensure that every vote counts.
The U.S ambassador added that people must take responsibility for their actions, “first before God, second under the laws of the country, in the eyes of countrymen and lastly in the eyes of the world.”
Symington therefore encouraged all Nigerians to participate peacefully in the elections, to guarantee free,  fair, peaceful and a credible honest reflection of their choice.
In his remark, the Police Commissioner, Mallam Ahmad AbdurRahman, assured that the command would do its best in providing level playing field to all political parties, candidates and the electorates to actively participate in the polls.
He said it however behoves on all Nigerians, to behave and conduct themselves according to the rules guiding the election.
“The Police has no interest in the outcome of the elections or the person who wins eventually, ours is to police the process to it’s conclusion.
“We are the referees without a team, just abide by the rules and don’t engage in hate speeches right from the campaign to elections,” Abdur-Rahman said.
The Commissioner stated that the command has commenced the prosecution of those alleged to have engaged in hate speeches during campaigns.
(NAN)