The embattled Chief Justice of Nigeria challenges his suspension in court 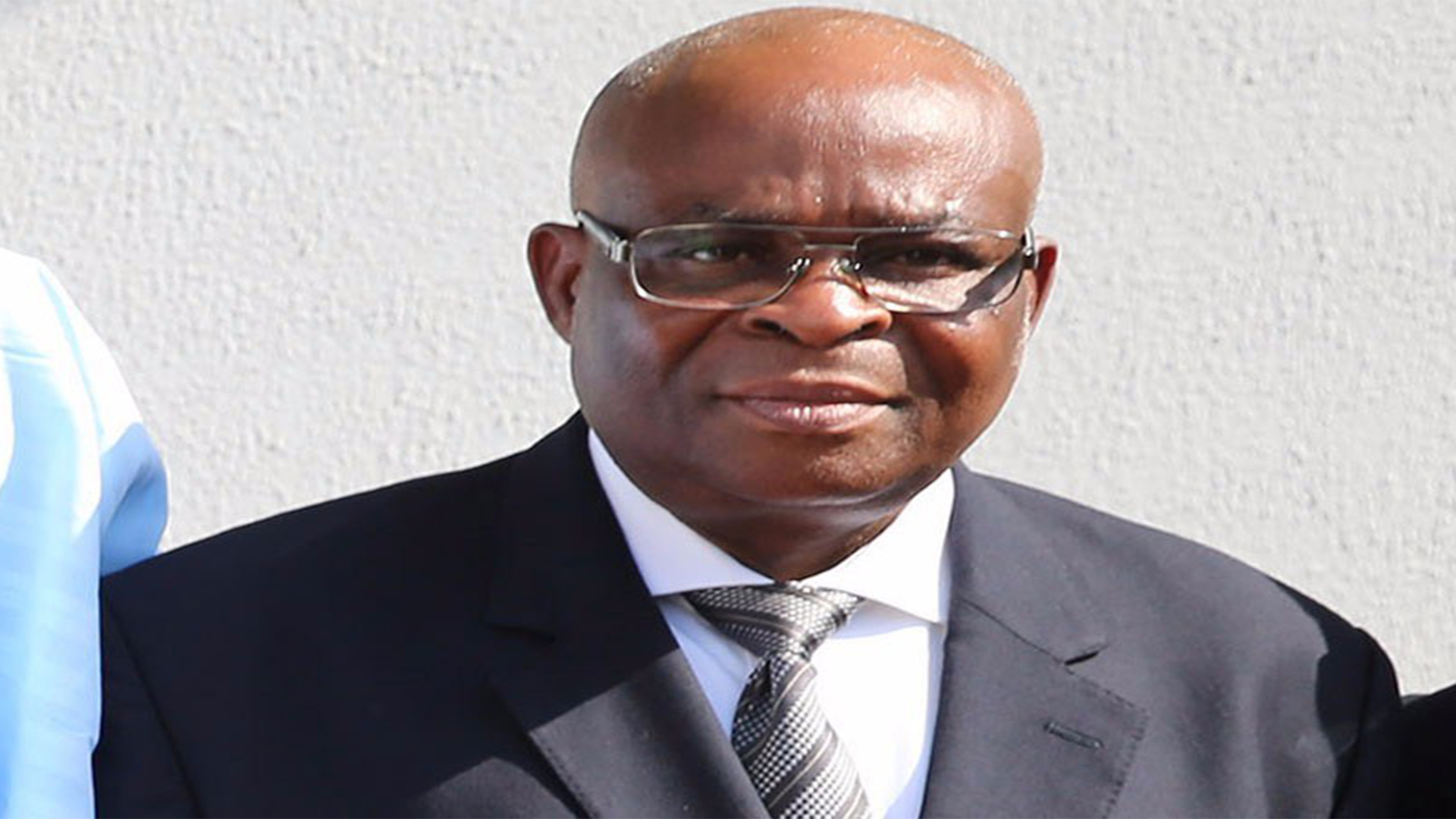 The Chief Justice of Nigeria, Justice Walter Onnoghen, has taken the Federal Government before the Court of Appeal, challenging his suspension.

The appeal is challenging the right of the Code of Conduct Tribunal to issue an Exparte Order in which the President based his suspension of the CJN; and also that he was not given fair hearing before Justice Tanko Muhammad was sworn in.

Part of the appeal reads:
“The chairman and a member of the Code of Conduct Tribunal erred in law and violated the right of the appellant (Onnoghen) to a fair hearing when they made the order  ex parte that he (Onnoghen)  shall step aside as CJN and Chairman of the National Judicial Council over allegations of contravening provisions of the Code of Conduct and Tribunal Act Cap C15  Laws of the Federation 2004 pending the determination of the motion on notice dated January 10, 2019.”