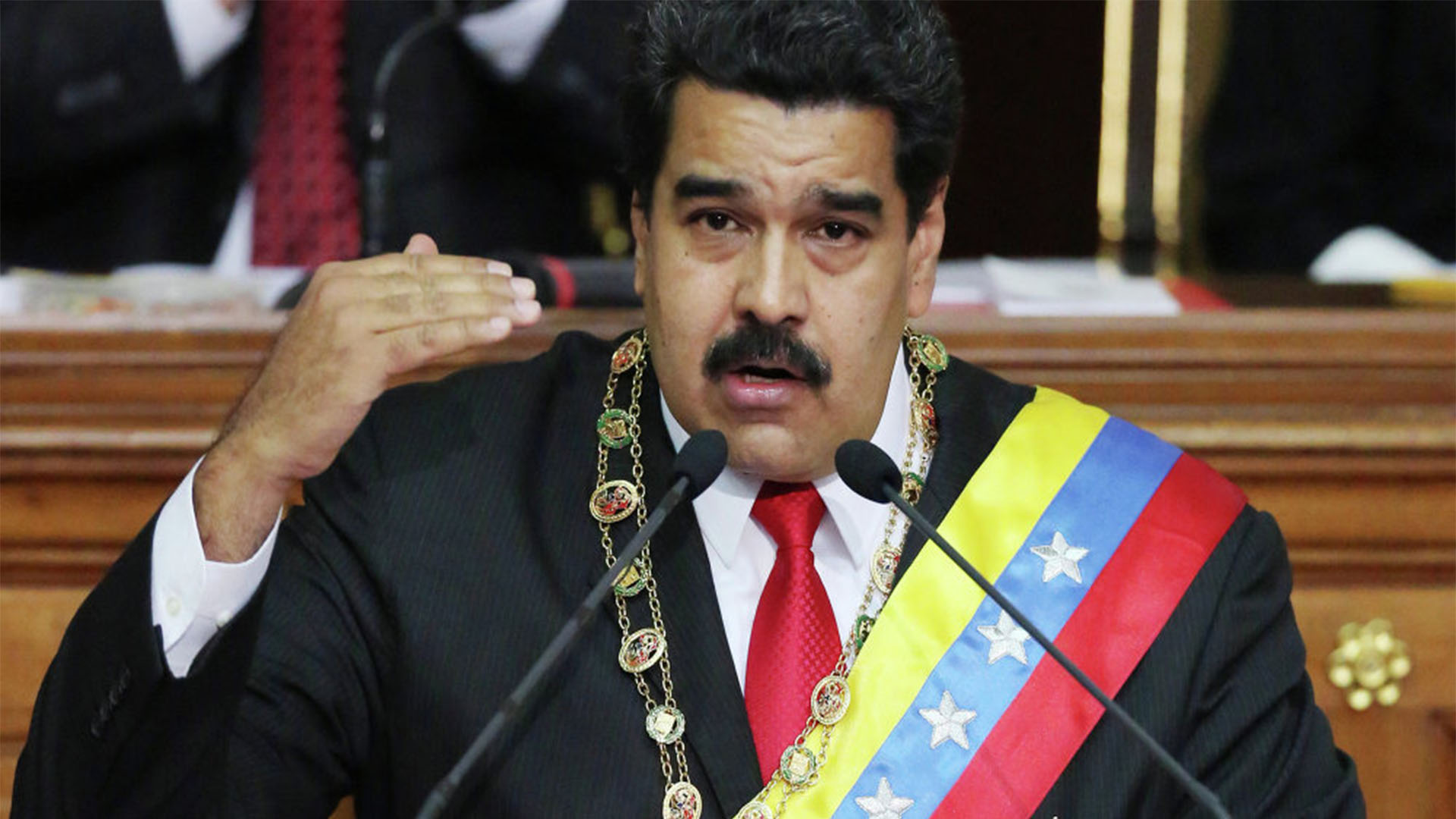 Venezuelans braced for the deepening of a brutal economic crisis on Tuesday after the United States imposed sanctions sharply curbing the country’s vital oil exports, while the socialist government responded by refusing to load crude cargoes without payment.

In a defiant national broadcast on Monday night, Maduro said he would take legal action to challenge the sanctions and defend Citgo Petroleum Corp, PDVSA’s U.S. refining subsidiary, which he accused the United States of trying to steal. He also pledged to retaliate, but did not announce any specific measures.

“We will provide the reciprocal and convincing response needed to defend Venezuela’s interests in due time,” Maduro said.

PDVSA responded to the sanctions by ordering customers with tankers waiting to load crude destined for the United States to prepay, according to three sources with knowledge of the decision. Such prepayment could be in violation of the sanctions, setting the stage for a standoff at the ports.

The loss of revenue from the United States, the No. 1 buyer of Venezuelan crude, was sure to further hamper the government’s ability to import basic goods like food and medicine, exacerbating a humanitarian crisis that has prompted more than 3 million people to flee the hyperinflation-stricken country in recent years.

“If you do not find a place for that crude quickly, the room for maneuver will shrink and imports will be affected,” said Asdrubal Oliveros, director of Caracas-based consultancy Ecoanalitica.

Guaido, who argues that Maduro usurped the presidency on taking office for a second six-year term on Jan. 10 following a May 2018 election considered fraudulent by the opposition, has said he is prepared to receive $20 million in humanitarian aid pledged by the United States.

He also moved to set up new boards of directors for Citgo and PDVSA, which could allow his parallel government to collect money held in escrow accounts in the United States.

But to truly control state functions, he would need the support of the military. It has so far stood by Maduro, who has kept officers’ support in part by granting them control of key state institutions like PDVSA, although the company’s output has collapsed in just over a year of military rule.

“There is total shock. This company is already too beat-down,” a high-level manager said on Monday on condition of anonymity.