House of Reps approve ₦30,000 as minimum wage for workers 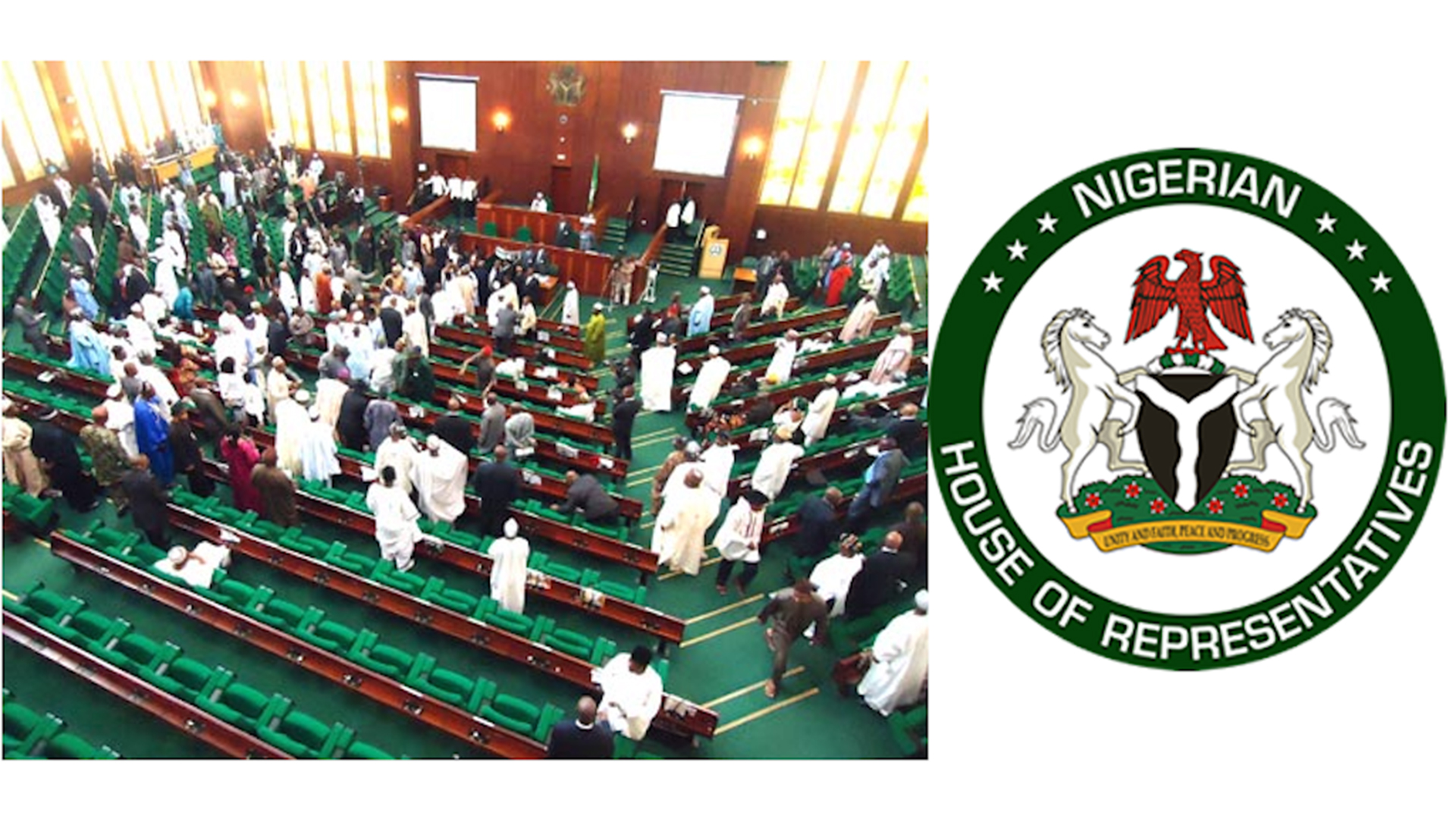 House of Representatives yesterday endorsed the N30,000 as national minimum wage per month to every worker in the country.

Adopting the report of the Sulaimon Yussuff Lasun-led adhoc committee that considered the draft bill proposed by the executive arm, the House turned down the proposed N27,000 recommended by the National Council of State for workers in the states and private sector as against N30,000 for Federal Government workers.

Also retained is provision in the draft bill that states that the minister of labour and employment shall, through the national labour advisory council and by order published in the Federal Government gazette, grant other exemptions as he deems necessary in the interest of the national economy, taking into consideration reports from national salaries, income and wages commission or such other body that may make representation for exemption.