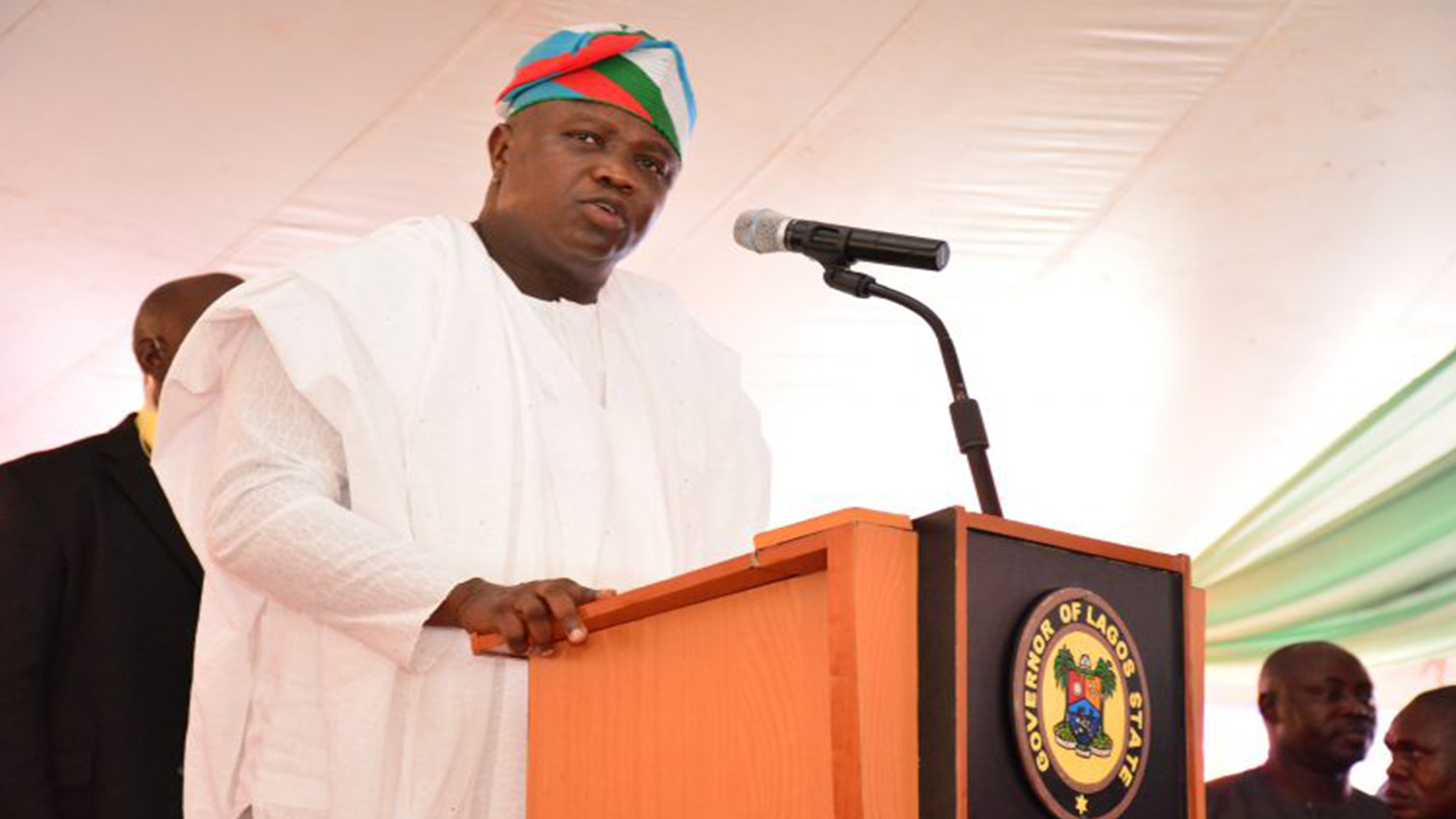 The project, a partnership involving the North West Quadrant Development Company (NWQDC), Rendeavour (Africa’s acclaimed largest urban land developer) and Lagos State, is projected to create over 200,000 jobs as well as housing schemes for all the major projects within the zone.

According to Ambode, the launch symbolises the government’s continuous support for private investors and fast track development.He said with major projects in the works in the Lekki/Epe corridor such as the FTZ, the largest deep sea port in Africa and international airport, a new city to provide housing schemes and other facilities for workers, investors and the people generally was desirous, hence the need for the initiative.

The satellite city was conceived to provide housing schemes to a broad spectrum of income earners, industrial workspaces, warehouses, hospitality and commercial office facilities among others.

His words: “The project would not only open up the corridor, but would transform its economic landscape by providing jobs, reducing poverty and contributing significantly to socio-economic development of the state, especially in terms of the gross domestic product (GDP) of the state, and the country in general.

“We are aware that the increase in construction and industrial activities is already taking its toll on the road networks and other complementary infrastructure along this corridor.

“To forestall future chaotic traffic jams within this corridor and avoid similar incidences such as is being experienced in the Apapa axis, we have initiated the process of constructing the 7th Axial Road from the Lekki Deep Sea Port, en route the FTZ to the Shagamu/Benin Expressway.

“The design for the construction of a 50-hectare truck park within the Lekki/Epe corridor is also in progress.”Founder and chief executive officer of Rendeavour, Stephen Jennings, said: “We are delighted to bring our successful inclusive city model to Nigeria and Lagos, the heart of the country’s vibrant economy.”

On his part, the chairman of NWQDC, Teni Zacchaeus, said the launch marked a watershed for Lagos and testimony to the hard work and dedication of multiple administrations.

The event was attended by the Minister of Agriculture, Chief Audu Ogbeh; senior federal and state government officials, members of the diplomatic corps, the business community, traditional rulers and other stakeholders.