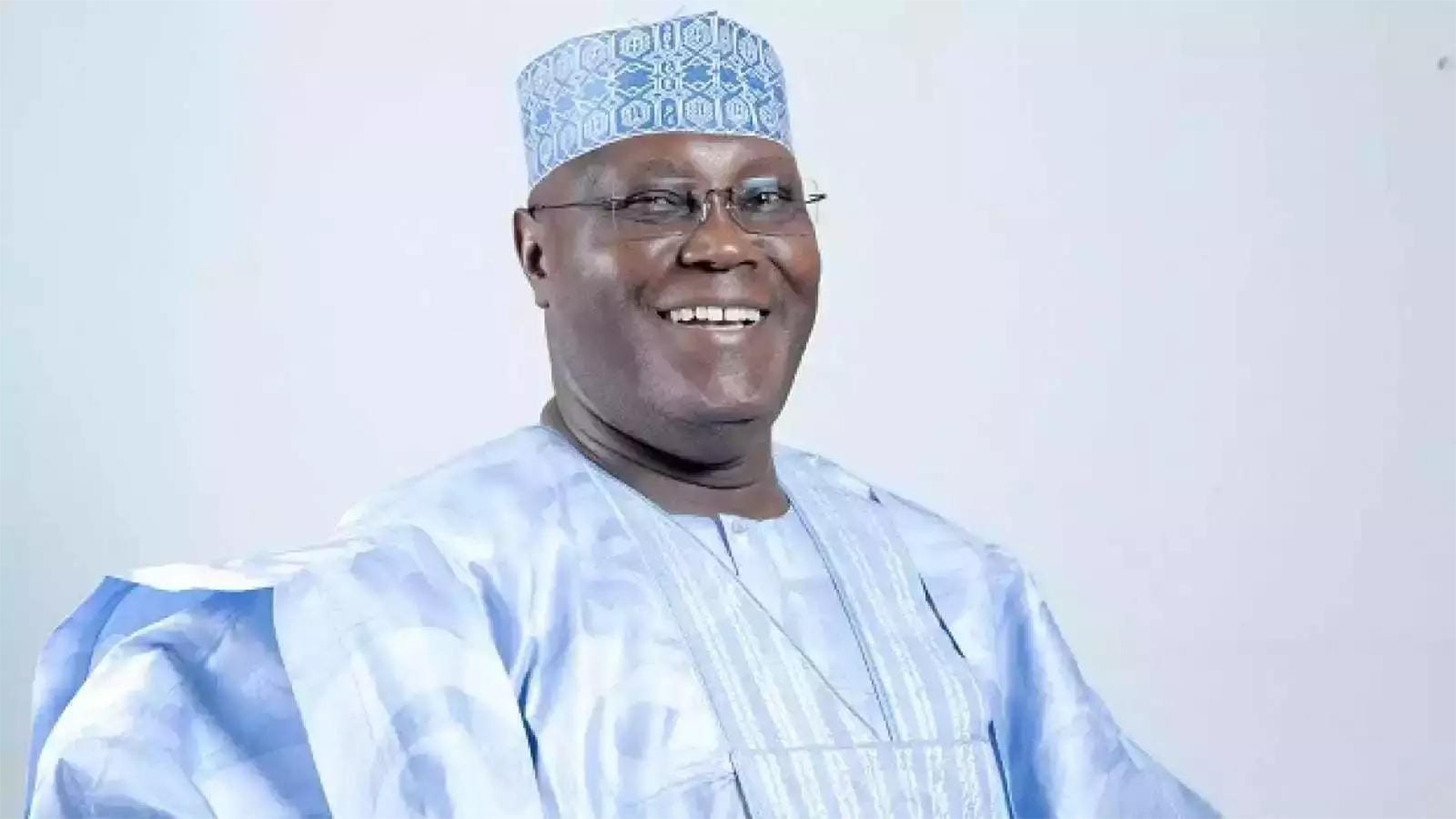 The petition, dated January 27, 2019 and made available to The Guardian yesterday, alleged that Buhari was threatening the country’s democracy by “serially breaching provisions of the nation’s Constitution and undermining organs and institutions of state just to advance his personal interests.”

Titled: Constitutional Breaches Under The Watch Of President Muhammadu Buhari, he listed the alleged infractions to include suspension of Chief Justice of Nigeria (CJN), Justice Walter Onnoghen; purchase of Tucano Aircraft; Executive Order No. 006 (on preservation of suspicious assets and related schedules); approval of $1 billion military expenditure before approaching the National Assembly and disregard for court orders, among others.

Meanwhile, Atiku will visit Anambra State tomorrow in continuation of his nation-wide campaigns ahead of February 16, 2019 presidential election.

Disclosing this while addressing stakeholders and coordinators from the 21 local government areas of the state yesterday, Director General of Atiku/Obi Presidential Campaign Organisation in the state, Harry Oranezi, said all arrangements have been concluded to give Atiku and Obi a rousing welcome, describing the rally as a homecoming, especially for Obi.

In separate letters read on the floor of the House, Dogara and Yerima said their defections were predicated on lack of confidence in the APC at their constituents. Dogara had in September 2018 laid to rest speculations of his defection, as he visited PDP’s National Secretariat in Abuja, where he submitted his forms for the House of Representatives election.

“I have left the APC. I have decided to come back. The APC in Bauchi State has not delivered on any of its promises to the people, hence my decision to leave,” he had said at the time.His actions came a week after hundreds of supporters from his Bogoro/Dass/Tafawa Balewa Federal Constituency presented him PDP nomination and expression of interest forms, urging him to leave the ruling party.

Yerima, who represents Misau/Dambam Federal Constituency in Bauchi State said he left the APC since September 2018, and asked the party “to take note and effect the correction.”Pwajok, who represents Jos South/East Federal Constituency of Plateau State, said his defection was because it was clear that there was no crisis in the PDP before his defection hence the need for rescinding his decision to return to the party.