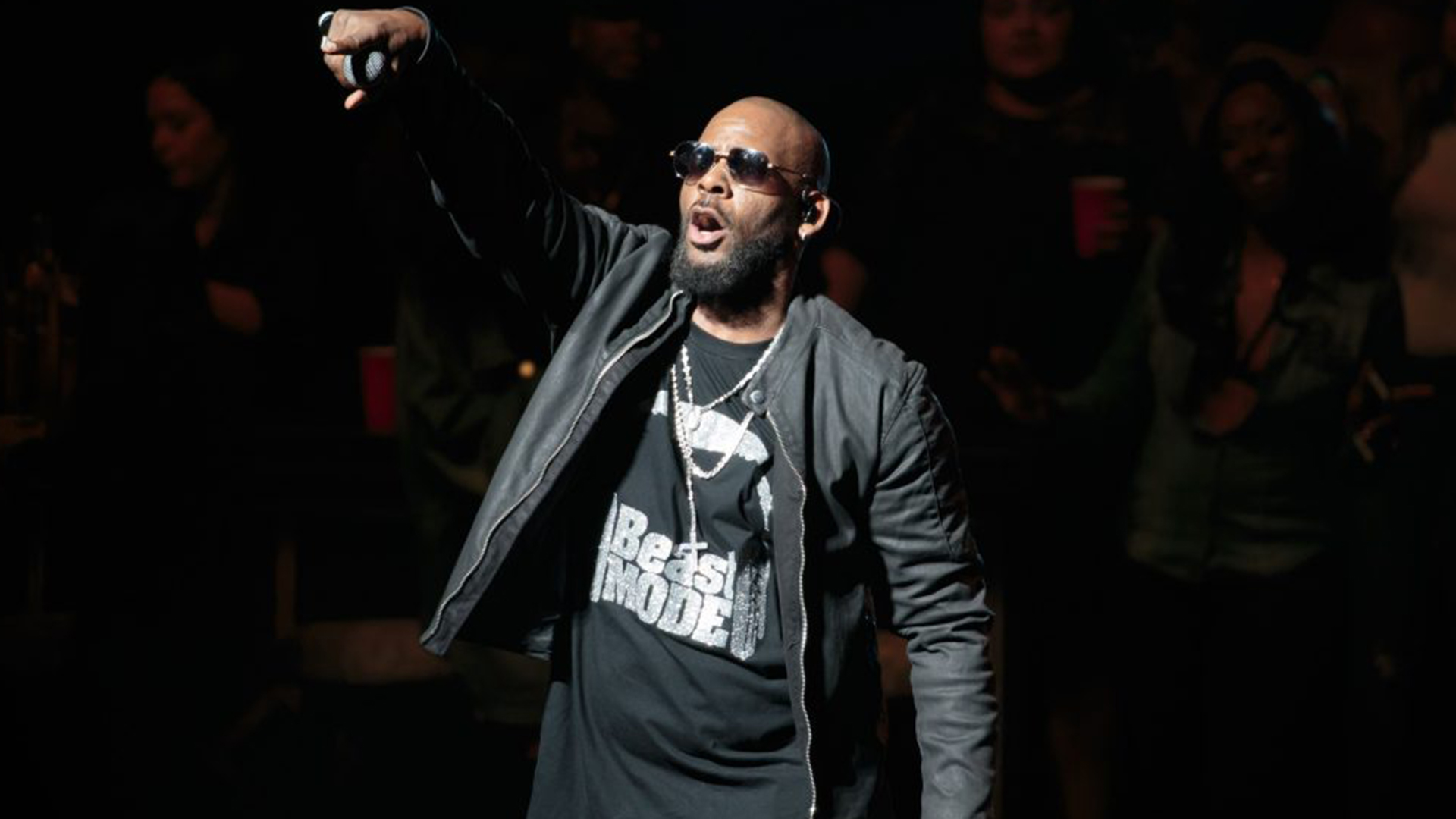 Most celebrities who are under fire, specifically for sex crimes, typically try to avoid maintaining a presence in the public eye. However, R. Kelly is different. According to Billboard, the singer has a new album that’s already been recorded and he’s looking for a distributor to release it.

Expect a new album from R. Kelly in the near future, whether you like it or not. The singer’s plotting on releasing a new album that’s already been completed as soon as possible. Earlier this month, it was revealed that he and Sony’s RCA Records parted ways. However, he did manage to score a win in his deal. The singer reportedly reclaimed the ownership of his unreleased music including the new album he plans on releasing once he finds a distributor. Sources said that Kelly’s team has been seeking a new distributor for several months, prior to Lifetime airing Surviving R. Kelly. The likelihood of the album being released soon seems unlikely.

The announcement of RCA’s split from R. Kelly came two weeks after the six-part docu-series aired earlier this month that detailed several allegations of misconduct over the years. Kellz has maintained his innocence but more women have stepped forward with allegations against him. Most recently, his ex-girlfriend came out accusing the singer of throwing her into another wall for allegedly looking at another man.