If I see a man I like, I’ll ask for his number – Nollywood actress, Juliet Ibrahim 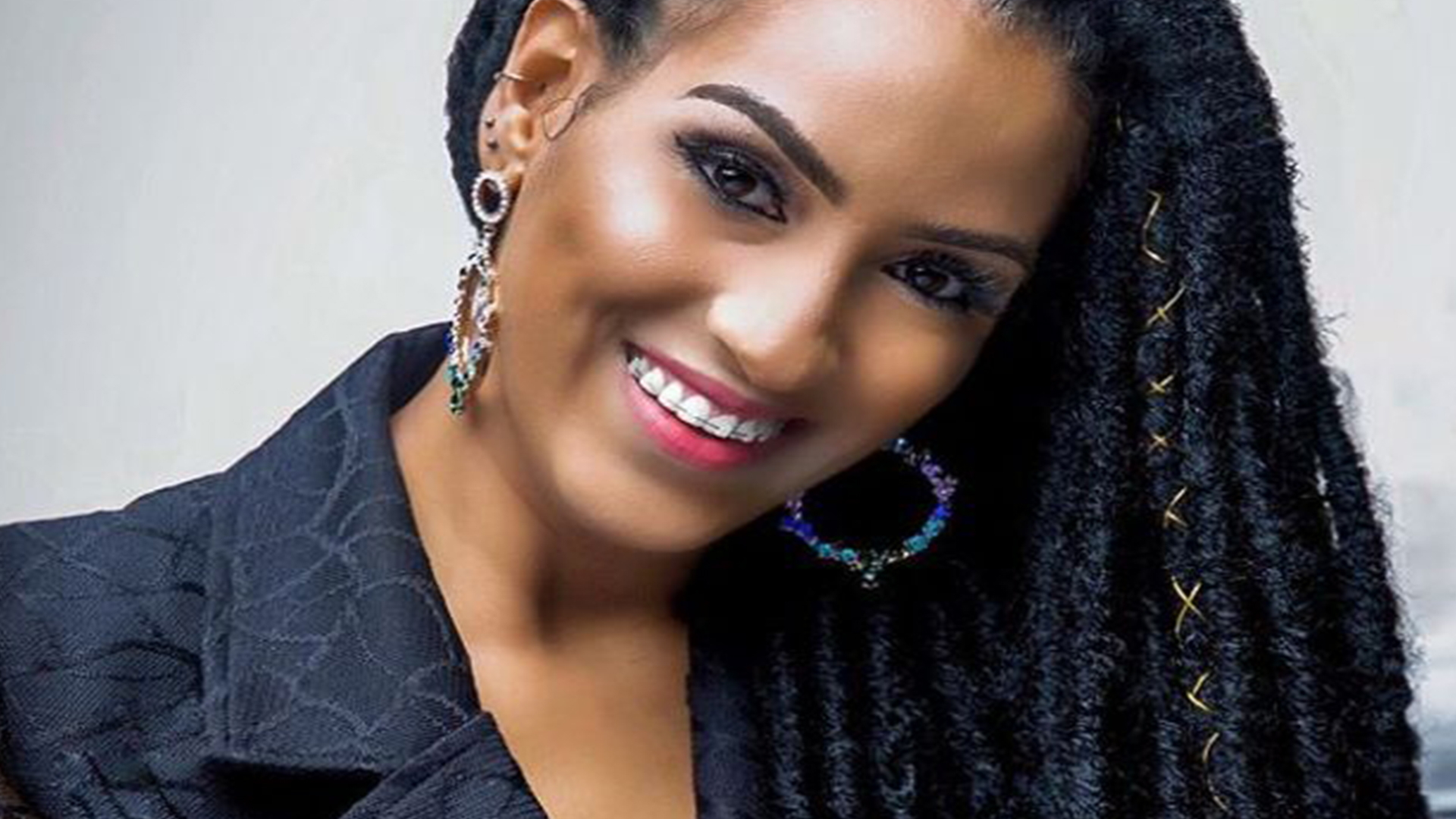 Although she can be tagged a success, not everything about her career has been smooth-sailing. She has also earned both her “bad and good girl” reputation for sure.

In fact, since she made her acting debut in the 2005 Ghanaian movie, “Crime to Christ,” starring alongside Majid Michel, Juliet Ibrahim has never ceased to be in the spotlight. Sometimes, it has not been anything favourable .

Juliet From the outset, Juliet Ibrahim did not present a true picture of an untamed girl, but with the passage of time, she became one, even though she has her good sides too. She’s known to be one of the most controversial, yet talented actress’s currently making waves in this part of the world.

If she’s not on social media sparking one dating rumours or the other, she ‘s there engaging herself in fights with her followers. Often, many see the curvy actress as a beauty who enjoys being entangled in one controversy or another. Back in Ghana, nothing much was known about the fair-complexioned actress until the now ‘hot item’  broke up with her ex-husband, Kwadwo Safo Jnr. in 2014, and consequently relocated to Nigeria to ply her trade.

But it ironically turned out that Juliet was in the country in search of true love. However, her relocation  to Nigeria fuelled the already circulating rumour then that she was dating actor IK Ogbonna, which was why her four -year old marriage to the son of Ghanaian inventor and leader of Kristo Asafo Mission, Apostle Kwadwo Sarfo crashed like a pack of cards.

Celebrities raise concerns over begging on social media platforms While the rumour lasted, neither Juliet nor IK came out to deny or confirm their relationship. Rather, their affair became known after IK posted and later deleted a video on Youtube, showing pictures of their time together with a plea that she should forgive him and take him back.

The video generated a lot of ripples on the social media even as the curvy actress was still legally married, though she had been separated from her husband for a while. Not bothered about the rumour, Juliet reportedly was spending quality time with IK in Nigeria, after she described her marriage as a mistake that shouldn’t have happened.

However, one was not surprised when their well advertised relationship collapsed, as the curvy actress was later to claim that she left the relationship herself. Answering questions on their split, she said “You don’t need to go for anybody. I carried myself. When you are in love, you do crazy things and things happen.” She added, “I don’t know because they say and I hear all sorts of things but people close to me know what happened. I wouldn’t say because no matter what, I respect the people that I have been with.” Juliet was also reportedly stalking one of the Kupe boys on Instagram.

The actress was   rumoured to be dating one of the Kupe guys, Jim Seuh since they broke the internet with their video. Having ended her relationship with Iceberg, the actress appears yet to find another partner. However, she became a regular commenter on the guy’s Instagram posts. In one of his posts, she popped up a comment saying: “Tuez-moi-déja,” which in English, means, “Kill me already” accompanied with a love emoji.

In another post, Jim Seuh asked who was ready for tonight, then Juliet Ibrahim relied: “Meeeee” But in the wake of her break up with Iceberg Slim, the mother of one reportedly found love in the arms of another Nigerian singer, Vector. The duo sparked dating rumours on social media, but it was not clear if they were actually dating. Though reports said they were spotted in what could be described as a controversial position.  The duo were sharing romantic posts on the internet. Yet, the actress turned deaf ears to the rumours, as if she had cemented her status as ‘a beautiful bride’ who seeks attention at the slightest opportunity.

Even if one is not a fan of her music or movies, Juliet has the influence and reach to start conversations and establish trends. Juliet ‘s controversial nature knows no bounds. The actress once showed her extremism when she revealed that she had sex in a public place not minding people around. Speaking in an interview with Tribe TV, the actress  said “It was just spontaneous; it wasn’t planned. We just went all out. There were a lot of tourists around and nobody could be bothered.” She,however, advised her teeming fans to dare to have sex on the beach, too.

“You have to be very careful when you want to do this. You have to make sure that wherever you are doing it, or trying to do it, it’s allowed, and it is not like a country or place where people will find it offensive.” Anger persists after Vale vows to make amends for Brazil dam disaster The curvy actress further declared that she doesn’t care if the lights are on or off, when she’s Hot. “I can’t be bothered. Anything goes,” she said. When she’s in love, Juliet said that she can ask a man she likes for his number, adding “I don’t see it as a big deal. If I see somebody I like, I wouldn’t want the chance to pass me by.” It’s not for nothing that she was attacked by a fan on social media who accused her of sleeping around with various men after having a failed union.

The actress, who never fail to utilize every opportunity she has when she comes across some big stars to snap with them did not escape the attack of some of her fans as they came trolling on her page after she had shared a picture of herself with a friend. Some of them tongue lashed her, advising her to “get a man and stop sleeping with stars.”

Another fan drew her attention to the fact that she’s a mother and needed to behave herself. “Julie you are a mum, stop sleeping around.” The posts did not go down well with the actress as she fired back at her critics. Yet, it just goes to show that Juliet is far from portraying the true virtues and ideals of an African woman in her deeds and actions. Whether it’s for publicity slant or attention seeking, the Ghanaian actress has sparked a controversy that would continue to haunt her career for a long time. Why we created MerryGo Kids, Africa’s first edutainment community for Kids – Akideinde However,  besides her shortcomings, Juliet Ibrahim has wormed herself into the hearts and minds of some people with her charity works.

Just last week, the fair-complexioned actress organized a getaway trip to South Africa on her birthday. The actress extended an invitation to the public to join her and friends on the once in a lifetime opportunity and exciting life adventure. But just as controversial actor, Uche Maduagwu asked on his recent post on Instagram: Why is   it so difficult for many beautiful women to find partners that are suitable for the lifelong journey of marriage? Think about it.