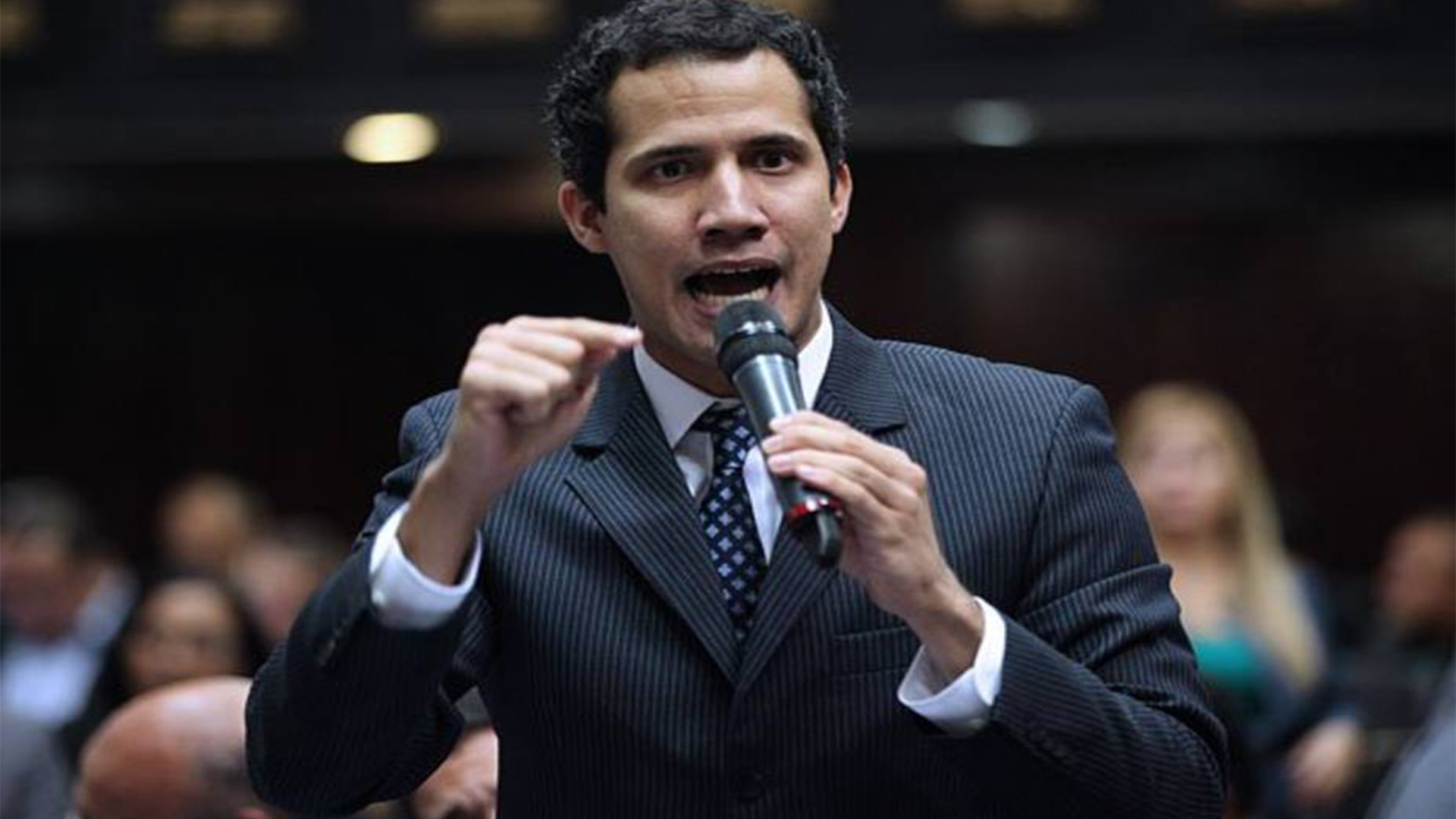 He has been backed by the US and other countries. President Nicolás Maduro has major allies too, including Russia.

Mr Maduro said in an interview that he was prepared to hold negotiations with the opposition.

“I am ready to sit down at the negotiating table with the opposition so that we could talk for the good of Venezuela,” he told the Russian state news agency RIA Novosti in Caracas.

The opposition has asked supporters to take part in a two-hour peaceful protest on Wednesday. It is as yet unclear if Mr Guaidó will attend.

A group of North and South American countries has meanwhile opposed any outside military involvement in the country.

Peru’s Foreign Minister Nestor Popolizio said the Lima Group – a 14-country body including Canada set up in 2017 to find a peaceful solution to the crisis in Venezuela – was opposed to “military intervention”.

US officials have stated that all options to resolve the crisis “are on the table”.

Venezuela has been facing acute economic problems and there has been an upsurge in violence in recent weeks.