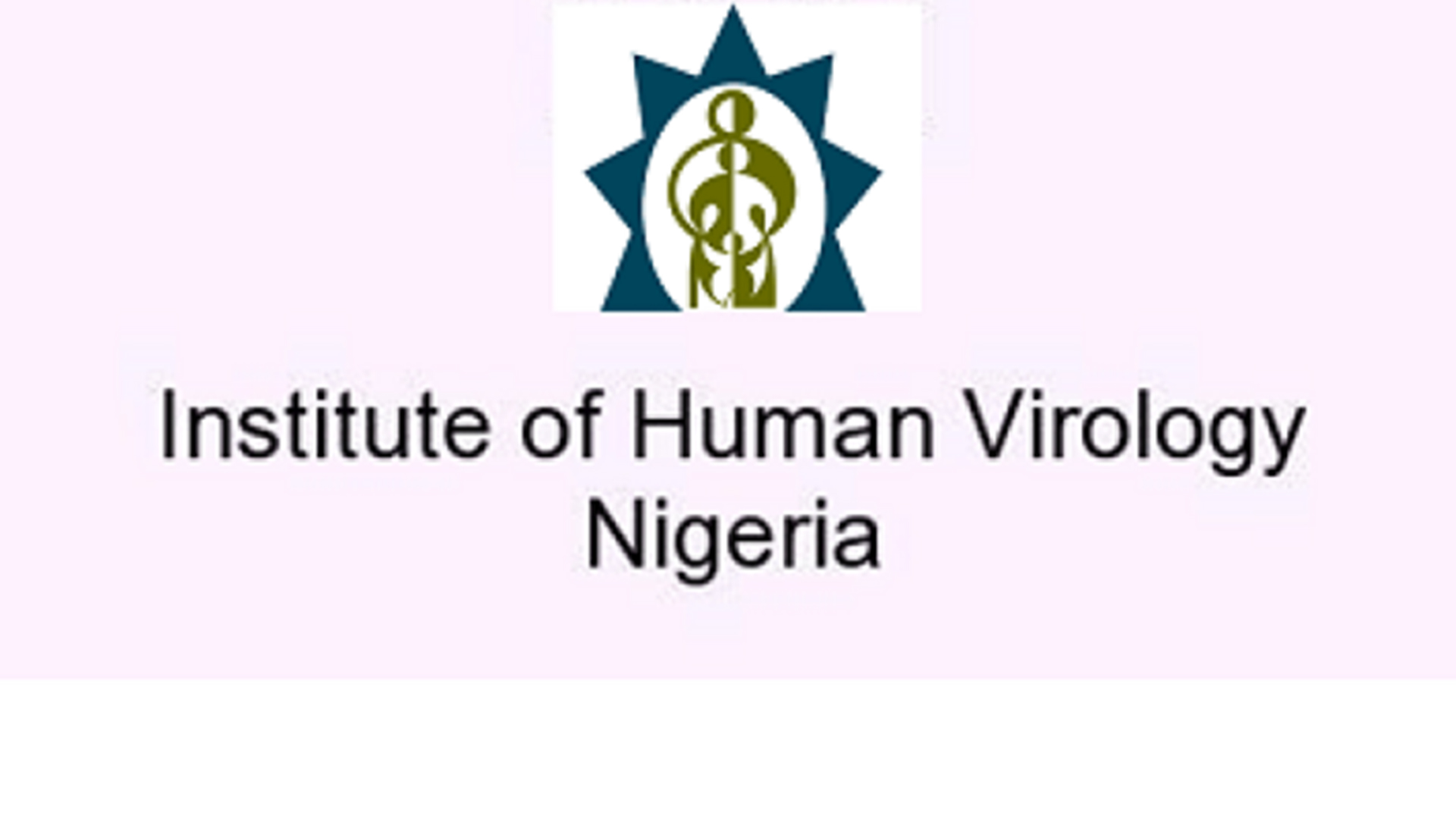 Institute’s Chief Executive Officer (CEO) Dr. Patrick Dakum, who broke the news in a chat with the News Agency of Nigeria (NAN) in Abuja, stressed that TB detection in the country still remained extremely poor.

Dakum explained that Nigeria has the highest burden of TB in Africa and is the sixth highest globally.

He said: “Every hour, it is estimated that 47 Nigerians develop active TB, of which seven of them are children and every hour, 18 Nigerians, including women and children, also die of TB.

The IHVN boss, who explained that the N29 million dollars covers supplies, resources needed for the private sector and incentives, added that lack of establishment of private clinics for free TB services has made the disease to increase.

He said: “At the TB Centre, it is supposed to be free; therefore, for every TB case they detect, we have to give money to cover part of the overhead because there are no free private clinics.

“This is just an incentive to find out more cases, so they confirm more suspected TB cases knowing that if they do, they will get paid for it.

“One of the unique things about the private sector is that of the incentive-driven service.”

Dakum said the grant would contribute to providing quality care and services to Nigerians troubled with TB, thereby reducing mortality and morbidity associated with the disease.

“Case detection and coverage is extremely poor, poor in the sense that we are just at about 27 per cent of coverage for TB case detection.

“The expectation is that we should raise it in the next two years to a minimum of at least 50 per cent coverage.

“We are targeting to reduce TB cases in two years. So, we need innovative measures, we are going to be supporting community pharmacies, private clinics and hospitals.”

According to him, the idea is to now channel resources in the private sector in a way that would enable case detection to go up.