Cigarettes produced in Africa more dangerous than those smoked in Europe 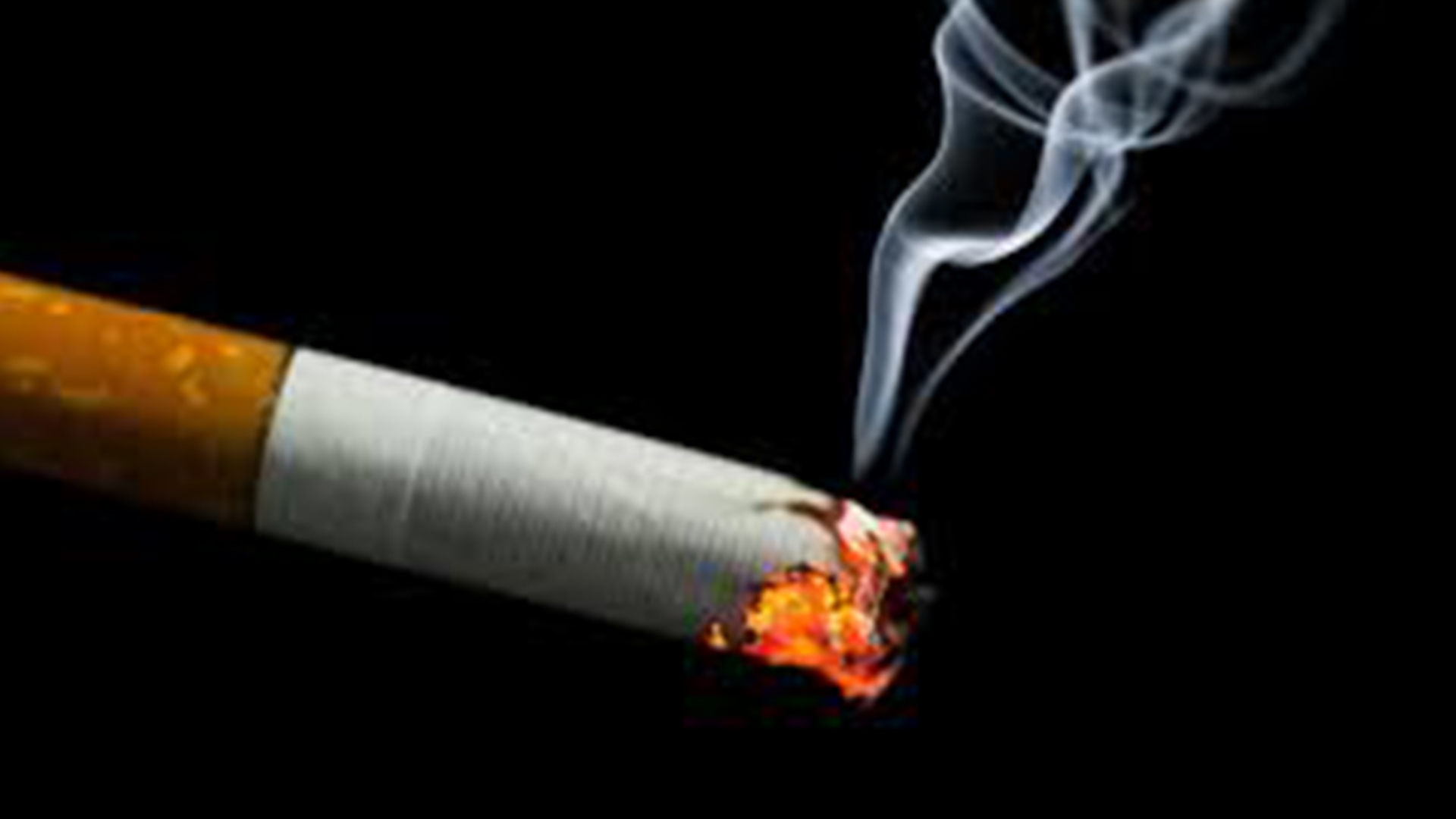 Independent investigation has confirmed that cigarettes sold in Africa are more toxic than those smoked in Europe.

However, there are fears that such toxic cigarettes maybe in circulation in Nigeria and are being smoked even by teenagers.

The implication of smoking such toxic cigarettes, according to medical experts, is rise in deaths from respiratory diseases such as lung cancer, chronic obstructive pulmonary disease and pneumonia.

Also, despite ban on smoking in public places, people still do it in all the nook and crannies in the country exposing the non-smoker and tender ones to secondhand smoke, which has also been associated with cancer of the lung and other ill-health effects.

Unfortunately, although tobacco sales have fallen by 38 per cent in Europe, over the past 20 years, thanks to preventative campaigns and price increases, the reverse is the case in Africa.

That is why producers are increasingly pushing their new “reduced-risk products”, which supposedly provide consumers with nicotine without the harmful effects of tobacco.

Philip Morris International (PMI) and its competitors especially the British American Tobacco (BAT) have continued to sell cigarettes on a massive scale.

Indeed, emerging markets such as Nigeria are an attractive target, simply because their governments lack the resources to implement proactive health policies, leaving the companies’ path clear.

An investigation by Marie Maurisse, winner of Public Eye’s Investigation Award found that every year, Switzerland exports more cigarettes than it does chocolate.

Also, exclusive tests showed that the tobacco industry has double standards: cigarettes sold in Africa are more toxic than those smoked in Europe.

The results are clear: the cigarettes produced on Swiss soil and sold in Morocco are much stronger, more addictive and more toxic than those sold in Switzerland or France.

The results reveal a double standard – Moroccans smoke cigarettes that are more harmful than those smoked by Europeans.

For each substance tested, nearly all cigarettes produced in Switzerland and consumed in Morocco contained levels higher than that found in Swiss and French cigarettes.

Researches estimate that 80 per cent of smokers live in low- or middle-income countries. The World Health Organisation (WHO) estimates that there are 77 million smokers in Africa, namely 6.5 per cent of the continent’s population.

The institution predicts that by 2025, the figure will rise by nearly 40 per cent compared to 2010 – the steepest increase globally. The number of deaths on the continent will double by 2030 in what the WHO describes as an “epidemic”.

One of the major destinations of the toxic cigarettes, according to the report, is Casablanca in Morocco.

Everywhere, you see men, women and teenagers smoking cigarettes that have been made in Switzerland. They are always the same – Winston, Camel and Marlboro.

According to the report, Switzerland often promotes the fact that it exports its delicious chocolate,or prestigious watches, to the world. Yet there is another Swiss product that is just as successful, but far less vaunted: cigarettes. In 2016, Switzerland produced 34.6 billion cigarettes – nearly two billion packets.

Some 25 per cent were sold on the domestic market. Nearly 75 per cent were exported, providing enough cigarettes for over four million people to smoke a packet a day over the year.

The proportion of exports has been dropping, falling by nearly half since 2011. In terms of revenue, the country is only the world’s fifteenth largest exporter of cigarettes, coming in far behind the United Arab Emirates, Germany and Poland. Yet it has been a steady business for the Swiss economy.

According to KPMG study published at the end of 2017, “Export income generated by tobacco products, totalling CHF 561 million, is comparable to that of most Swiss commodity exports, such as cheese (CHF 578 million) or chocolate (CHF 785 million).”

For the companies, Morocco appears to be an excellent gateway into these markets: according to a study carried out by the Moroccan Ministry of Health, 13 per cent of smokers in the country are aged 15 and under. And the proportion of girls who smoke is starting to rival that of boys.

Producers use very aggressive advertising campaigns to attract their new and young customers and to promote their cigarettes.

In July 2017, British newspaper the Guardian revealed that in Kenya and Uganda, British American Tobacco is seeking to prevent the government from taking preventative measures against tobacco.

In Kenya, KETCA, an alliance of Non Governmental Organisations (NGOs) in favour of regulating tobacco, has filed a complaint; the affair is currently in the hands of the Supreme Court.

In Togo, Burkina Faso and Ethiopia, the same producer resorted to official letters to explain that plain packaging had not contributed to a drop in sales.

In rich countries, including Switzerland, producers’ rhetoric is exactly the opposite – they have started denouncing the harmful effects of tobacco.

To convince the public of its good intentions, Philip Morris International even helped to launch the Foundation for a Smoke-Free World, by committing to invest $80 million annually for a period of 12 years.

The WHO denounces this significant semantic discrepancy: “Evidence shows that measures such as taxing tobacco, graphic warning pictures, a full ban on advertising and promotion of, patronage for and help to stop smoking, all serve to reduce demand for tobacco products.

“If Philip Morris International were truly committed to a smoke-free world, it would support such measures. Yet it opposes them. It engages in widespread lobbying and initiates lengthy and costly legal procedures against evidence-based anti-smoking policies.”

The institution cited the example of arbitration between Philip Morris International and the Uruguayan government within the framework of the bilateral trade agreement between Switzerland and Uruguay.

The tobacco giant spent $24 million on opposing the introduction of health warnings on cigarette packets in a country that has fewer than four million inhabitants. After a six-year legal battle, it lost.

In Morocco just like in Nigeria, a law has indeed been adopted to ban smoking in bars and restaurants. However, a researcher at a specialist laboratory and an expert told us from Société Marocaine des Tabacs (both of whom requested to remain anonymous) that it is not applied.

Preventative programmes in schools are a rarity and run by organisations with very small budgets. As for the cigarettes themselves, there is no regulation pertaining to their ingredients.

In 2012, Morocco passed a law akin to European legislation, limiting the permissible levels of tar, nicotine and carbon monoxide. However, the decree implementing it was never promulgated and there is no laboratory to check the levels of these substances.