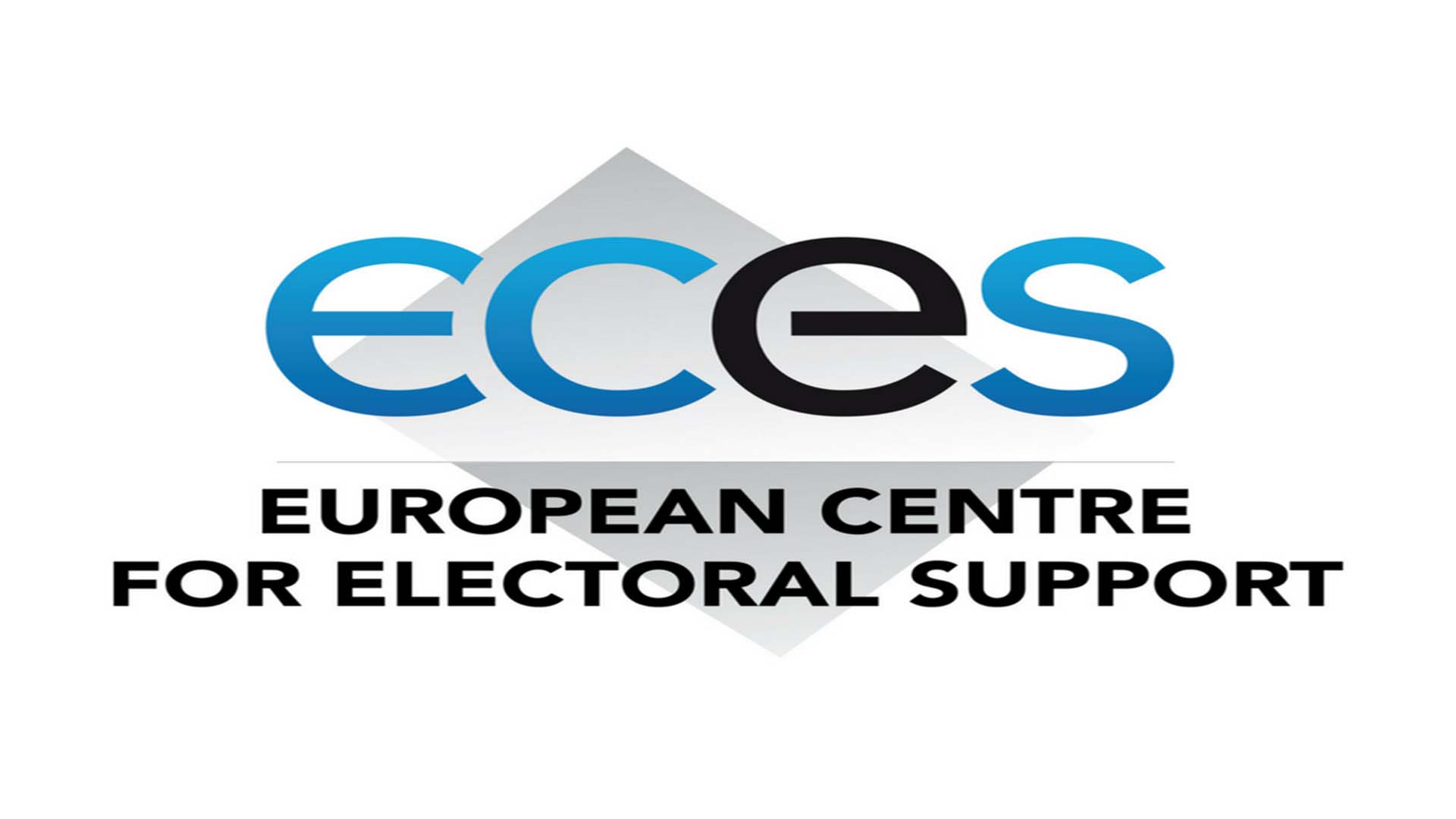 The European Centre for Electoral Support (ECES), in conjunction with the Independent National Electoral Commission (INEC), Embassy of Germany, Preventing Election Violence and Education for Inclusion in Nigeria (PEV-WDI) on Saturday rounded of their two day sensitisation on violence free election with a call on the people not to sell their votes but rather make good use of it by voting leaders of their choice.

The groups which had embarked on a sensitisation marched around markets in the Federal Capital Territory, Abuja and Mararaba, a boundary town between Nasarawa State and Abuja . The groups also harped on the need for the people to shun all forms of violence and embrace peace, adding that the elections should unite the people more and not divide them.

In all the markets visited both in the FCT and Nasarawa State, the message was the same. “Your vote is your power”, urging the electorate to endeavour to come out in their large numbers to vote leaders of their choice without fear or intimidation.

The Governance Advisor, European Centre for Electoral Support, Dominique Weerts, in a remark said, “We are insisting that all the people have to go out and vote because it is their right”.

He told the Esu Karu (Chief of Karu) HRH, Dr Luka Baba, that his organisation which had been supporting INEC since 2017, was emphasising the principle of inclusiveness to ensure that people with disabilities were not marginalised against during the forthcoming elections.

He also identified women to be among the marginalised in spite of their possession of economic power, hence women, youths and people living with disability were the target of the campaigns.

Responding, the traditional ruler, Dr Luka Baba, thanked them for chosing his domain for the sensitisation campaign, adding that the traditional council of Karu had planned a similar campaign for the people of the chiefdom.

He however called on INEC to ensure that the elections were credible by ensuring that eligible voters were not discriminated against. He disclosed that a lot of eligible voters in the area could not be registered for the elections because of the few and frequently breaking down machines brought during the registration period.

He however assured that physically challenged persons in the area that had registered and had their Permanent Voter’s Card (PVCs) would be assisted to vote.

The Deputy Director , Voter Education Civil Society Organizations Division INEC , Mrs. Lakunuya Bello, urged all those who had registered and were yet to collect their PVCs to go out and pick them. “Without PVC you cannot vote and I want to assure you that your vote will count”, she said.

The National Leader, National Association of Women Traders, Mrs. Ruth Agbo, advised the traders particularly the women folk not to mortgage their children’s future by selling their votes.

“We are changing the narrative and creating awareness that our PVC is our right and we must vote right not selling our votes because if we sell our vote you sell your future, you sell your children’s future. And we cannot sell our votes for a bag of garri or rice. So, we want to do it right this time around”, she said.

ECES Coordinator, Cathy Latiwa, on her part emphasised the need for a peaceful atmosphere before, during and after the elections.

“We are calling all Nigerians to vote peacefully. Let them come out with their PVC and vote. We did the voter education to IDPs in Adamawa state. After that we will do in Yobe and few other states”, she said.