If you do not vote, you have no right to complain after the elections, says Adeboye 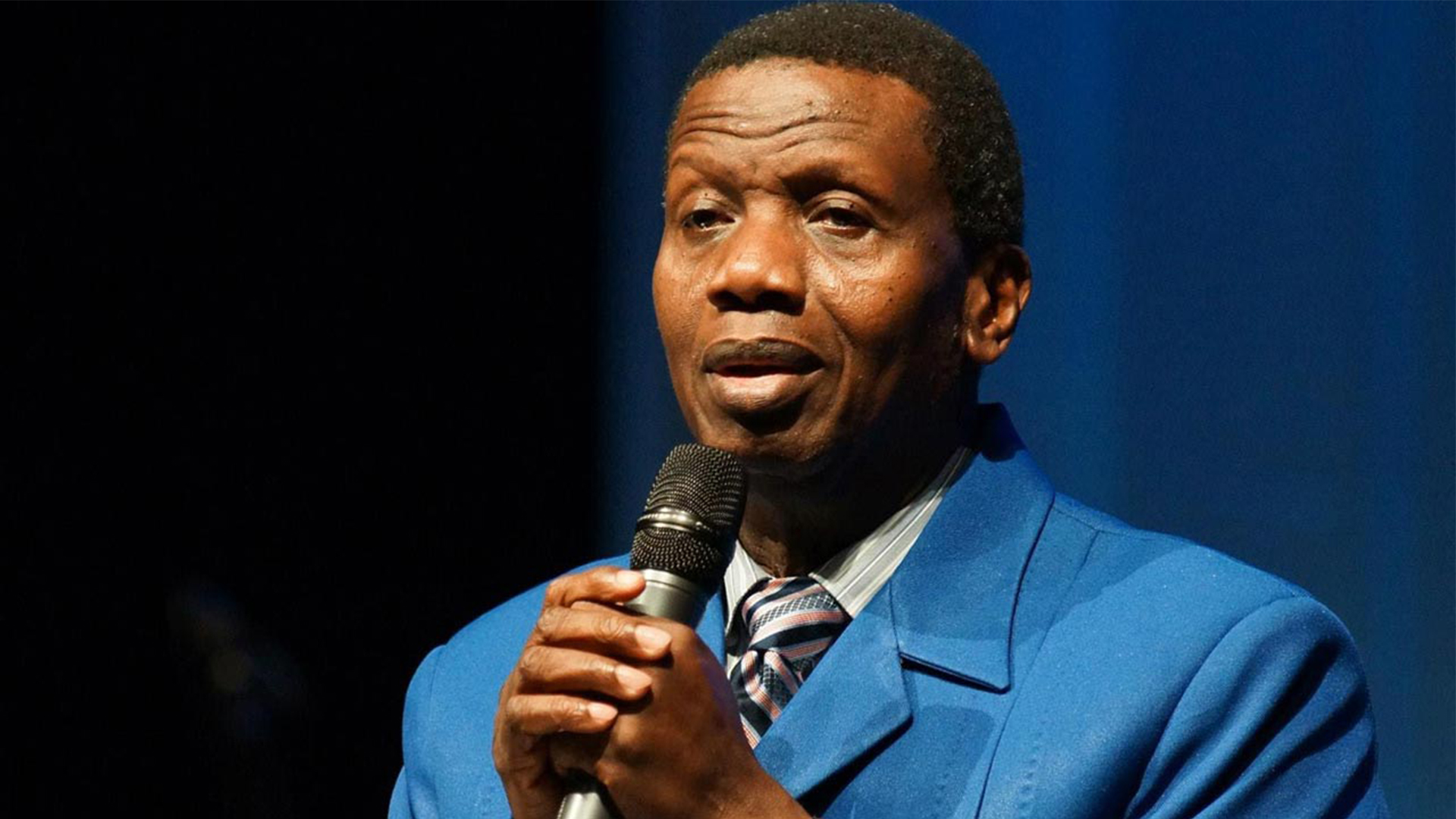 GENERAL Overseer of the Redeemed Christian Church of God, RCCG, Pastor Enoch Adejare Adeboye has again urged Nigerians to actively participate in the forthcoming general elections beginning February 16, by voting and ensuring that their vote counts.

Adeboye reiterated his earlier call at the church’s February Holy Ghost Service with a theme: “Swimming in God’s glory 2″ at three kilometre by three kilometre New Arena in Simawa, Ogun State. He also enjoined Nigerians to pray for God’s mercy and intervention before, during and after the forthcoming general elections.

In his words: “Please keep on praying for mercy for Nigeria. We need mercy before, during and after the election. We need mercy. Mercy is the medicine that can change your mess to a message.” Continuing after the night’s teaching based on Isaiah 60:1, Adeboye enjoined Nigerians thus: “Make sure you vote. It is your civic responsibility.

If you do not vote, you do not have the right to complain after the elections.”

The cleric stressed the need for full participation during the election to ensure righteous rule, adding that Nigerians should not just vote, but vote and wait until the results are declared which they should record.

He said: “When you finish voting, if the security situation permits, make sure you wait and let the INEC officials do the counting. Then record whatever they said the result is.

Also, while praying for God’s mercy on our nation,  Nigeria include yourself, family and the Church. Earlier at the programme, the wife of the general overseer of the church, Pastor Folu Adeboye led the congregation to pray for the peace and progress of the nation. Sunday Vanguard recalls that the Redeemed Christian Church of God, RCCG, last year  started a political awareness campaign tagged ‘Let my people vote’ at its Youth Center on Lagos-Ibadan Expressway.

Speaking at the event, the assistant Pastor- in- Charge of RCCG Region 1 and coordinator of this initiative, Pastor Ola Adejubee said the General Overseer, Pastor Adeboye, received the idea during the annual ministers’ Thanksgiving in January 2018 who had instructed the ministers to go and collect their PVCs while delivering his introductory message.