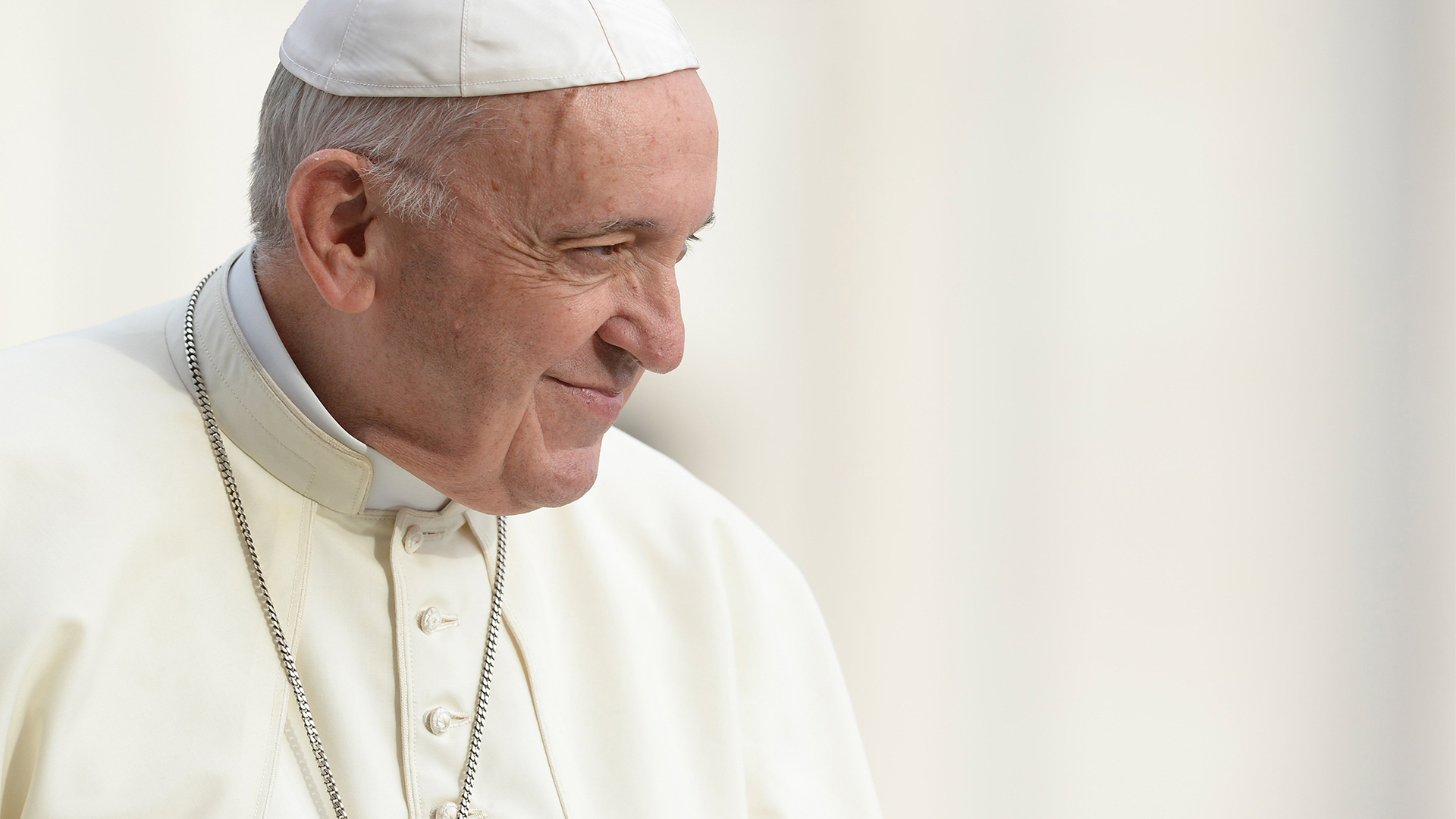 In the first ever papal visit to the Arabian Peninsula, the Catholic Pontiff is scheduled for a 3-day visit which will start on Sunday the 3rd of February 2019.

Pope Francis will also take part in an interfaith conference on Monday and will meet Sheikh Ahmed al-Tayeb, the imam of Al-Azhar, Egypt’s highest seat of Islamic learning.

Though the United Arab Emirates is a Muslim country, it’s also a home to over 1 million Catholics who are mainly from the Philippines, India and Africa.

The UAE can boast of some degree of religious tolerance and cultural diversity, unlike the Saudi Arabia that banned every non-Muslim place of worship.

The Emirates has eight Catholic churches, compared to four each in Oman, Kuwait and Yemen.
Qatar and Bahrain have one each.