Obi brought SABMiller to Nigeria and not International Brewery – aide 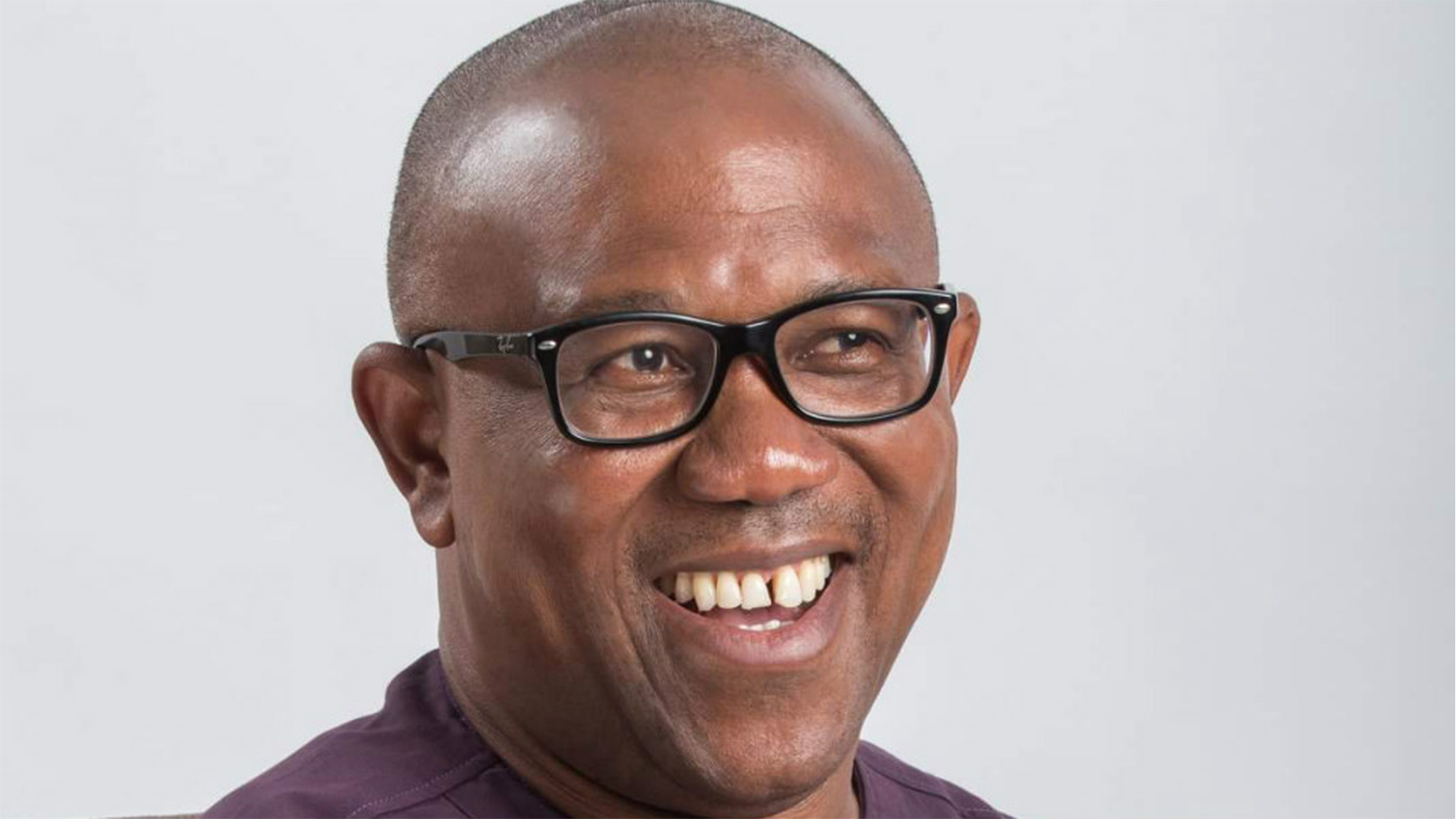 The Media aide to the Presidential candidate of the PDP, Mr. Valentine Obienyem has clarified the statement by his boss, Mr. Peter Obi, that he brought International Brewery to Nigeria.

In a statement made available to the press, Mr. Valentine Obienyem said his boss meant to say South African Breweries (SABMiller), which used to be the second largest brewery in the world. “Obi actually brought them-SABmiller- to Nigeria and personally attracted them to build the facility in Onitsha, after many years of the company trading with the family business he used to manage.”

Obienyem revealed that beyond SABmiller, Obi also brought many companies to build their facilities in Nigeria in conscious efforts to contribute to the expansion of the country’s industrial base including Distel.

Obienyem concluded that with Atiku and Obi’s experiences and wide contacts in the business world, that Nigeria’s industrial base will certainly grow exponentially under their Presidency.