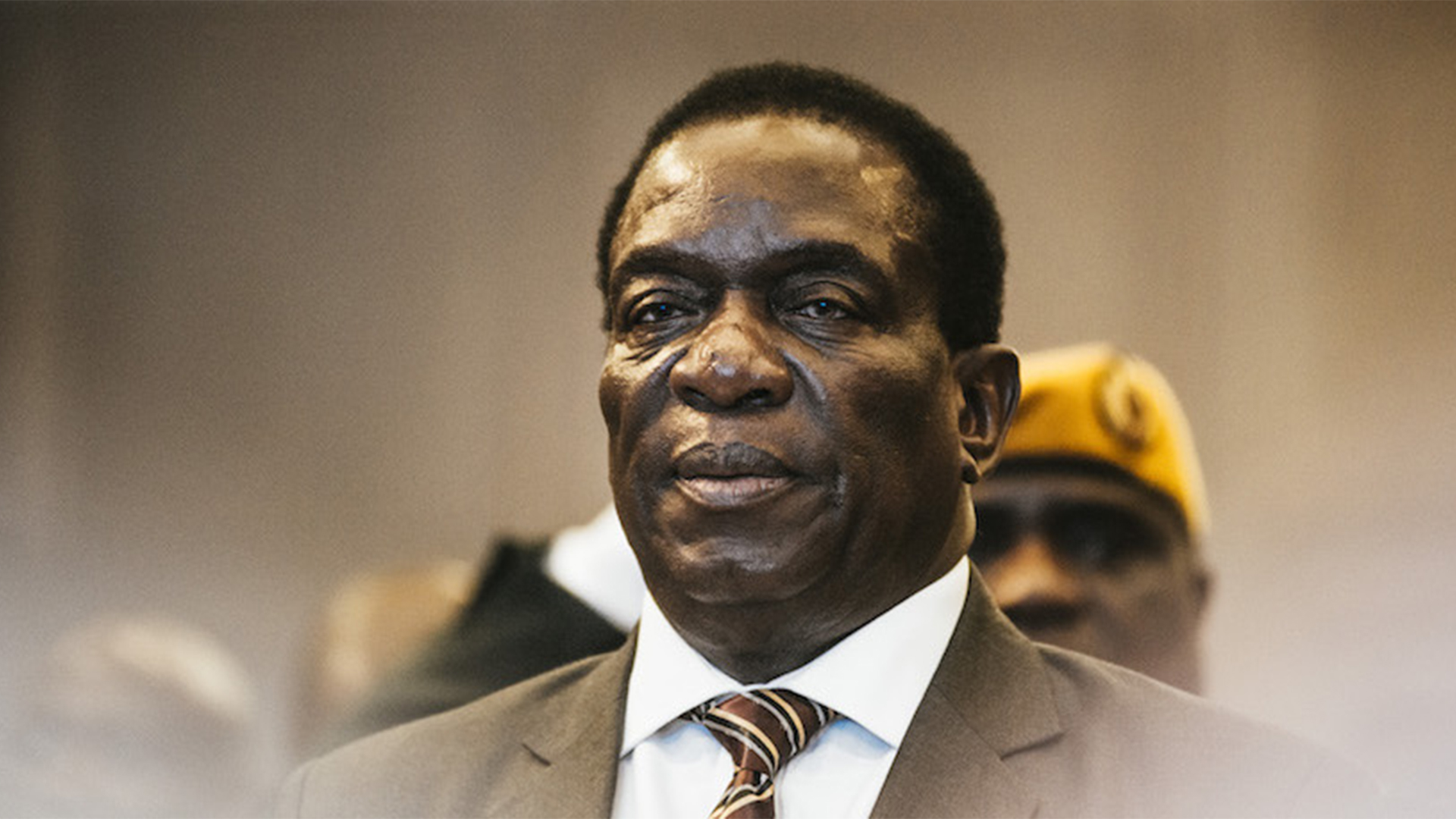 Zimbabwe’s President Emerson Mnangagwa on Friday alleged that Western countries are supporting violent protests in Zimbabwe, which was sparked by the government’s astronomical increase in fuel prices.

More than a dozen civilians have died and hundreds more injured due to joint police and military crackdown on protesters.

The President regretted the loss of lives but said that citizens not involved in the protests and the properties of the people needed to be protected.

Mnangagwa alleged that western countries are the ones sponsoring the violence, but will turn around and blame his government.

The government authorities have however accused the main opposition Movement for Democratic Change (MDC) party and other non-governmental organisations backed by western governments as the sponsors of the protests.

Meanwhile, the police have arrested over a thousand people, including opposition lawmakers, trade unionists and even some children as part of the crackdown.
It has however attracted wide condemnation by the US, the European Union and Britain as well as by rights bodies.