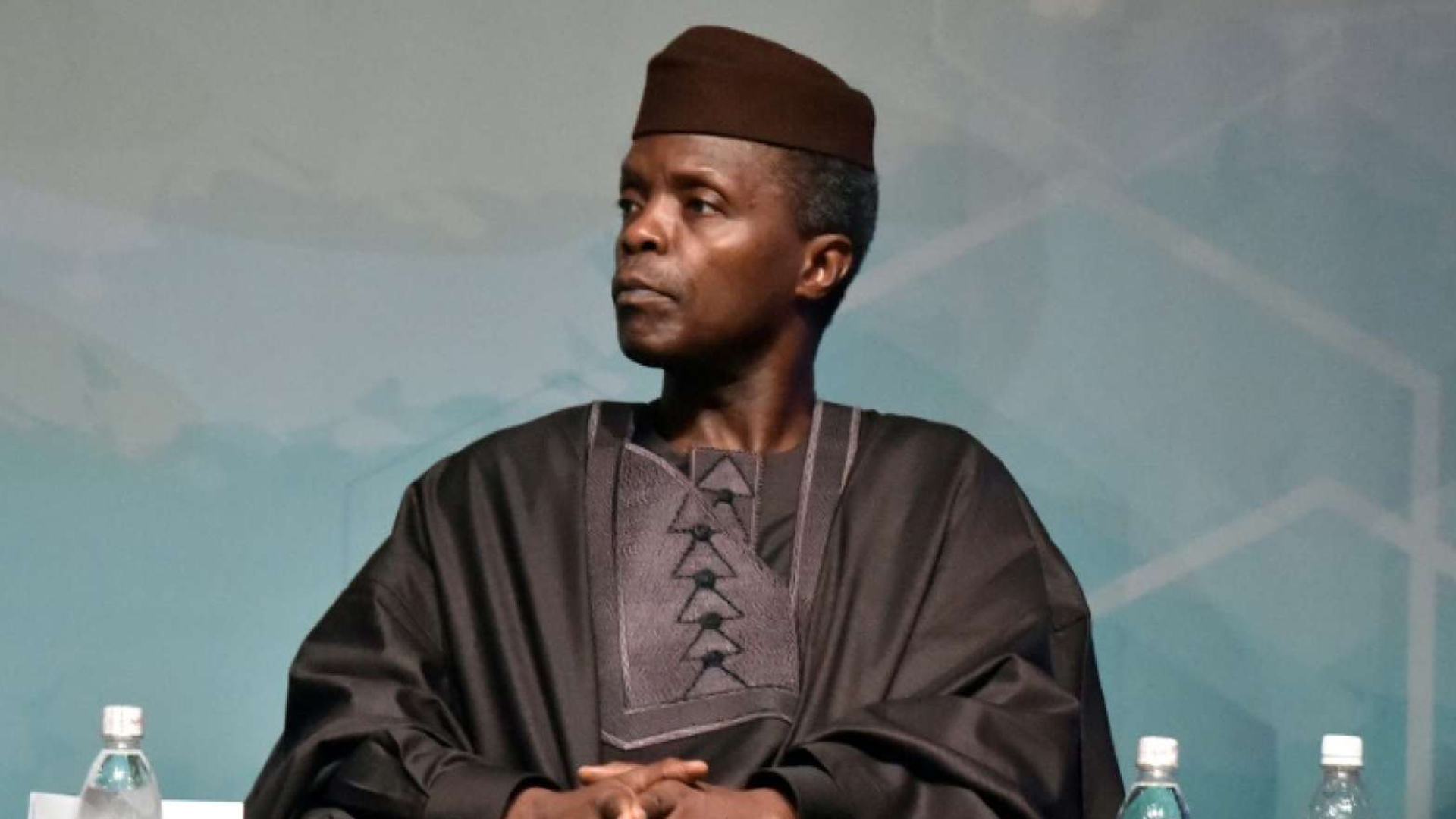 A Presidential Fleet helicopter has crashed near Kabba in Kogi state.

An impeccable Presidency source told The Nation that the helicopter was conveying Vice President Yemi Osinbajo.

“The Vice President and his brother were among the occupants of the helicopter.

“It is a six seater helicopter and there was no casualty; everyone aboard survived.

“There is no indication of sabotage or anything extra-ordinary this far.

“The exact cause of the accident will be determined by experts in due course but it is important at this stage to know that there was no casualty,” the Presidency official stated.

In a tweet Laolu Akande, the media aide to the VP “VP Osinbajo’s Chopper crash lands in Kabba, but he and the entire crew safe. He is continuing with his engagements and plans for the day in Kogi State.”