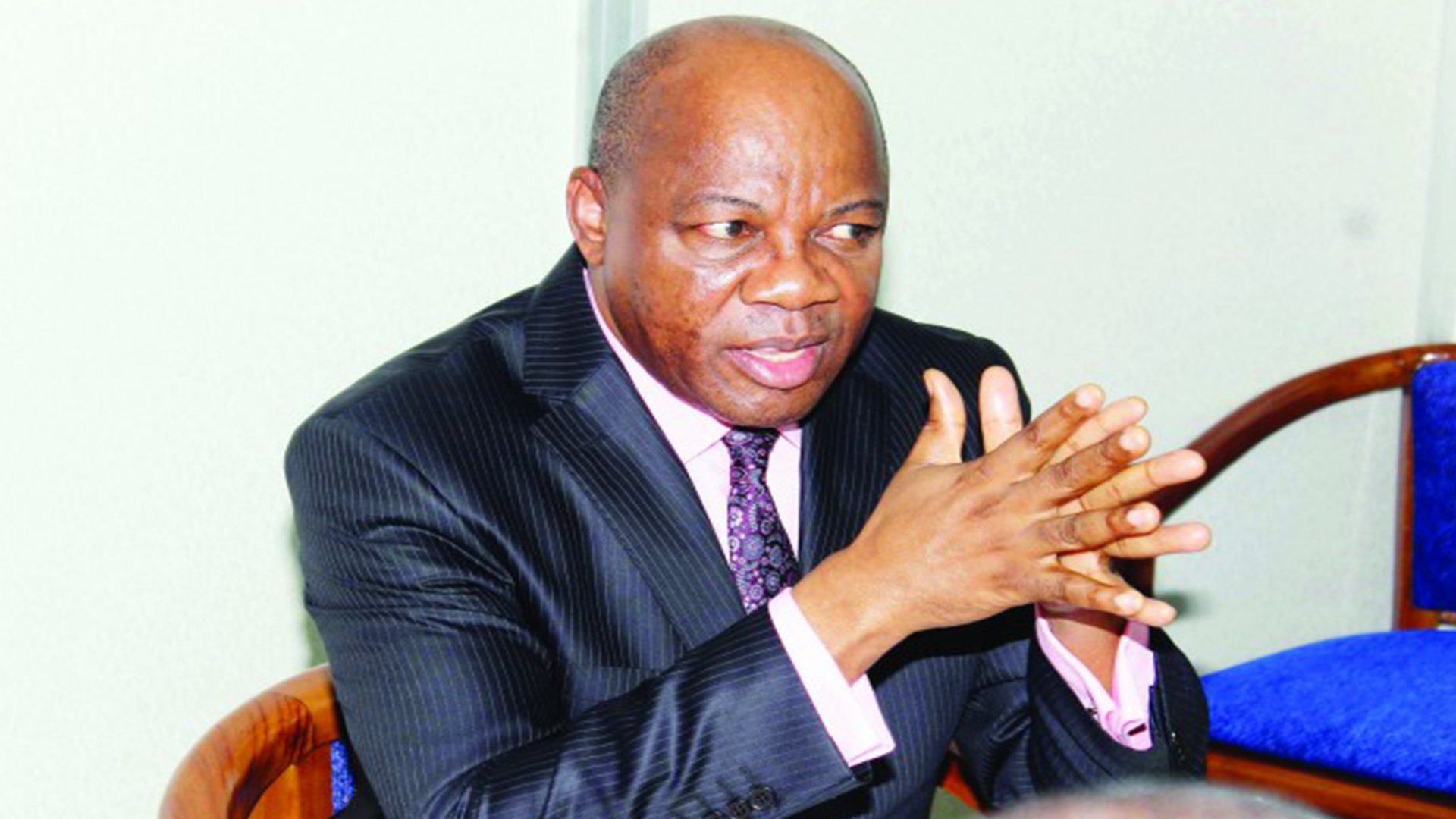 Agbakoba in his petition against the CCT chairman gave reasons why he should not preside over the trial of the CJN.

Investigation revealed that the NJC has referred the petition to FJSC.

A highly-placed source said: “Some issues have arisen over the petition sent to FJSC because the CCT chairman is not a judicial officer per se. He is not on the judiciary payroll and he reports to the presidency.

“When sworn in, the CCT chairman only took the Oath of Allegiance and Oath of Office meant for public officers.  The Judicial Oath was not administered on him.

“The CCT chairman does not collect judicial remunerations and allowances.

“I think the framers of the constitution anticipated this kind of situation and they left CCT on its own without any influence either from the Executive or the Judiciary.

“If the CCT chairman had been a judicial officer, he would not be in a position to try the CJN who will be his boss.

“Also, if you look at the Judicial Oath in the Seventh Schedule to 1999 Constitution, only the CCT chairman was left out of the list of those who should take it.

The SAN said:  “I think the NJC was right in referring Agbakoba’s petition against Danladi Umar to the FJSC. The CCT chairman is no an island unto himself.

“If you look at paragraph 13 part 1 of the Third Schedule to the 1999 Constitution of the Federal Republic of Nigeria,  FJSC is empowered to discipline the CCT chairman.

The section says: “The Federal Judicial Service Commission has power to: (a).   Advise the National Judicial Council in nominating persons for appointments to the office of :

The Chief Justice of Nigeria,

A Justice of the Court of Appeal,

The Chief Judge of the Federal High Court,

A Judge of the Federal High Court,

The President of the National Industrial Court;

A judge of the National Industrial Court; and

the Chairman and Members of the Code of Conduct Tribunal,

b).    Recommend to the National Judicial Council the removal of any of the Judicial Officers mentioned in sub-paragraph (a) above

As at press time, the FJSC was yet to serve the CCT chairman any copy of the petition by  Agbakoba.

Another source said: “I think the FJSC is also weighing options on the petition and issues around the trial of the CJN  and the status of the CCT chairman.

“If you look at the composition of the NJC, the CJN is the chairman. Both  Onnoghen and the Acting CJN,  Justice Ibrahim Tanko Muhammad who should preside over FJSC have been queried by the National Judicial Council(NJC).

“Also, the Attorney-General of the Federation, Mr. Abubakar Malami(SAN), who is a member of the FJSC, is in charge of the OAGF prosecuting CJN Onnoghen.

“The case at hand is jut interwoven. The more issues crop up, the more complex we dip into crisis in the Judiciary.”

Paragraph 12, part 1 of the Third Schedule to the 1999 constitution of the Federal Republic of Nigeria, as amended, stipulates the composition of Federal Judicial Service Commission as follows:

The Federal Judicial Service Commission shall comprise the following members:

1.The Chief Justice of Nigeria, who shall be the Chairman;